REPORT: Southern Charm Star Kathryn Dennis and Hunter Price Have Broken Up, Plus She Prompts Engagement Rumors With Ring Photo 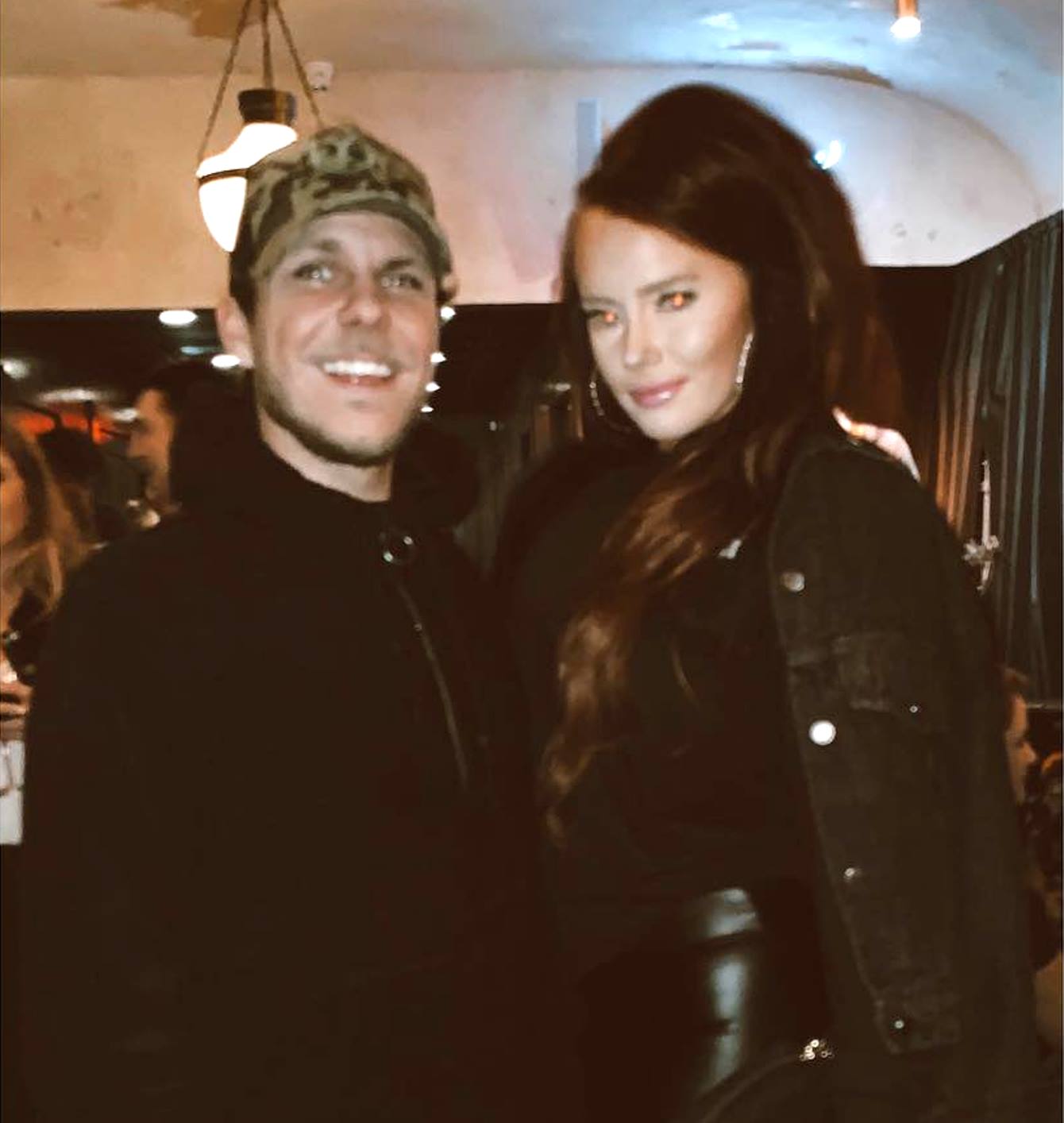 Kathryn Dennis may have shared a suspicious photo of herself wearing a diamond ring on THAT finger, but is she really engaged to boyfriend Hunter Price after just eight months of dating?

Just weeks after Hunter, a country singer who was previously featured on America’s Got Talent, made his Southern Charm debut on the show’s season six finale, an insider has confirmed shocking news about Kathryn and Hunter’s current relationship status.

“Kathryn is not engaged to anyone but herself. She and Hunter actually split about two weeks ago,” a source confirmed to PEOPLE on August 29. “Their relationship ran its course. Kathryn is doing well, and staying focused on the kids.”

On Thursday, Kathryn shared a photo of herself posing with a diamond ring.

“Thank y’all so much for watching us this season. Y’all make it all worth it! Stay Gucci and stay tuned,” she wrote in the photo’s caption.

As soon as Kathryn’s image was shared, her fans and followers began to suspect she and Hunter were engaged.

“Is that a RING or a ring?” one person asked.

“Are you engaged??” asked wondered.

“KATHRYN ARE YOU ENGAGED?” questioned a third.

Another person said they hoped Kathryn and Hunter were headed towards a wedding.

“Hope you are. You deserve to be happy,” the fan explained.

Kathryn and Hunter first confirmed their romance in January, and the following month, the reality star gushed over how happy she was with the singer.

“Didn’t think I’d smile like this again but there you are,” she shared in the caption of a photo of her and Hunter gazing into one another’s eyes.

Kathryn and Hunter have not yet spoken publicly about their reported breakup.