Home Real Housewives of Beverly Hills News Lance Bass Says He Warned Lisa Vanderpump That RHOBH Cast Would Plan a Takedown, Reveals He Tried to Get Her to Quit the Show for Years

Lance Bass Says He Warned Lisa Vanderpump That RHOBH Cast Would Plan a Takedown, Reveals He Tried to Get Her to Quit the Show for Years 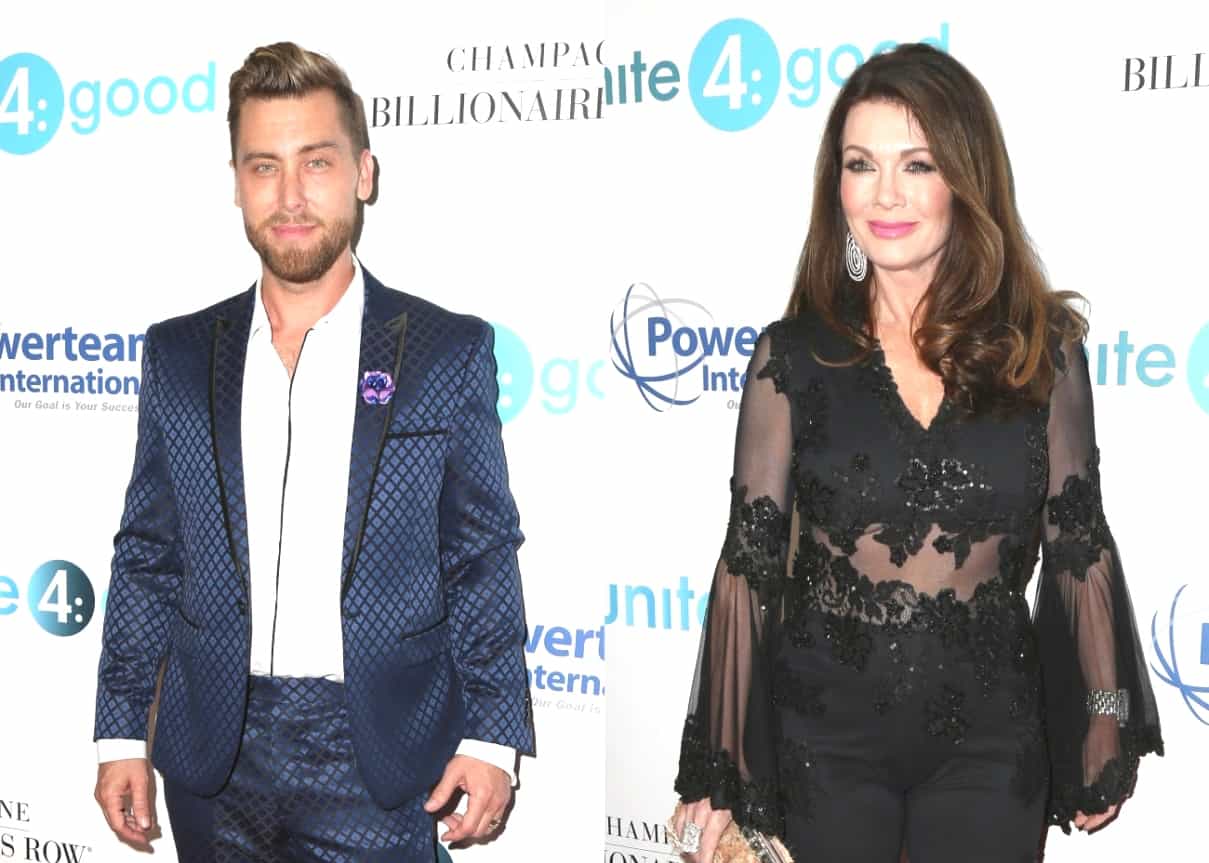 Former NSYNC singer Lance Bass is admitting why he told Real Housewives of Beverly Hills star Lisa Vanderpump to leave the show years ago, and he’s insinuating that the cast has always been jealous of her.

Can the former NSYNC singer tell the future? He explained why he thinks his good friend and reality star Lisa should have left the show years before she actually did.

The famous restaurant mogul announced her exit from RHOBH back in June in the press. She then failed to show up to the season nine reunion amid the now-famous doggy-gate drama.

When the 40-year-old singer was asked why he thinks the cast acted this way toward Lisa, he quickly answered, “They’re jealous, c’mon now.”

“[Lisa] was the queen, queen bee,” Lance said of his good friend. “So of course a lot of jealousy comes in, and Lisa has this wicked sense of humor, this British humor that a lot of people don’t get. So she’s always poking, she’s always making fun, which I love.”

Lance continued to explain that doing the show became hard on the reality star since she can’t help but care about what people think of her.

This isn’t the first time Lance has spoken out about matters of the Bravo-verse. Back in July, the singer found himself in hot water after blurting out that Vanderpump Rules‘ Katie Maloney and Tom Schwartz weren’t actually married.

Lance also found himself getting caught up in recent friend drama with the Vanderpump Rules cast, having been rumored to be the reason for the alleged falling out between Jax Taylor and couple Tom Sandoval and Ariana Madix. But as of recently, those rumors have been squashed.