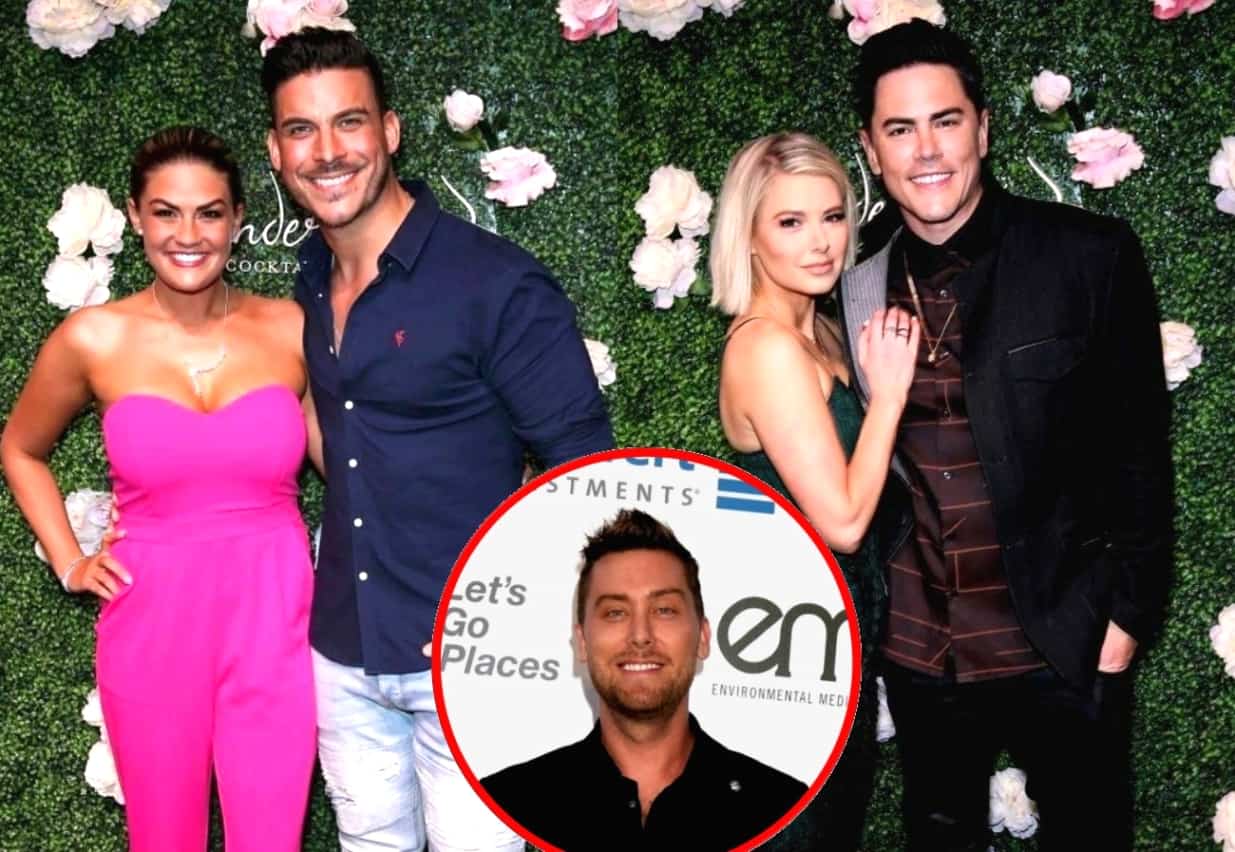 Why are Jax Taylor and several of his Vanderpump Rules co-stars no longer following one another on Instagram?

After wrapping production on season eight earlier this month, a report claimed Jax suffered a falling out with Tom Sandoval and Ariana Madix ahead of his June wedding over his decision to enlist Lance Bass to serve as his officiant. However, according to a new report, which came as both Ariana and Brittany Cartwright spoke out, Lance’s role in the wedding may not have caused the drama between them.

“The unfollow had more to do with who Sandoval is hanging out with more so than anything else. It had absolutely nothing to do with Lance and the wedding,” a source told Hollywood Life on August 23. “Tom has been nothing but a supportive friend and he’s always going to be there for Jax. Sandoval is always neutral and sometimes that bothers people, but he’s so not one to get caught up in the drama.”

As most fans of the show are aware, Tom has close friendships with James Kennedy and Billie Lee, people who Jax considers to be foes. Tom and Ariana are also said to be close with new cast member Dayna Kathan, who also reportedly doesn’t get along with Jax and Brittany.

Although the outlet noted that it wasn’t clear who unfollowed whom first, the insider said they assumed that Jax was likely the culprit and noted that Tom was “disappointed” in his decision. As the insider explained, Jax is known to change his mind “constantly” and actually removed Tom from his wedding party at the Pump Rules season seven reunion before welcoming him back a short time later.

The source then said that the majority of the drama between the cast happened towards the end of production and noted that Kristen Doute was “at the center of a lot of it.”

“Jax and Kristen get into it a ton this season and people are tending to choose sides which is causing a lot of this divide. The cast has never been this broken up before,” the insider added.

While Jax has stayed mum on the ongoing drama surrounding the Pump Rules cast, his wife Brittany shut down the idea that Lance, who an insider said was only asked to officiate the wedding due to his celebrity status, was involved.

After seeing that E! News had accused Lance of being responsible for the drama between Jax, Tom, and Ariana, Brittany said the report was “so off.”

Following Brittany’s Instagram comment, Ariana weighed in on the situation by telling E! News that they “need better sources.”