Vanderpump Rules Star Jax Taylor Slams Billie Lee After She Called Him an ‘Awful Person,’ Then Proclaims He’s an ‘A**hole’ 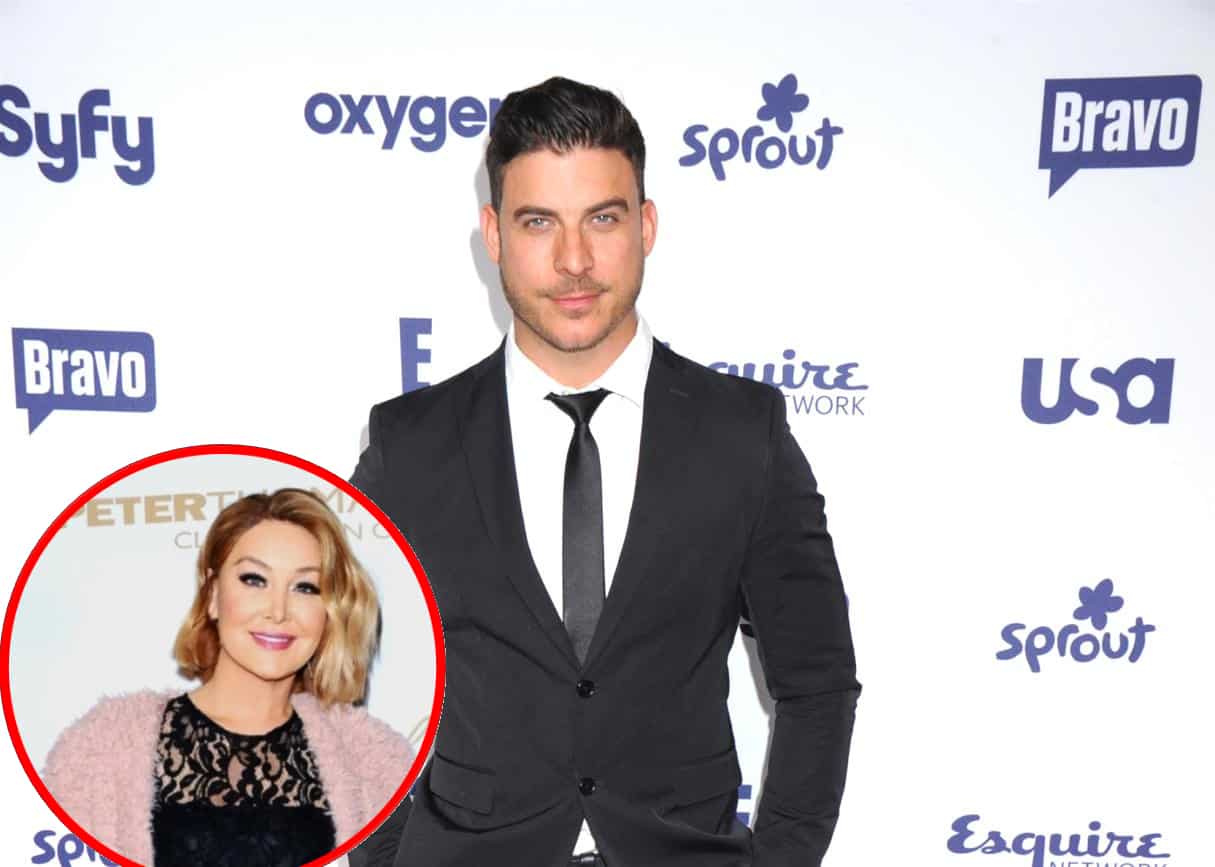 During a recent outing in Los Angeles, the Vanderpump Rules cast member was asked about the transgender star’s comments, which also included a claim about him allegedly making some “very alarming” statements off-camera. Jax gave a very surprising response.

“Billie Lee? Who’s that?” Jax asked TooFab. “That’s my response. I don’t know who that is.”

Jax then declared that he is an “a**hole” before seemingly denying Billie’s claims of having heard “alarming” things come out of his mouth.

“I am an a**hole, though. She’s right about that. I am who I am. Alarming things, though? I don’t know about that,” he said.

While chatting with In Touch Weekly earlier this month, Billie said her costars warned her about the “verbally abusive” Jax. Billie admitted that although she attempted to give him a fair chance, she later realized “he’s just an awful person.” Billie also said earlier this year that she wasn’t upset about missing Jax and Brittany Cartwright‘s wedding because he is a “negative,” “close-minded” person.

As Vanderpump Rules fans may recall, Jax confirmed Billie was not invited to his wedding in a post shared on Twitter in June.

“I pretty much invited every gay person I knew, except Billie, you can be mad at me all you want for that one I don’t care,” he said at the time.

In response, Billie reminded her then-costar that she wasn’t gay.

“For him to not know the difference between gender identity and sexual orientation is really frustrating for me,” she added.

Following her online drama with Jax, Billie took to her blog and confirmed she would not be continuing to appear on Vanderpump Rules due to the bullying she’s experienced both on camera and off. According to Billie, one particular person went as far as to try and have her fired from the show “because he didn’t feel comfortable working with me.”

“I’m not gonna lose all I have worked hard for something stupid I may say or do to offend her. Are we all supposed to tiptoe around her because she’s trans?” the unnamed man reportedly asked.