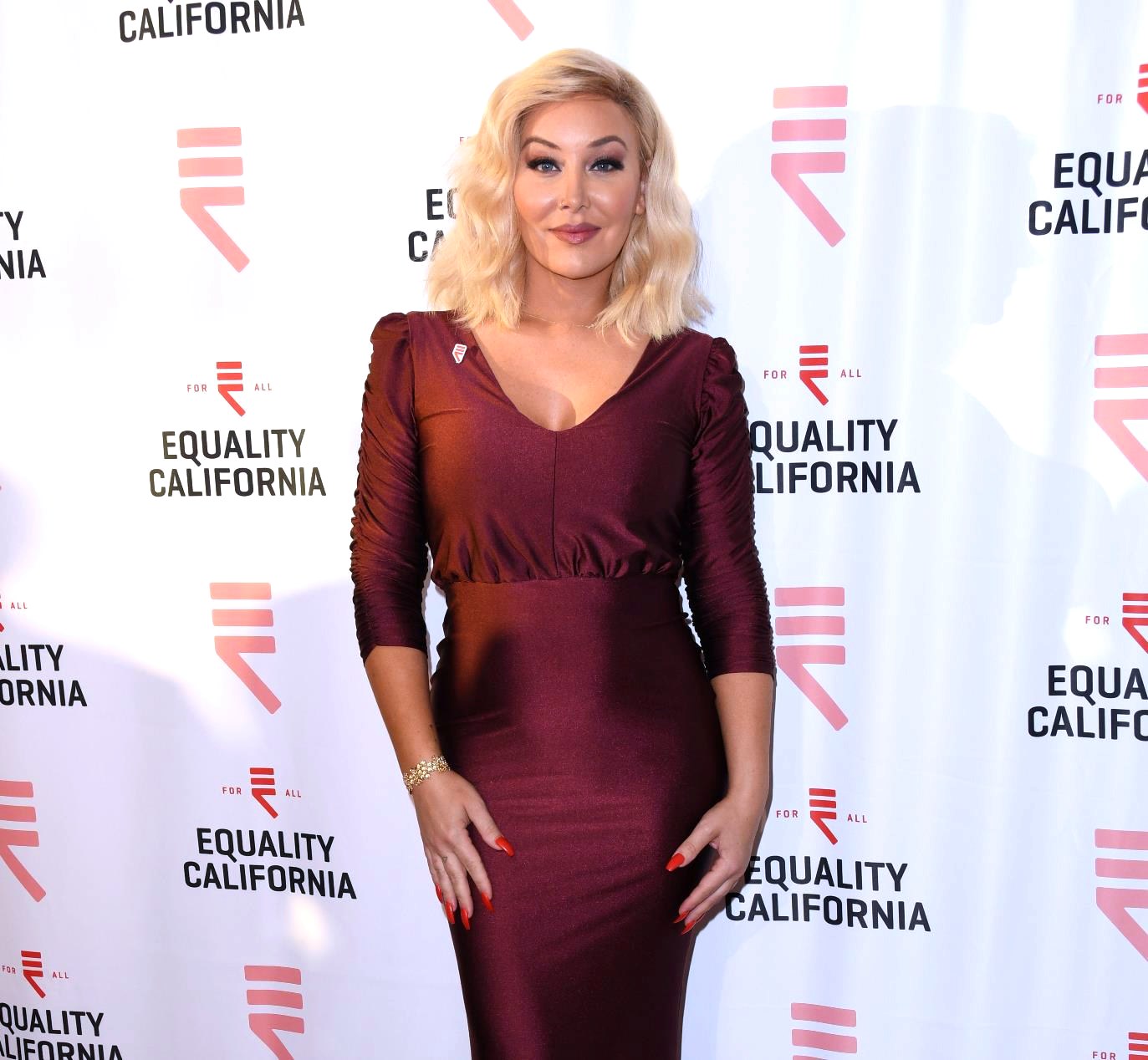 Midway through production on the series’ upcoming eighth season, Bille shared an emotional post on her blog in which she explained her decision to leave the show and admitted to experiencing suicidal thoughts due to comments made by one of her male co-stars.

“During my time at SUR, I met some of the most wonderful people, a few in particular that I now call family. They saw me in a way I never saw myself – they saw beauty, light and love. They saw a powerful activist who was unstoppable. These beautiful souls put a mirror in front of me, they showed me how far I’ve come and how far I can go. But with good always comes evil,” Billie wrote.

According to Billie, some of her co-stars were threatened by her differences and went out of their way to exclude her from group activities. One person in particular, a male who she did not name, even went as far as to demand she be fired from Vanderpump Rules because he wasn’t comfortable working with her.

“His exact words were, ‘I’m not gonna loose [sic] all I have worked hard for for something stupid I may say or do to offend her. Are we all supposed to tip toe around her because she’s trans?’ He just wanted me gone,” Billie recalled.

While Billie didn’t name the person behind the harsh words, her co-star Jax Taylor was flooded with backlash last month when he told a fan that he “invited every gay person except Billie,” who is not gay, but transgender, to his and Brittany Cartwright‘s wedding.

“The bullying on and off camera brought my deep insecurities to the surface, this dark black mirror held up high for everyone in public to see and to judge,” Billie continued. “The reflection of fear and anger led me back to depression and suicidal thoughts. I honestly thought I was finished with this type of bullying after high school and college but once again I found myself 34, depressed, and fantasizing about taking my own life.”

After experiencing suicidal thoughts, Billie began journaling and focusing on things that would pull her out of the funk she was in. During that time, she realized that working at SUR Restaurant was no longer right for her.

“I couldn’t do another year and I wasn’t strong enough,” she said.

Also in her blog post, Billie confirmed Lisa Vanderpump had given her “encouragement and blessing to move forward with this new chapter” of her life, which will include work on an anti-bullying campaign with Regenix and a new partnership with GLSEN, which creates safe places for the LGBTQ youth in schools.

“Together we will make a difference and that difference will save lives!” she vowed.

Following Billie’s post, which she shared in part on Instagram, Ariana Madix responded to her exit by telling Billie she is “stunning.”

“You already know I will be missing you at work,” Billie replied. 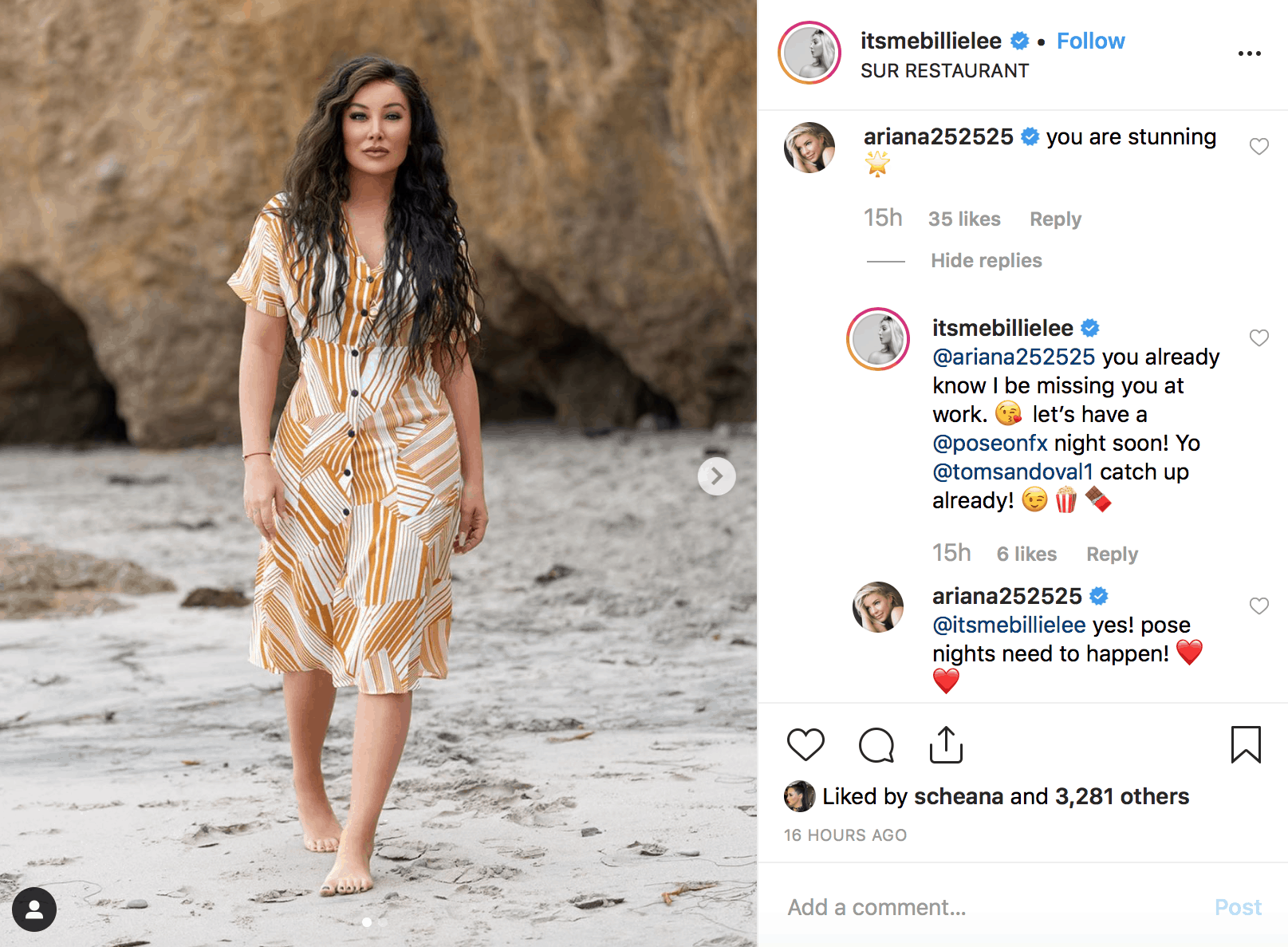