RHOBH Star Denise Richards Claims Ex Charlie Sheen Owes $450,000 in Back Child Support, Accuses Him of Hiding Money as She Reveals Her Income and Expenses in Court, See Charlie’s Response 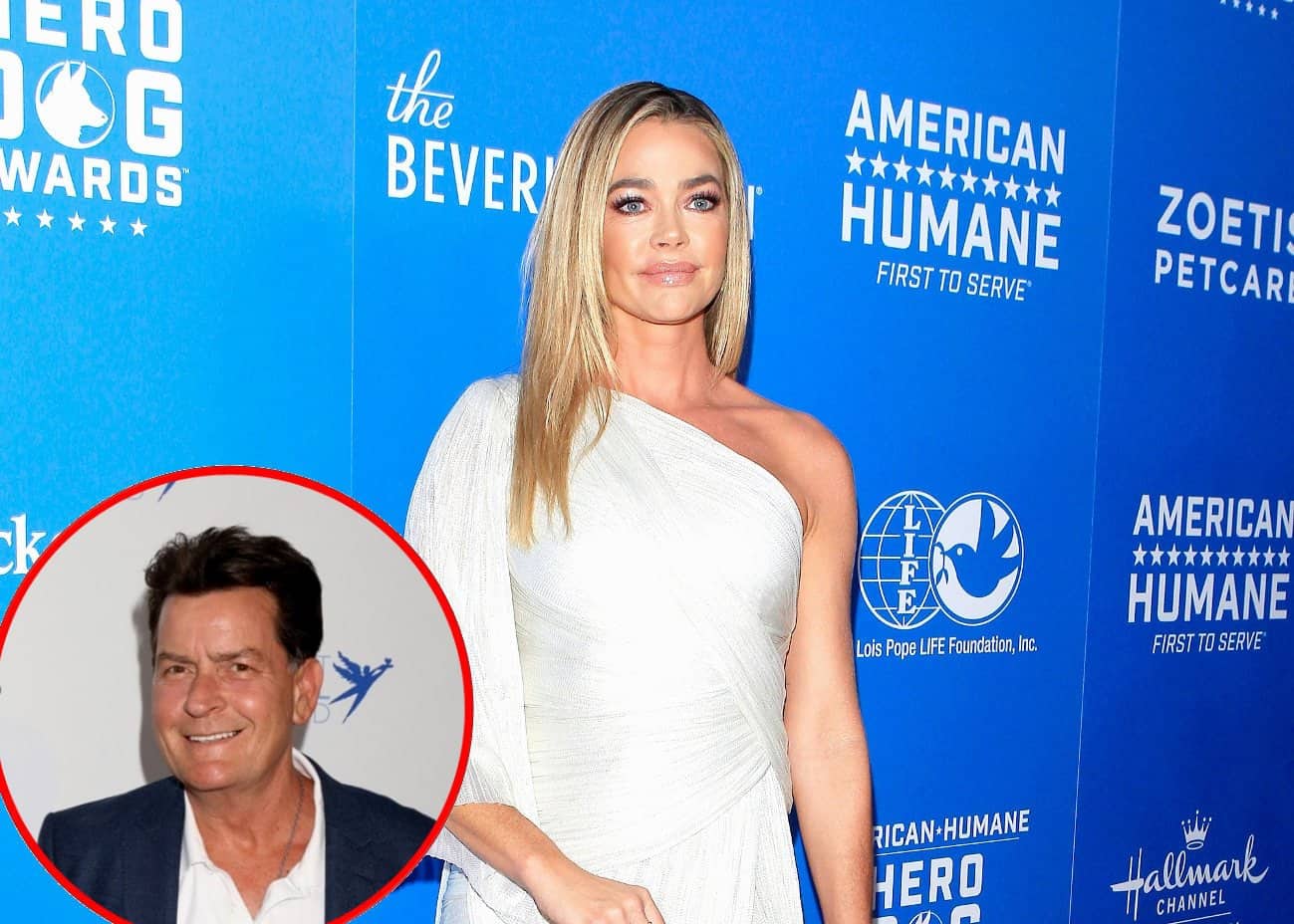 Denise Richards is taking her ex-husband, Charlie Sheen, back to court.

As filming begins on the upcoming 10th season of The Real Housewives of Beverly Hills, Denise is facing legal drama off-camera after accusing Charlie of failing to pay her $450,000 in child support, and allegedly hiding the money in an attempt to avoid making the overdue payment.

According to a September 5 report from The Blast, Denise wants a judge to force Charlie into making the payment.

“[Charlie] has squandered over $24,000,000 from the sale in his interest in Two and a Half Men to pay his personal debts and to support his extravagant lifestyle at the expense of support payments for his children,” Denise’s court filing explained.

“During the time frame since our last stipulation/order in 2016 he has failed to pay $450,000 in support while diverting over $600,000 in assets to adult family members and converting thousands of dollars into cash for his own personal use,” the papers continued.

The RHOBH cast member didn’t reveal which family member Charlie had allegedly diverted his money to. She also didn’t provide any evidence to prove Charlie is, in fact, hiding his money.

According to the report, a support deal was made between Denise and Charlie in 2016 that lowered his support payments for their two daughters, 15-year-old Sam and 14-year-old Lola, substantially. Immediately after their 2006 split, Denise was being paid $55,000 per month. Now, after making the new agreement years ago, she’s getting less than half of that with $25,000 in monthly payments.

Also in her court filing, Denise admitted that a large portion of her income goes to her special needs daughter, eight-year-old Eloise. “Eloise is a special needs child who requires 24 hour care and special education,” she explained.

And finally, Charlie responded to Denise’s legal action by issuing a rather unique statement to The Blast. Charlie’s full statement is below.

“D and her legal posse traffic only in fiction

my day in court is painfully overdue.

She is behaving like a coward and the truth will prevail.”