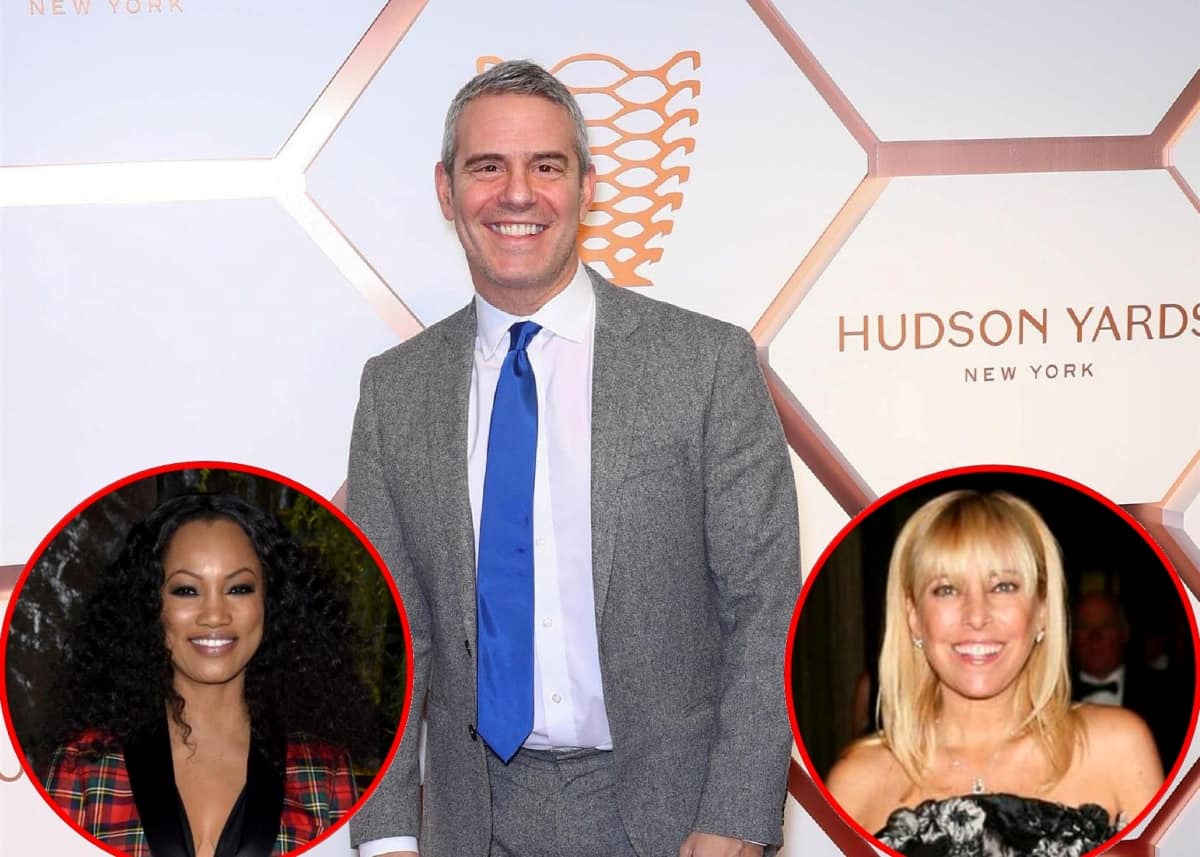 Andy Cohen is excited about the “incredible” new additions that have joined The Real Housewives of Beverly Hills cast for season 10.

“Black Girl Magic will be arriving in the form of Garcelle Beauvais. What makes her an incredible addition to the group, beyond the fact that she knows Rinna, she knows Denise, she know the women, is — the thing that really struck me when I saw her interview is how incredibly open she is. She is ready to go in this genre,” Andy explained on his show as first reported by the LoveAndyC Twitter page.

He added, “In much of the same way that people responded to Denise so positively… I think that people will really get that about Garcelle too. It’s just fantastic that she’s coming on. I’m thrilled. I’m so happy.”

Bravo TV announced Garcelle and Sutton’s additions to RHOBH at the end of August, less than three months after Lisa Vanderpump confirmed her exit. Prior to the announcement, rumors had started to swirl in regard to Sutton’s potential addition, which was reportedly prompted by her friend Lisa R.

As for Andy’s thoughts on Sutton, he said she’s also “incredible.”

“[Sutton]’s the real deal,” Andy stated. “She’s got the Beverly Hills lifestyle on steroids. So I’m sooo excited. Typically Bravo doesn’t announce casting too early but I’m so glad that they announced this casting because there’s been so much speculation on what’s going to happen next year on [RHOBH] and what’s going to go on, so I think that with this announcement, you see that we are firmly in business there.”