Home Real Housewives of Orange County News RHOC Star Vicki Gunvalson Reveals if She Still Speaks to Ex-Husband Donn Gunvalson, Talks Having to Pay Him Money After Their Divorce

RHOC Star Vicki Gunvalson Reveals if She Still Speaks to Ex-Husband Donn Gunvalson, Talks Having to Pay Him Money After Their Divorce 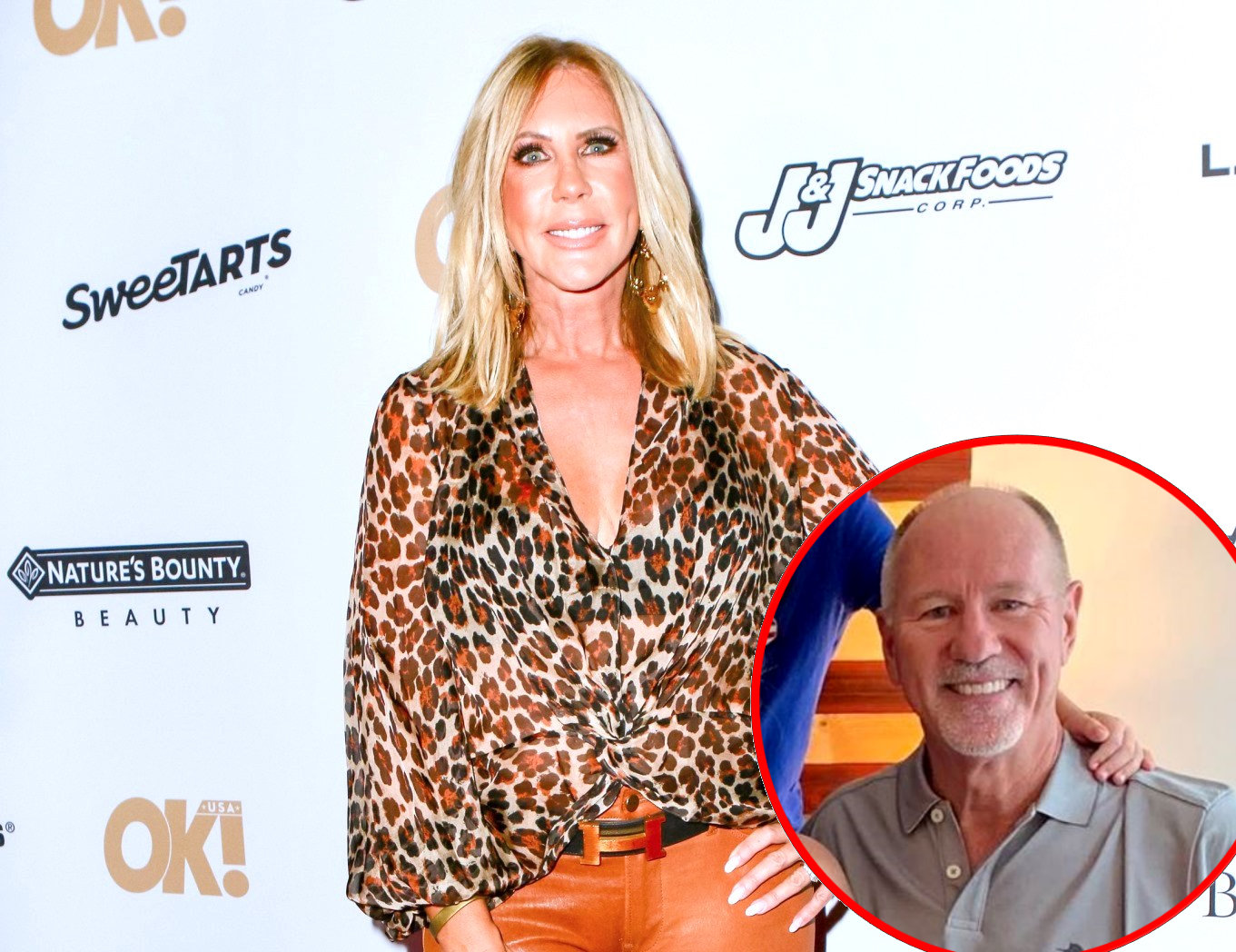 Are Vicki Gunvalson and her ex-husband, Donn Gunvalson, friends after their messy split nearly a decade ago?

During an appearance on Watch What Happens Live with Andy Cohen earlier this week, the Real Housewives of Orange County star, who is currently engaged to fiancé Steve Lodge, opened up about her divorce from Donn and offered an update on where they stand with one another today.

“There’s no friendship, unfortunately,” Vicki confirmed on the After Show. “I definitely have regrets [for what] I did. I hurt him and I broke his heart but I was out of the marriage mentally. He was not prepared for me to file for divorce but it happened.”

Vicki and Donn got married in 1994 and were seen renewing their vows on RHOC. Then, in 2010, Vicki suddenly filed for divorce.

“We’re not friends. He sees [Briana Culberson] and Troy and Owen a lot… We don’t talk at all,” Vicki explained.

Donn was most recently seen spending time with Briana and her family, including husband Ryan Culberson, in North Carolina while celebrating the Fourth of July.

When Vicki was asked if she was bitter over the amount she was forced to pay Donn after their split, the longtime reality star said that while she was initially upset, she didn’t have it in her to fight.

“I was the primary breadwinner and at the time, I was like, ‘Dang it, I don’t want to pay him this much,’ [but] my attorney sat me down and said, ‘You are the breadwinner, you make more than him, and he deserves it.’ And I thought, ‘You know what, I could fight in court or just fold,’” she recalled.

Although they aren’t friends, Vicki said Donn is a “great man.”

“We just got off course and couldn’t get it back on track,” she shared.

During another point in the show, Vicki was asked for her thoughts on Emily Simpson‘s marriage to Shane Simpson. Vicki explained that when a couple is going through marriage problems on camera, “everything gets exaggerated.”