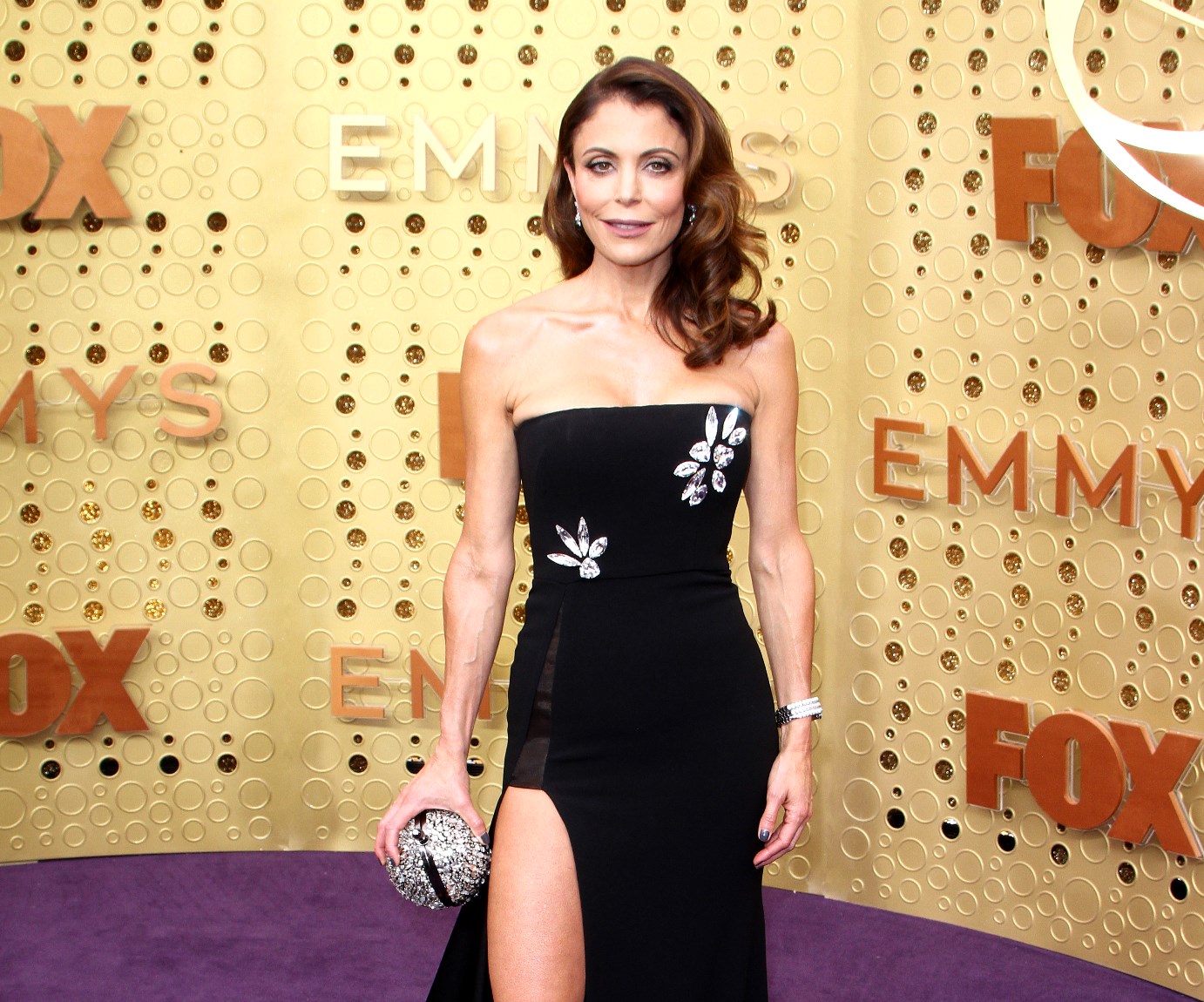 In a trip down the red carpet at the Emmy Awards on Sunday, Real Housewives of New York City star Bethenny Frankel spoke candidly about what she’ll miss about being on the hit Bravo show and dished on her two new upcoming shows.

Still reeling over the fact that Bethenny will no longer be filming for RHONY? Turns out, the Bravo star will miss a few things about the show as well! As the 47-year-old walked the red carpet at the Emmys, she took a moment to reflect on what she misses about filming for the hit reality show.

“I miss the humor,” the Skinny Girl founder revealed in a red carpet interview with PEOPLE. “I miss the satire.” The Bravo star went onto say that she’d have “the outlet for the humor.”

But even without filming for RHONY on Bethenny’s agenda, she has quite a lot on her plate. In another red carpet interview at Sunday’s award show, the reality star revealed why her future’s looking quite bright these days.

“The next chapter…” Bethenny explained in an interview with Extra as she gathered her thoughts. “I have two shows, I’m producing one, I am starring in… one is a docu competition in which a continuation of my personal story, my business story, and the other is about a bunch of really interesting, funny [women]… They both just happen to be female-centric.”

Bethenny has reportedly been working on these said TV shows with business partner Mark Burnett. While one of these shows will be a “soft-scripted” series about women in power, the other will be a more business-centric series that Bethenny referred to as “a continuation of my story.”

The former New York housewife is also spending a lot of her time with her relief effort campaign, BStrong, as it continues to help those affected by the damaging Hurricane Dorian.

While Bethenny appears to be at peace with her decision to leave Bravo, rumors have been swirling about the reality star leaving on bad terms due to alleged salary demands. Bethenny also seemed to have ruffled some feathers after leaving many of her costars in the dark regarding her departure from the show.