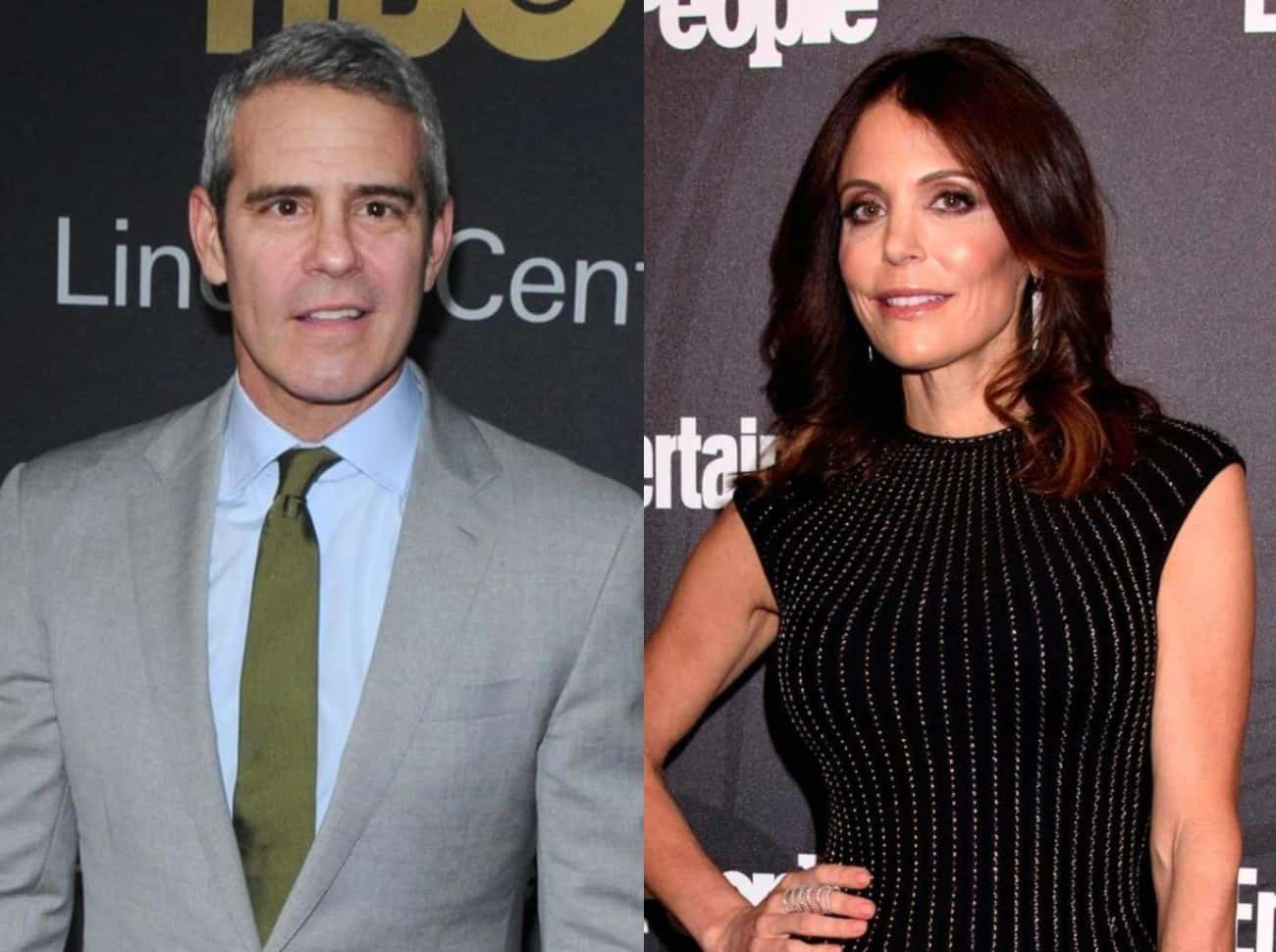 According to a new report, The Real Housewives of New York City star Bethenny Frankel ruffled Andy Cohen‘s feathers following her sudden exit from the show, which came after an alleged outrageous salary demand.

Following the New York housewife’s very sudden and public exit from the reality show that made her a household name last month, her former boss, Andy, is reportedly left feeling blindsided and somewhat offended.

“[Andy] feels betrayed about the way she left the show, which put her on the map,” a source revealed in the September 8 issue of In Touch Magazine. “She ran and gave an interview to [to Variety] about leaving before discussing it with him.”

As fans already know, the Skinny Girl mogul announced her departure from the Bravo show in a lengthy statement, leaving many people feeling blindsided, including some of her castmates.

While the Bravo star’s rep denies it, Bethenny allegedly asked for “an outrageous salary increase” to return to the show, according to the insider. She reportedly bailed after hearing no response to her request.

“Andy thinks Bethenny’s ego is out of control and her money demand was ridiculous,” the source divulged. “Everyone is replaceable — even Bethenny.”

The Watch What Happens Live host has yet to directly address any details about “money talk” regarding the reality star’s exit, but he has publicly expressed his gratitude for her participation in the show over the years.

Along with Bethenny’s alleged salary demands, long-time castmember Ramona Singer has also reportedly tried to fatten up her paycheck for the upcoming 12th season of the show.  The OG housewife is said to have asked for a salary increase in order to continue filming.

But despite the 48-year-old business mogul’s abrupt exit from the show, plenty of her costars and fellow Bravo celebs showed their support for her decision.