Home Real Housewives of Dallas News Stephanie Hollman Reveals Why She “Cried Every Day” While Filming RHOD Season One, Explains Why She Doesn’t Click With Kameron Westcott

Stephanie Hollman Reveals Why She “Cried Every Day” While Filming RHOD Season One, Explains Why She Doesn’t Click With Kameron Westcott 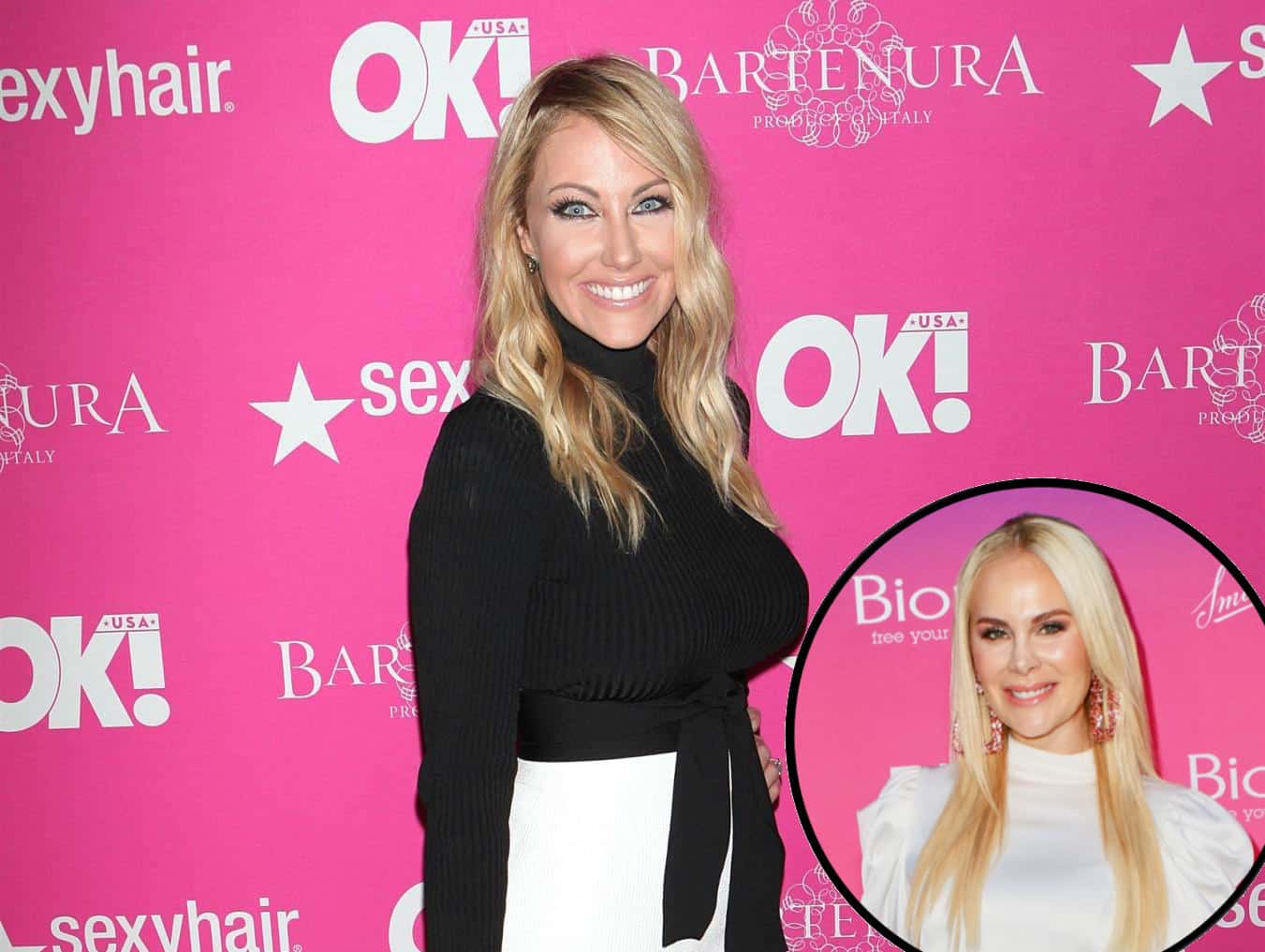 The Real Housewives of Dallas star Stephanie Hollman is revealing why she “cried every day” while filming the first season of the Bravo show as she also opens up about not “deeply” connecting with costar Kameron Westcott despite growing closer with the other housewives.

While the Dallas housewife tends to get along with most of her castmates, she’s wishing she could form a deeper connection with Kameron.

“I’ve never really meshed like I have liked to with Kameron,” Stephanie dished in an interview with AOL. “I don’t dislike her whatsoever, but sometimes you really gel with people and sometimes you don’t.”

After experiencing an emotional breakthrough in her relationship with former enemy LeeAnne Locken at the beginning of season three, Stephanie was hoping to have something similar with Kameron come season four.

“LeeAnne and I have had moments where we’ve bonded, but that’s what I’m missing with Kameron: That moment where you get to know somebody on a deeper level. That’s how I connect with people, when I know them deeper than surface,” the Bravo star explained. “That’s what we’ve never had, is a deep connection. I don’t think we’ve either felt comfortable going to each other in hard times, and that’s definitely on me as well. It took LeeAnne and I three years to have a moment. It’s not all about going out with somebody, because that’s a fun moment but not a deep moment.”

But perhaps if Stephanie and Kameron had something in common, they’d be able to bond on a deeper level. The Dallas housewife was able to connect with LeeAnne after revealing to her that she too once attempted suicide and suffered from deep depression.

After going through what she has with the housewives so far, Stephanie strives to show who she is on the show and not just the “pretty sides.” And it’s taken her some time to get here as she explains how the pressures she put on herself led to lots of tears during her first season.

“I did the show clinching to Brandi [Redmond], and I cried every day that we filmed because I was so scared of offending people,” Stephanie explained as she recalled filming season one. “I was such a people pleaser that I couldn’t get out of my own head, and I never truly let people know who I really was. I was trying to be perfect.”

“The show forced me to be more authentic. I thought people had to want to be like you, and you had to have no skeletons in your closet.” the reality star continued. “I realized last season that it’s actually the opposite: The more you let your guard down, show people who you really are and show your not-so-pretty sides, people can relate to you and that’s where you bond with not only your cast members but also the audience.”

Catch a new episode of Real Housewives of Dallas tonight at 9/8c on Bravo TV.