Home Real Housewives of Beverly Hills News Actress Sarah Paulson Slams RHOBH’s Lisa Vanderpump as ‘Not Nice’ and Reveals Unpleasant Encounter With Her, Plus She Shares if She Believes RHONY Will Survive Without Bethenny

Actress Sarah Paulson Slams RHOBH’s Lisa Vanderpump as ‘Not Nice’ and Reveals Unpleasant Encounter With Her, Plus She Shares if She Believes RHONY Will Survive Without Bethenny 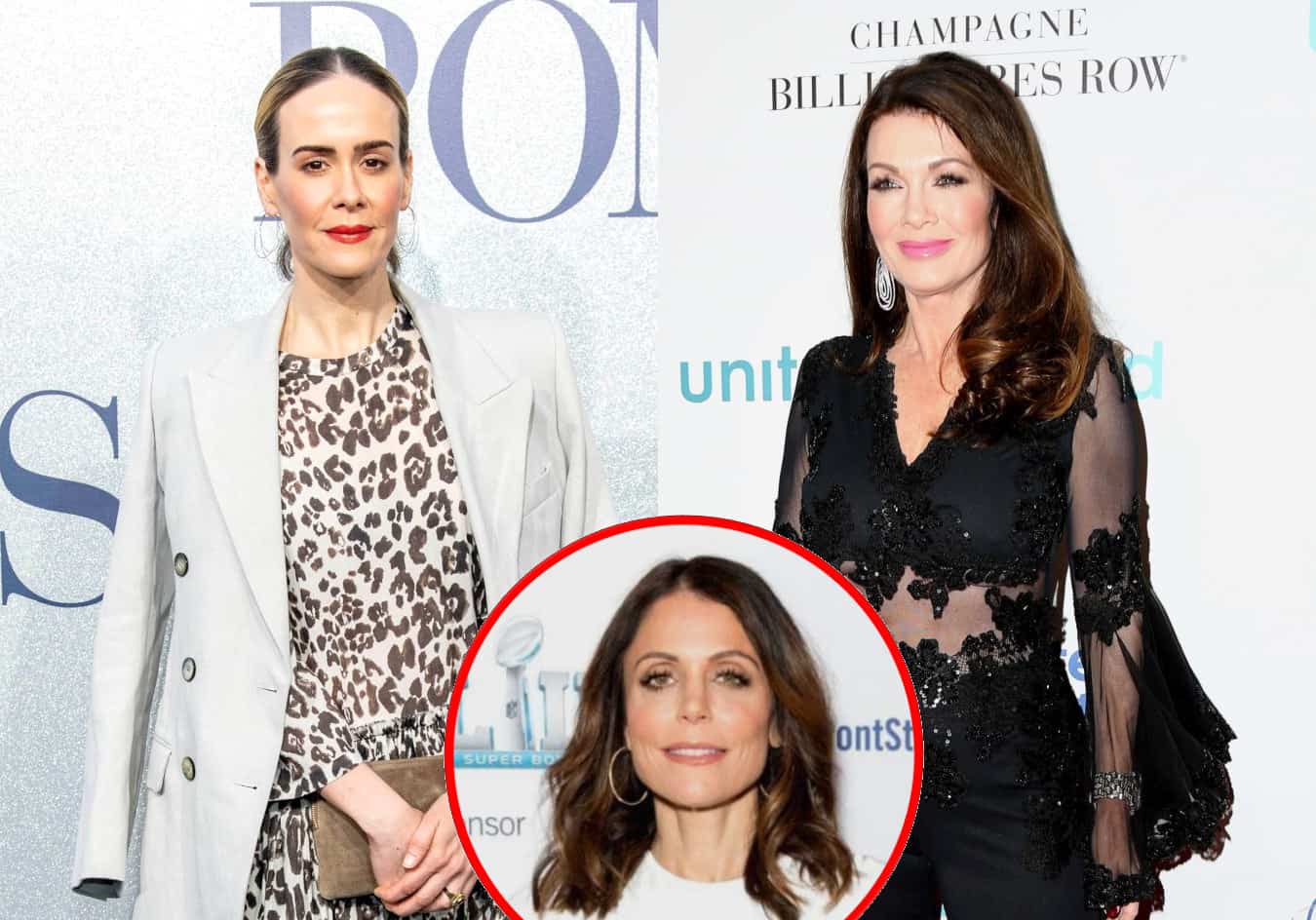 Real Housewives superfan Sarah Paulson took part in a “Lie Detector Test” for Vanity Fair. In a recently shared video of the special taping, the actress shared her thoughts on Lisa Vanderpump‘s recent exit from The Real Housewives of Beverly Hills.

Sarah also revealed her thoughts on The Real Housewives of New York City‘s ability to survive without its unofficial star, Bethenny Frankel. But first, she admitted she was far from impressed with Lisa’s off-screen demeanor.

“I don’t want [Lisa] coming after me on Twitter, but I won’t miss her,” Sarah admitted after being asked if she would miss seeing Lisa on RHOBH. “I’ll miss the dynamic she brings to the group, which is, you know, the fear of God she instills in everyone. But no, I won’t miss her.”

According to Sarah, she once met Lisa at a party and was surprised that she wasn’t friendlier to her.

As for her thoughts on Bethenny’s exit from RHONY, Sarah wasn’t concerned about the future of the series and suggested Bravo TV bring back a former cast member in place of the Skinnygirl mogul.

“I think the star of the Real Housewives is the franchise itself. So I think it will survive without her… although I personally will miss her,” Sarah said, adding, “I’d like them to bring back Jill Zarin, though… personally.”

When asked if she would ever join the Real Housewives franchise, Sarah said she would, but only if she was given a shot on RHONY.

“New York is my number one. It’s my OG as the kids say,” she explained.

She’s even considered a potential tagline of “Always hungry.”

“I’m an actress after all,” she joked.