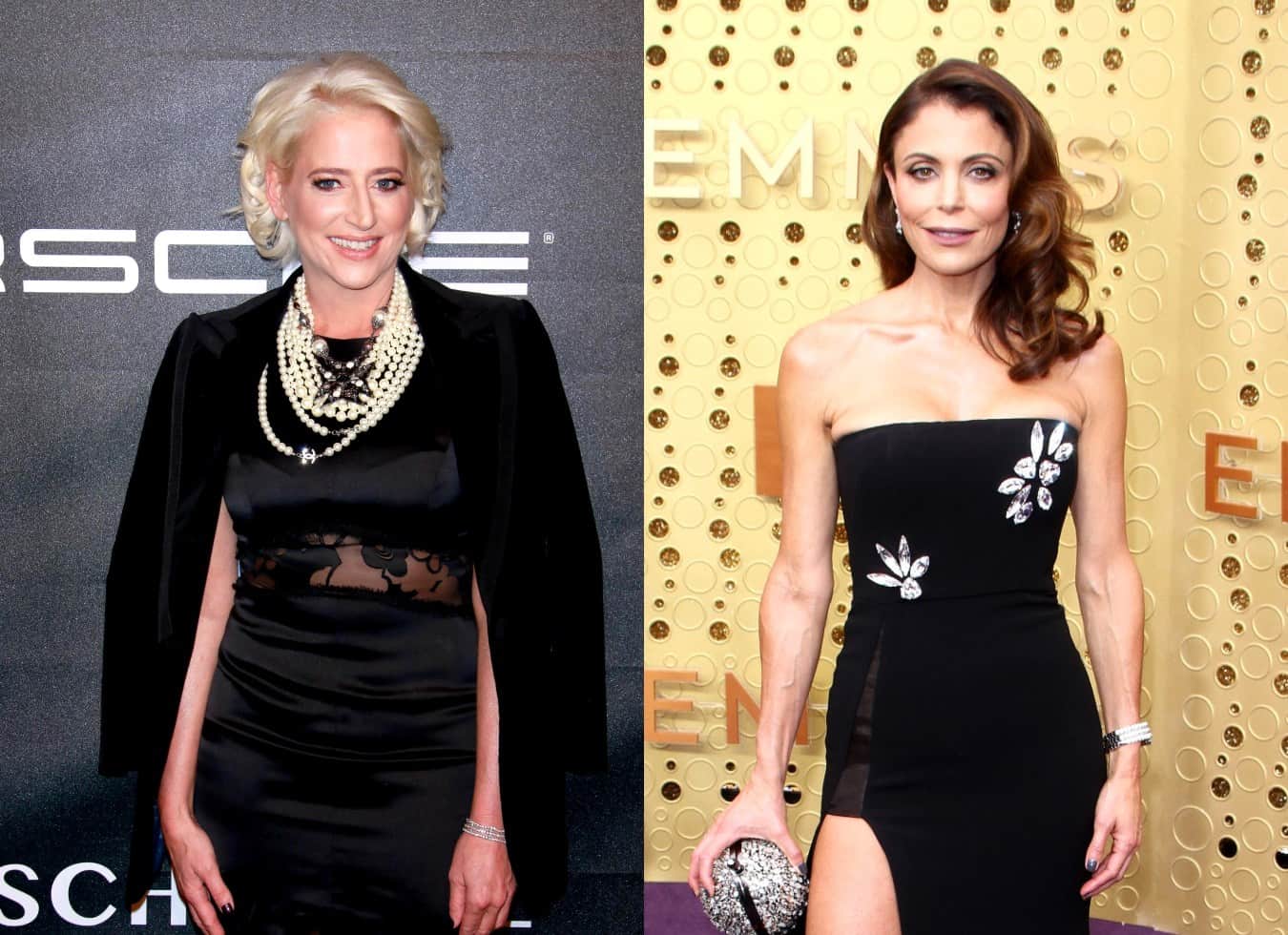 The Real Housewives of New York City star Dorinda Medley is revealing how she really felt after hearing costar Bethenny Frankel wouldn’t be returning to the show in season 11.

Dorinda first joined the RHONY cast in season six, and since then, fans have watched her relationship with fellow housewife Bethenny grow. And for the first time, the tell-it-like-it-is reality star is revealing that she was genuinely sad after hearing her friend and costar would be leaving the franchise for good.

“When I found out Bethenny was leaving, I was sad. I actually wanted to cry,” the 54-year-old dished in a lengthy interview with Saratoga Living. “There’s sort of a good old-fashioned aspect to her I love. She’s a true original ‘Housewife.’ It takes a brave and fearless person to do what we do.”

The reality star went on to explain why she and Bethenny got along so well both on and off the show.

“And the great thing about Bethenny is that off camera, she’s exactly like she is on camera. We’re very good, true friends. And we’re two alphas. The minute we realized we could run together in the pack, there was relief. She’ll always be one of the OGs,” she continued.

But just because Bethenny is leaving doesn’t mean Dorinda won’t continue to be the strong, opinionated woman fans know and love on the show. However, according to the reality star, while her confidence is evident on the show these days, she didn’t always feel that way, especially in the beginning.

“What I didn’t realize was how much of myself I’d be exposing,” Dorinda admitted as she recalled what it was like when she first started filming in 2015. “But I’ll be honest with you. When we’re filming the show, I have that same feeling you have when you go back to college.”

However, Dorinda can now say she’s used to exposing her personal life on-camera. As she enters season 11 of the show, she’s keeping one thing in mind. “My goal this season is to take the high road; there’s less traffic up there,” the New York housewife said.

Dorinda isn’t the only RHONY cast member that’s spoken on Bethenny’s sudden exit from the show. O.G. New York housewife Ramona Singer expressed feeling surprised after hearing the news and even allegedly argued for a salary increase amid Bethenny’s departure, according to previous reports. And cabaret star Luann de Lesseps admitted she felt blindsided by the change.

Fans will have to wait until season 11 to see the actual impact Bethenny’s absence will have on the show.