REPORT: Ramona Singer is Refusing to Film RHONY Season 12 After Bethenny Frankel’s Exit, Find Out Why 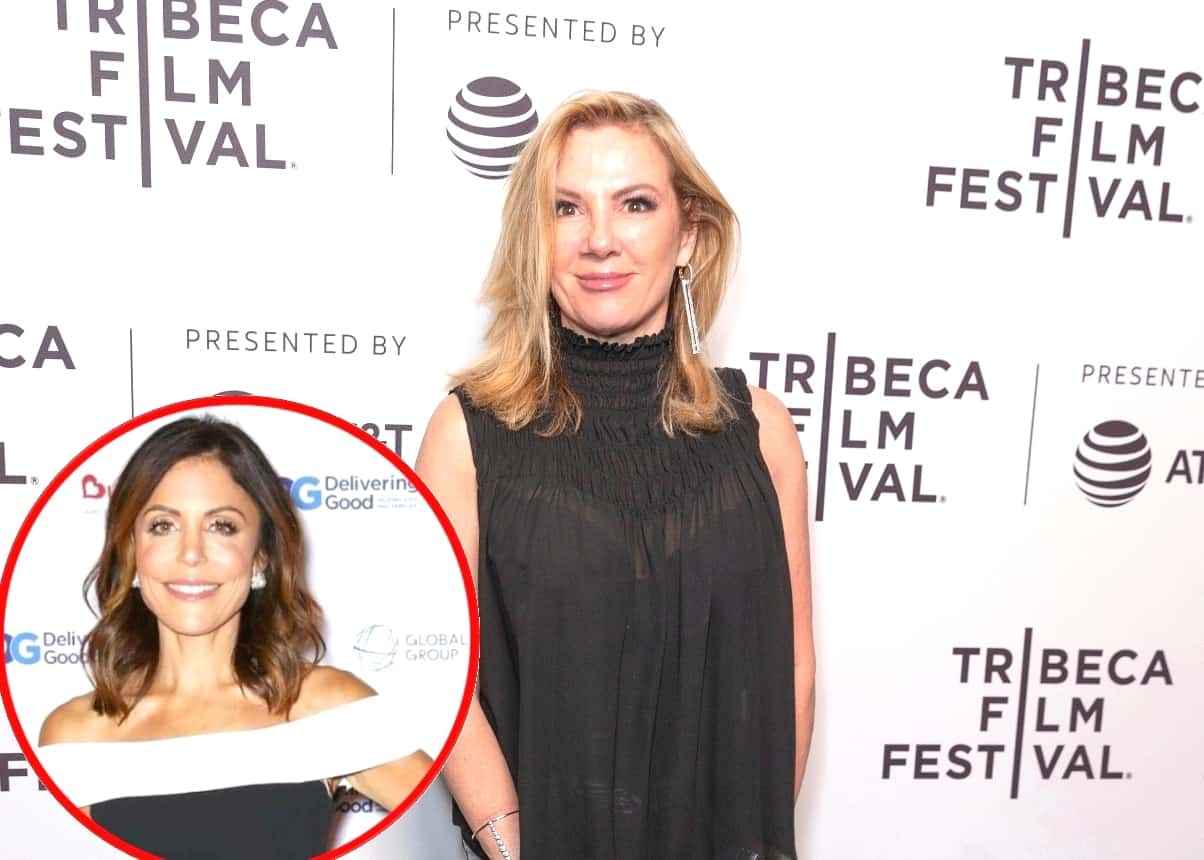 While filming on season 12 is underway with the other members of the show, and rumored newbie Leah McSweeney, a new report claims Ramona is allegedly refusing to film additional scenes for the series until she’s given a salary raise.

“Ramona Singer is refusing to film for RHONY right now as she is hoping to get a bigger bump in salary,” a source told Hollywood Life on August 28. “She feels like she is an OG of the show and now with Bethenny gone, there is more money, so she went back to Bravo asking for more and is unhappy with her initial offers.”

“She knows her worth and is holding her ground,” the insider continued.

Ramona is the longest-running full-time cast member of The Real Housewives of New York City. Although Luann de Lesseps has also appeared on all of the show’s seasons, she was only featured in a part-time role during season six before reprising her full-time position the following year.

While Bethenny’s RHONY salary was never confirmed, it was reported in 2018 that she was making $1.5 million for her role on the show. So, with that paycheck reportedly up for grabs, Ramona is hopeful that she will be able to get her hands on a portion of it and be able to return to production soon.

“[Ramona] has filmed a few scenes, but hasn’t officially signed her contract yet as the ladies can film without signing on if they choose and that’s what Ramona has done. Ramona is living her best life in the Hamptons until this gets worked out,” the insider explained.