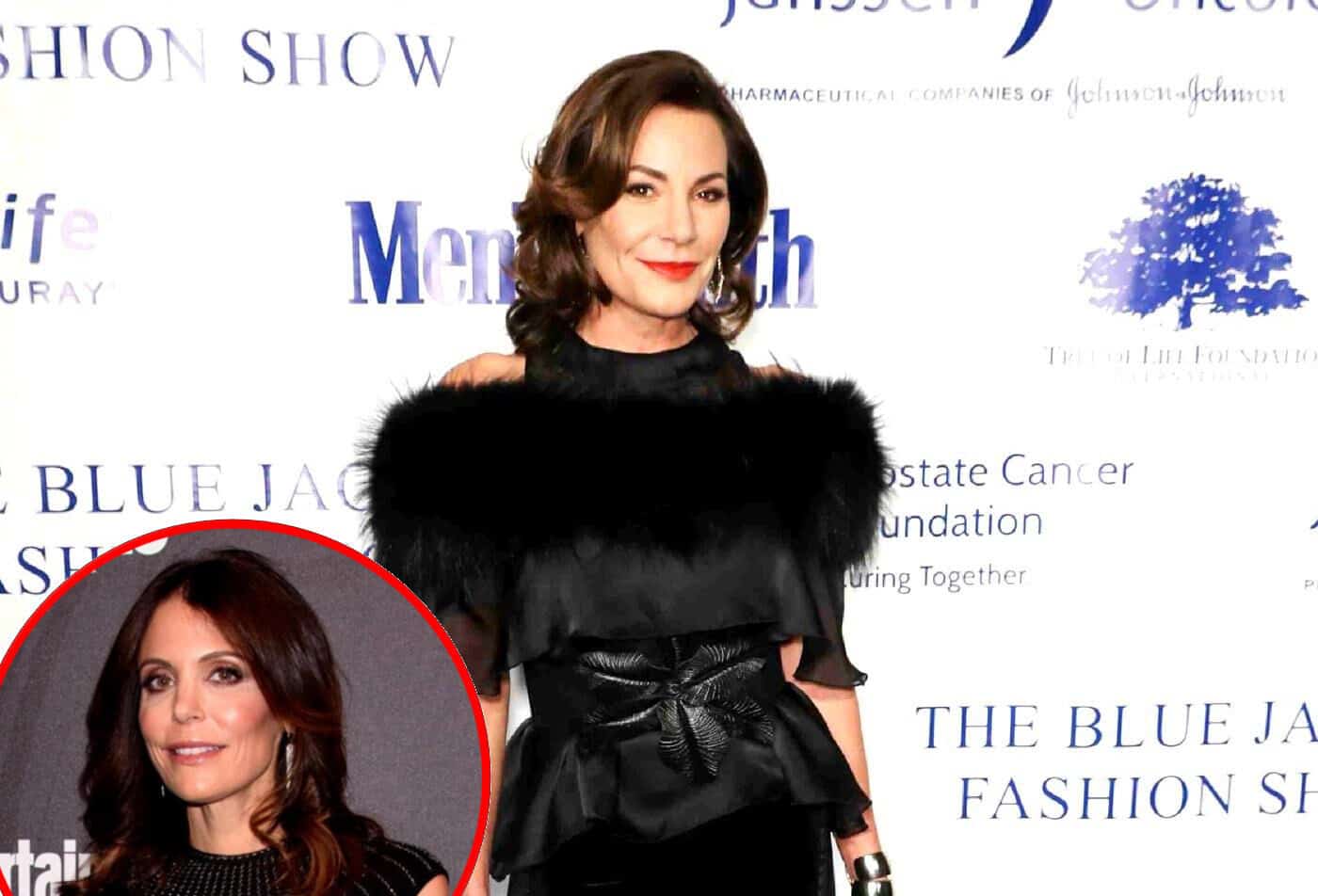 The Real Housewives of New York City star Luann de Lesseps is revealing if she’s on speaking terms with Bethenny Frankel since she left the show as she also spills on her real feelings about the dramatic exit.

To say these two New York housewives have had an on-and-off-again friendship is an understatement. And after Bethenny announced her sudden exit from the hit reality show, fans were left wondering how it would affect her various relationships on the show, especially with her long-time frenemy, Luann.

But when asked if she had spoken with Bethenny since she announced her exit, the cabaret performer revealed a surprising update.

“I have not [spoken with Bethenny]. It’s been a minute,” Luann dished to US Weekly at the Most Stylish New Yorkers party on September 11. “You know, we film a long season and then when we have our time off, we’re all doing our thing. I’m busy with my cabaret show, she’s busy with her things, doing great things with helping out in relief efforts.”

“We’re all busy, and when we have a break we kinda do our thing and with our families and, you know, we tour and so we’ve both been very busy,” the “Feelin’ Jovani” singer added.

And when asked about how she felt about Bethenny leaving the show, Luann explained that she was somewhat blindsided.

“I was surprised and shocked. I didn’t see that coming,” she explained. “But you know, I wish her well and you know, she’s gone before and come back before, so we’ll see what happens.”

The “Money Can’t Buy You Class” singer also expressed that she’d miss Bethenny and joked, “Who else am I gonna spar with?”

Luann showed her support for the Bravo star amid her departure on Instagram back in August.

While lots of speculation has been swirling around regarding the exact reason behind Bethenny’s exit (including an alleged salary dispute), a source told the publication that it was because she wanted “to focus on being a mom to Bryn [Hoppy].” The insider also explained that the Skinny Girl founder has “other business things going on and doesn’t need the RHONY paycheck.”

Since her exit, Bethenny has reportedly shifted her focus onto her new business partnership with Mark Burnett and her relief effort campaign with BStrong.