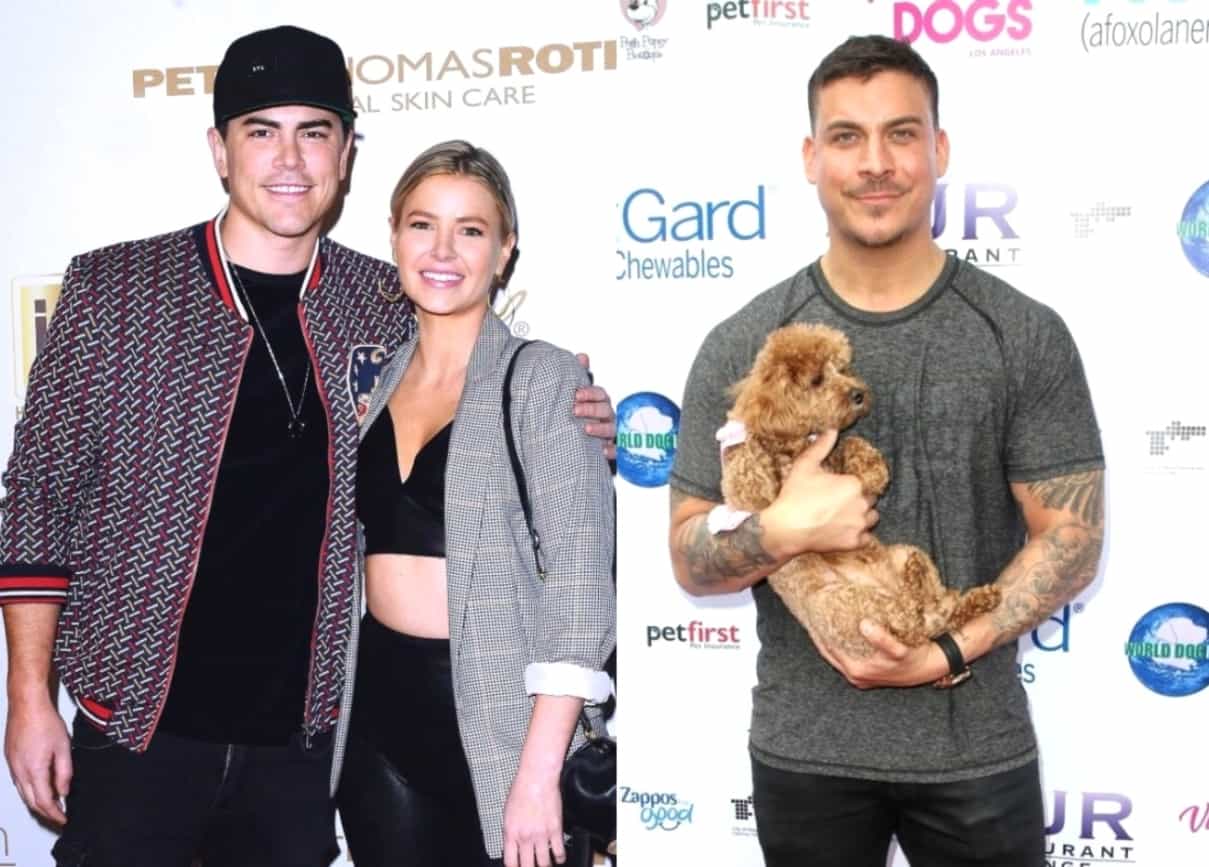 During a recent interview, Tom opened up about his thoughts on being blocked by Jax on Instagram as his girlfriend, Ariana Madix, admitted to taking her own action against Jax on her social media pages.

“Yeah, I don’t know. I guess he had also blocked [Scheana Marie] and [Kristen Doute], but we were all over at his house like a week or two ago. Sometimes things happen on accident,” Tom told Hollywood Life on September 30, suggesting Jax didn’t actually mean to block him and his co-stars.

“Like I had my best friend from back home blocked for two months,” he continued.

As for Ariana, she told the outlet that she did not think Jax’s decision to block his co-stars was an accident.

According to Ariana, she doesn’t actually know when Jax blocked her and other members of the show because she muted him long ago.

“I have him muted on social media because it’s a lot,” she explained.

While Tom seemed to be convinced that Jax didn’t intentionally block him, Jax admitted to doing so last month during an interview with Us Weekly. In fact, during the interview, Jax told the magazine that while he has since unblocked Kristen, Tom and Ariana are “going to stay blocked.”