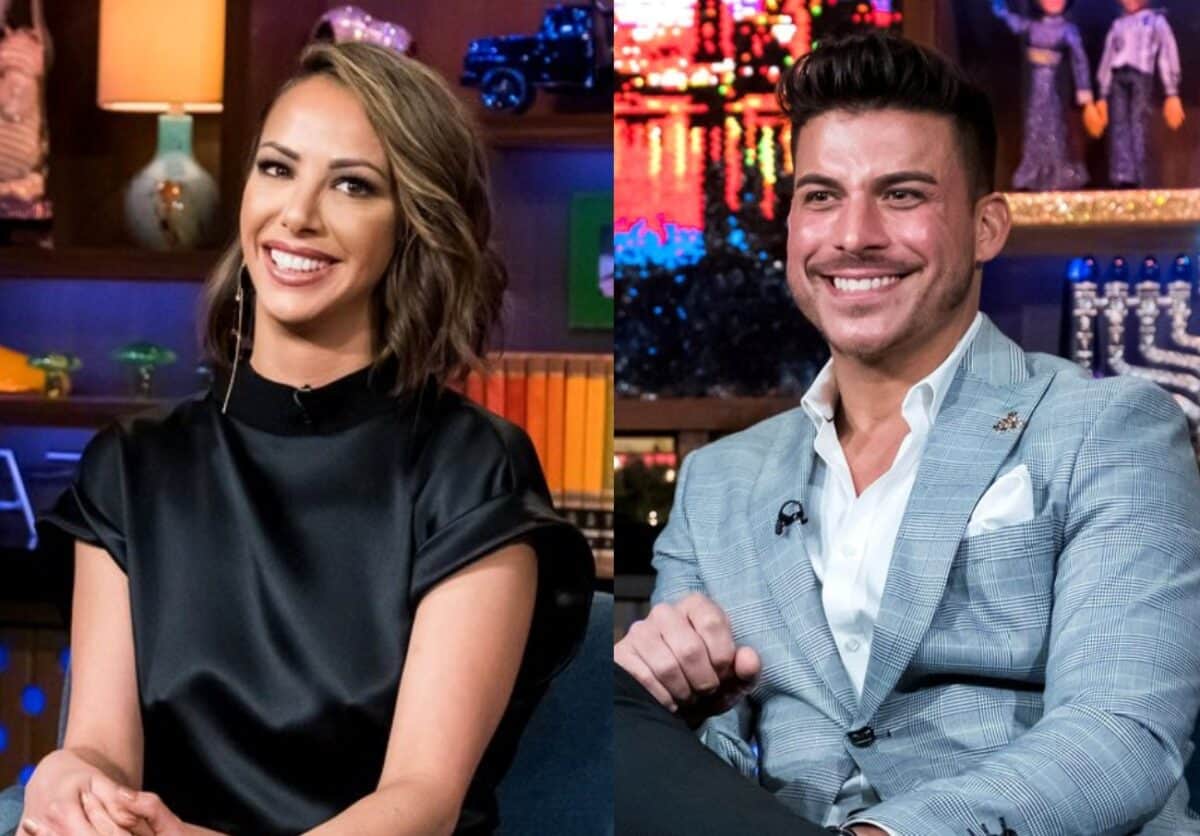 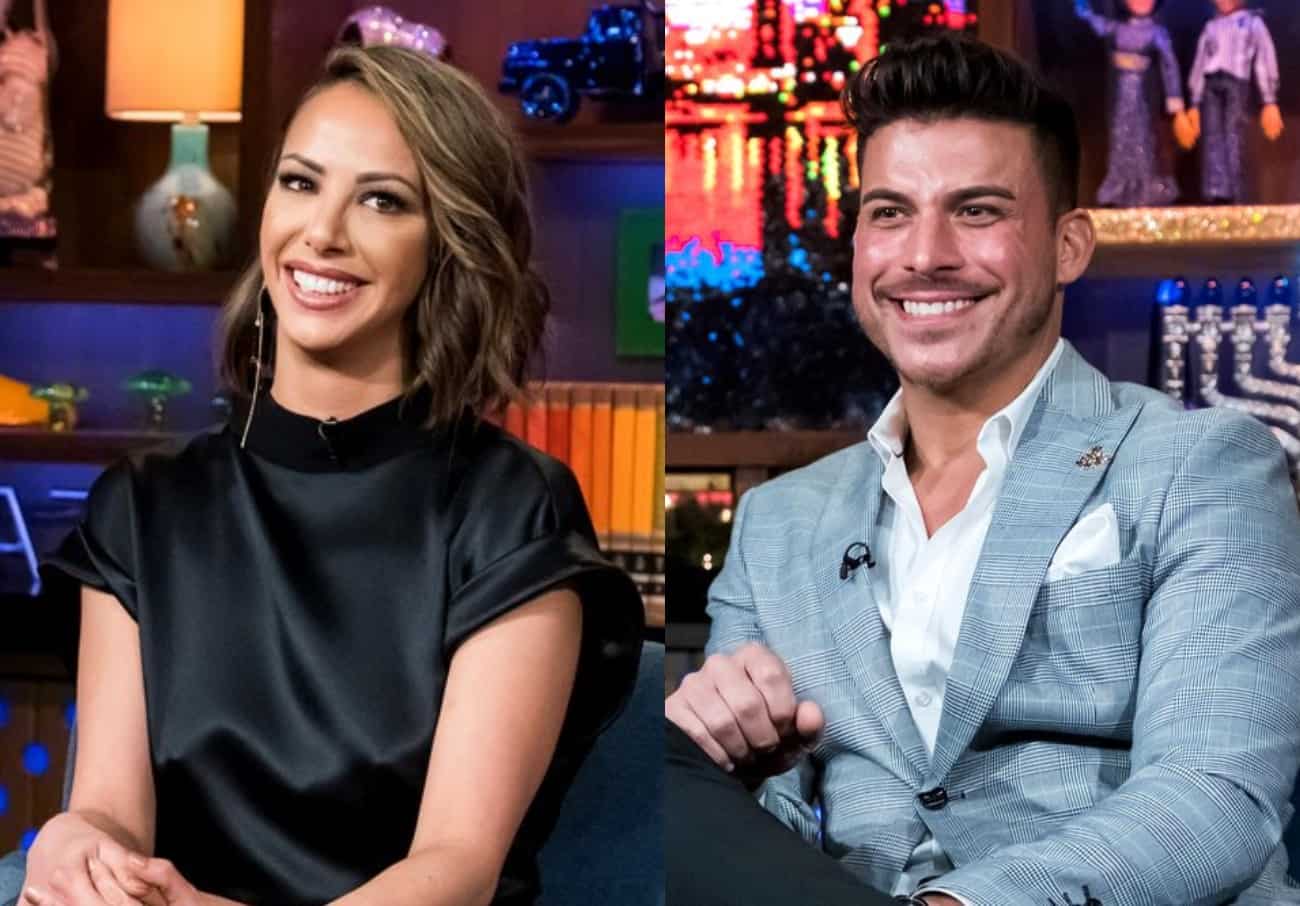 Kristen Doute and Jax Taylor suffered a falling out with one another months ago, but where do the Vanderpump Rules stars stand today?

Just weeks after it was reported that Jax was no longer following Kristen and a few of their other costars, including Tom Sandoval, Ariana Madix, and Scheana Marie, on Instagram, Kristen shared a telling photo about their current relationship.

“He loves me, he loves me not… HE LOVES ME,” Kristen wrote in the caption of her latest image.

he loves me, he loves me not… HE LOVES ME 🌼 @mrjaxtaylor

After sharing the photo, Kristen got the attention of Ariana, who asked, “What is even happening lol?”

“Our sh*t is so intense to me and somehow people need to make it more & fake in order to make it their level of intense,” Kristen explained, adding that she’s “on [her] period.”

In August, an E! News insider claimed Jax’s falling out with his costars took place in June after he enlisted Lance Bass to officiate his wedding to Brittany Cartwright. As the report explained, some believed Jax did so only because Lance was a celebrity. However, a short time later, both Ariana and Brittany denied this report, with Ariana telling E! News they need better sources and Brittany claiming they were “so off.”

Around the same time, a Hollywood Life report suggested it was Jax and Kristen’s issues that led to a divide among the Pump Rules cast.

“Jax and Kristen get into it a ton this season and people are tending to choose sides which is causing a lot of this divide. The cast has never been this broken up before,” the insider said.

Then, on Twitter, Kristen said she didn’t actually know why Jax chose to unfollow, and block, her on social media.

“I know @enews has been saying that Jax unfollowed some of us because of something regarding his wedding. Let me clear the air: Jax did not unfollow me, Jax blocked me,” she wrote. “Why? NO CLUE. But I promise you it has nothing to do with beautiful Britt or their wedding.”

I know @enews has been saying that Jax unfollowed some of us because of something regarding his wedding. Let me clear the air:
Jax did not unfollow me, Jax blocked me.
Why? NO CLUE. But I promise you it has nothing to do with beautiful Britt or their wedding. ❤️