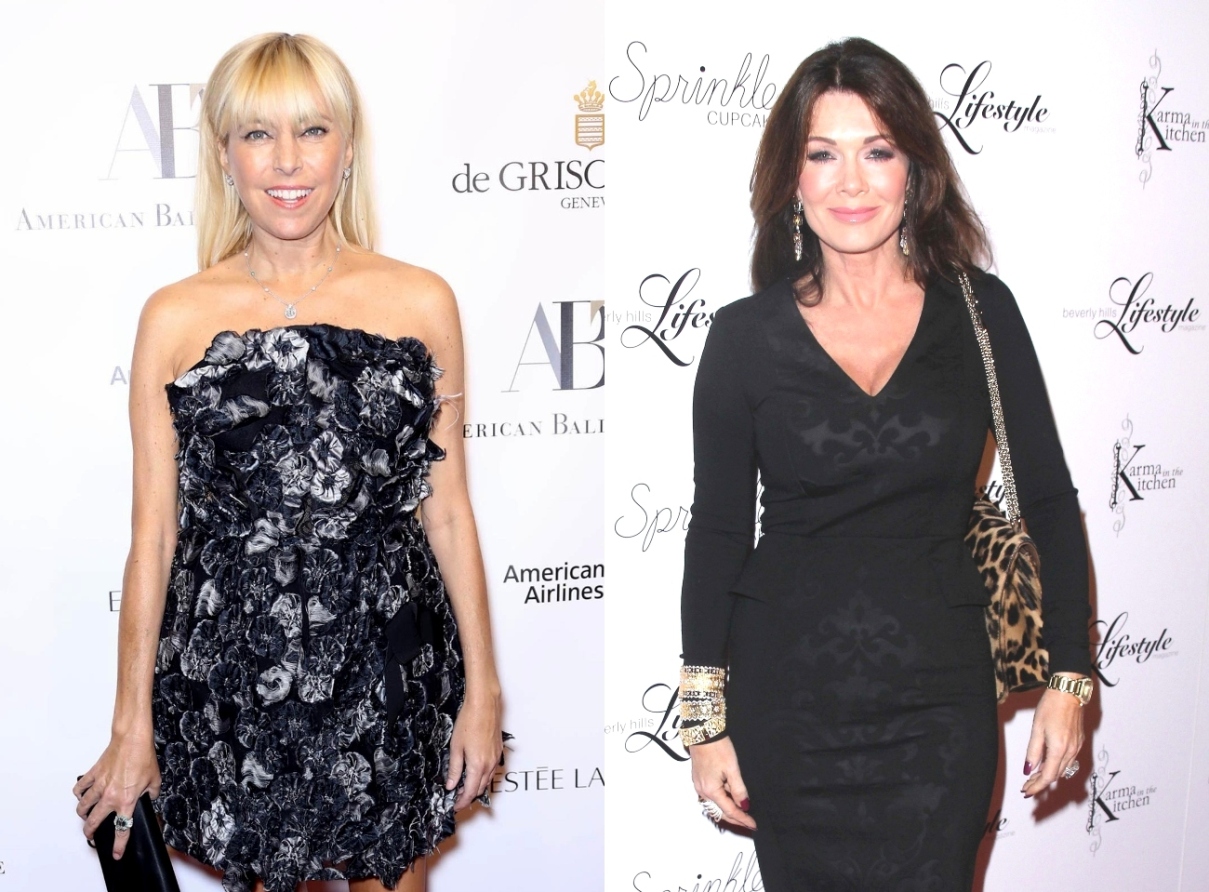 Sutton Stracke is sharing her thoughts on Lisa Vanderpump.

After joining the Real Housewives of Beverly Hills cast following Lisa V.’s exit from the show in June, the socialite and philanthropist from Augusta, Georgia addressed Lisa’s departure and revealed how she differs from the restauranteur before explaining how her longtime friend, Lisa Rinna, convinced her to join the show.

“I’ve never met her,” Sutton said of Lisa V. during an interview with Entertainment Tonight on October 4. “I am sure she’s lovely, but I am not trying to replace anybody.”

According to Sutton, who just opened her own boutique named ‘Sutton‘ in West Hollywood, she suspects she and Lisa V. are very different people.

“I would imagine that we have different personalities because I am kind of goofy and weird. But I hope that people are receptive to meeting someone new, and — I am, I had nothing to do with anything, just leave me out of it, everyone. Mea culpa!” she shared.

Lisa confirmed she was leaving RHOBH after nine seasons after enduring a season filled with allegations of having leaked a negative story about Dorit Kemsley, which accused her of abandoning a chihuahua mix she adopted from Vanderpump Dogs. Months later, Bravo TV confirmed Sutton’s addition to the show, as well as the addition of actress Garcelle Beauvais.

“They have been harassing me for years to do this,” Sutton said of her new role, adding that Lisa R. was the one who convinced her to give reality television a try.

“My really good friend Lisa Rinna was urging me, kind of pushing me, telling me, ‘It’s going to be fun, it’s a great group of girls, you’re going to love it and get along with everyone, so just do it.’ So, I did!” Sutton explained, adding that filming the show is “still new.”

While Sutton, a divorced mother of three, said that her co-stars have been nice “so far,” she admitted that it’s been a bit awkward getting to know the cast.

“It’s hard to bust into a group of people, it’s like going to first grade and being the new girl in class,” she said. “But everyone has been really nice so far and the whole process has been fun and exciting.”

“I am probably going to be the strangest one on the show,” she added. “I don’t do Botox or anything! But, who knows? Next year, when it comes out, I may be like, ‘Lord, mercy! We have to get to the plastic surgeon quick.'”