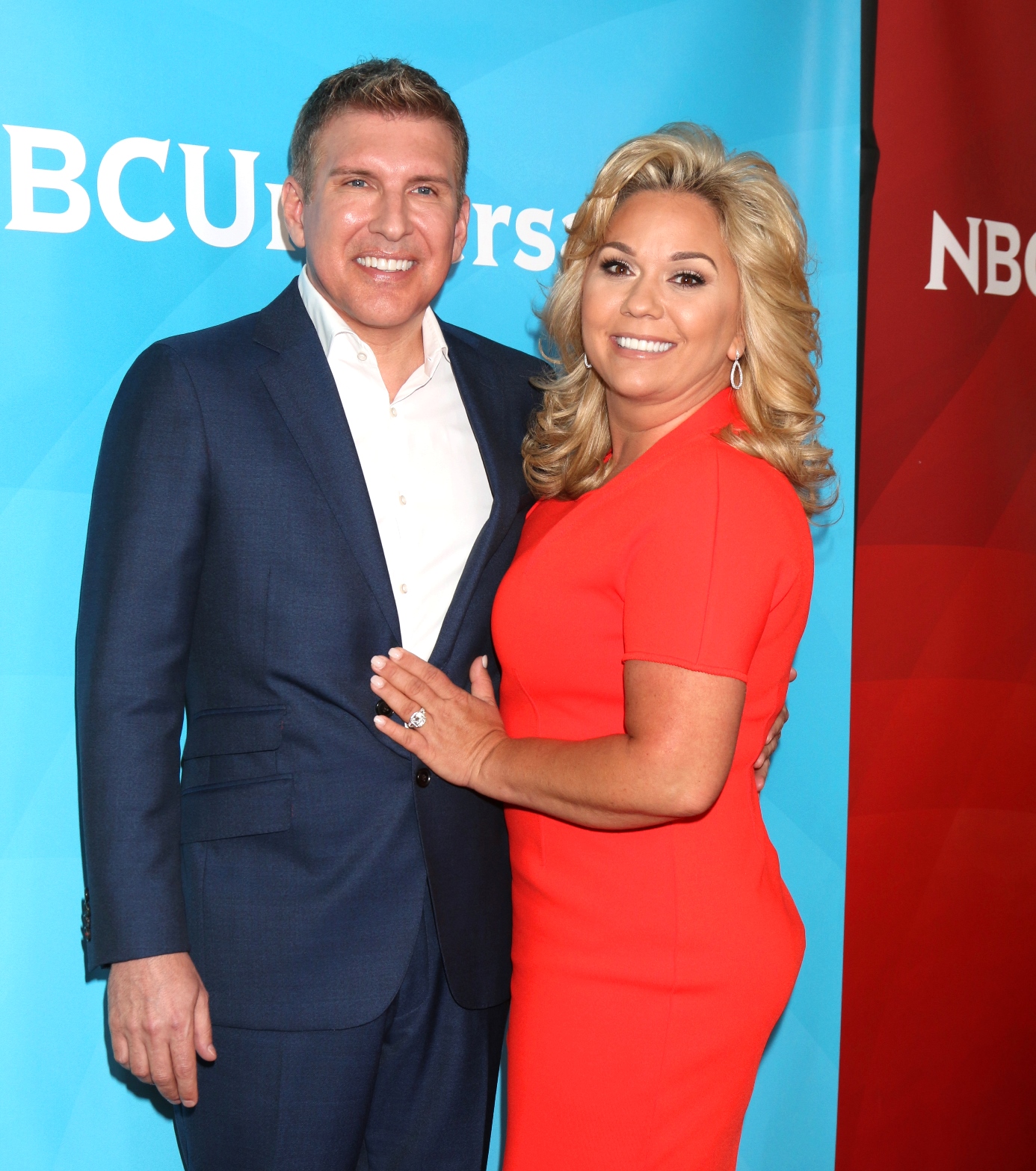 Chrisley Knows Best stars Todd Chrisley and Julie Chrisley have been all but cleared when it comes to the $2 million tax evasion charges they were facing by the state of Georgia, but that doesn’t mean they’re out of the woods just yet.

As fans can recall, back in August of 2019, the Chrisleys were indicted by the Northern District of Georgia for 11 counts of tax evasion and bank fraud, which put them at risk of spending up to 30 years behind bars if proven guilty. However, in a recent turn of events, Todd and Julie are no longer facing the incriminating charges. Well, not completely, anyway.

According to a TMZ report, Todd and Julie reached a settlement with the Georgia Department of Revenue regarding allegations that they evaded close to $2 million in state taxes during the period of 2008 to 2016.

According to reps for the Chrisleys and the TMZ report, “Todd and Julie were found to have incorrectly filed for just one year in that time span, 2009, and in the end they agreed to pay $77,000 in overdue taxes.”

As of now, the Georgia DOR has dropped its claim that the Chrisleys owe more than $2.1 million in back taxes, interest, and fees.

“Julie and I knew all along that we had done nothing wrong and that when all the facts came out, we would be fine,” Todd reportedly explained after the settlement was made.

However, the couple isn’t completely off the hook just yet as they are still facing federal charges. As was reported back in August, Todd and Julie were accused of cheating the system, allegedly creating a production company that they’d deposit millions of dollars into while purposefully filing their tax returns incorrectly for a number of years along with tampering with tax documents. Todd was also accused of instructing one of his employees to commit financial fraud, which he blamed on being set up.

While Todd and Julie pled not guilty to the charges of multiple counts of conspiracy, bank fraud, wire fraud, and tax evasion back in August, the couple has yet to be cleared regarding their federal case, as their current settlement refers to their Georgia state taxes only. But according to TMZ’s report, the Chrisley team remains optimistic.

Since being indicted, Todd and Julie have received support from other fellow reality stars, like Real Housewives of Orange County‘s Tamra Judge.