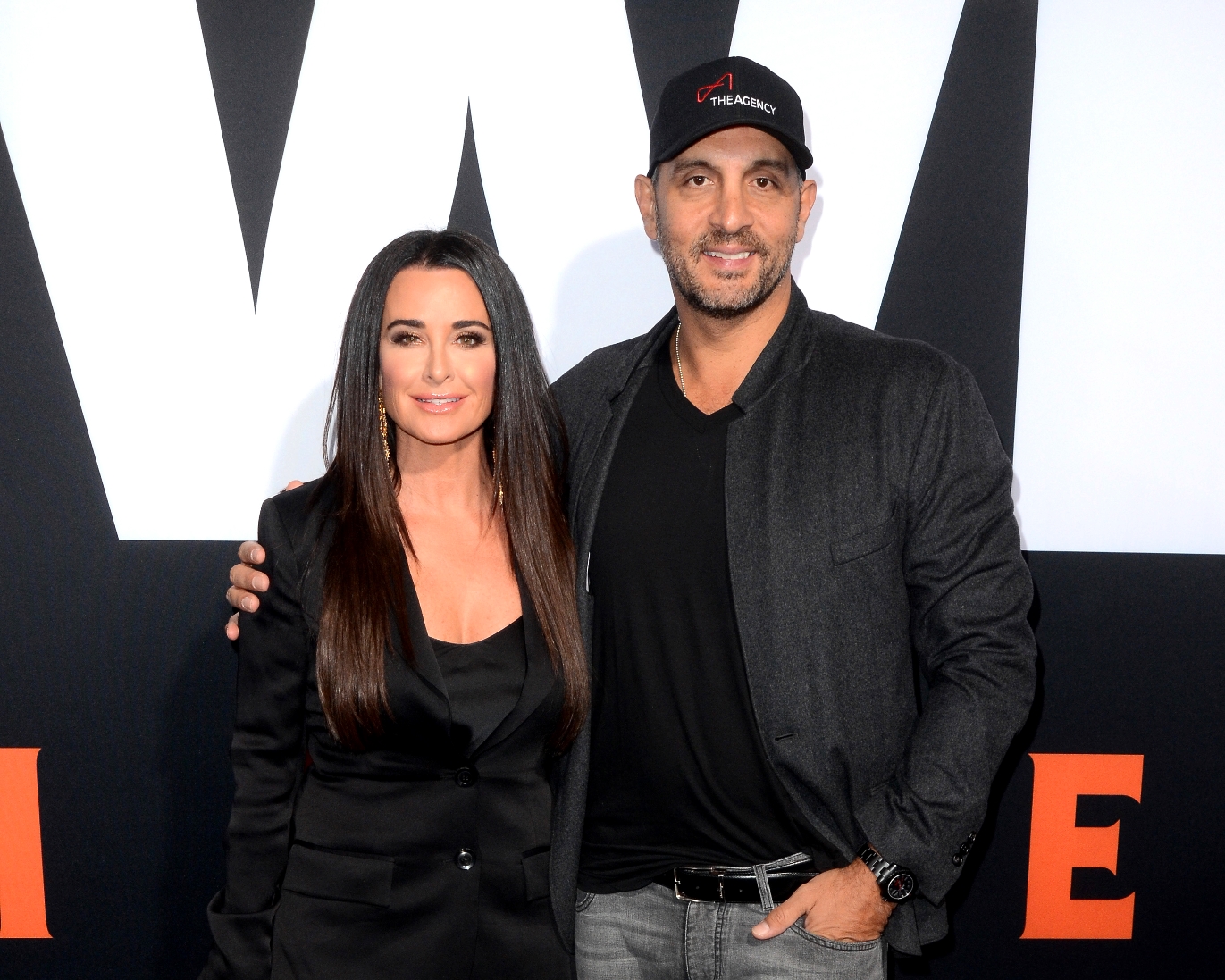 Kyle Richards‘ husband Mauricio Umansky is being sued for $4.5 million by a fellow real estate agent.

According to a new report, Mauricio, who has been married to Real Housewives of Beverly Hills star Kyle for 23 years, is being accused of fraud in yet another lawsuit regarding the sale of a $32 million mansion in Malibu, California.

In court documents obtained by The Blast on October 8, real estate agent Aitan Segal has accused Mauricio of working out a deal to purchase the home, along with some investors, even though his client made a $40 million offer on the estate.

As Aitan alleged, Mauricio passed up on his client’s higher offer and instead chose to buy and flip the home for a big profit. Meanwhile, Aitan was left without a dime and believes he is owed $4.5 million in damages for his lost commissions.

Prior to Mauricio purchasing the home, the property was seized by the United States government from previous owner Teodoro Nguema Obiang Mangue. Teodoro allegedly stole money from his country, Equatorial Guinea, where his father is president, to make the purchase.

While Mauricio initially sold the home for $32.5 million to a man named Mauricio Oberfeld after getting the approval of the United States government, Teodoro later accused him of hiding higher side-offers and of failing to share that he had teamed up with investors to purchase and flip the home.

One year after buying the home himself, Mauricio sold the mansion for $69.9 million.

In a separate lawsuit, Sweetwater Malibu, Teodoro’s company, claimed Mauricio breached his duties as a real estate agent. Meanwhile, Mauricio denied the allegations and pointed out that Teodoro’s home was taken from him by the government due to his criminal activity. He also said that Teodoro’s lawsuit against him was an attempt to take back the money he was forced to turn over to the United States government.

“By suing Defendants and making unfounded and baseless allegations, Plaintiff repeats a strategy Obiang has used before unlawfully enriching himself by using shell companies to take money from innocent parties,” Mauricio alleged, demanding the lawsuit be thrown out.

The mansion at the center of the latest lawsuit against Mauricio is one of many. As RHOBH fans may recall, Mauricio was sued by his insurance company, Western World, who didn’t want to cover his legal bills in his battle against Teodoro, and by potential buyer Sam Hakim, who accused Mauricio of declining a higher offer he made on the home.

Despite his legal drama, Mauricio was recently named as one of the Top 30 Realtors in Los Angeles.