REPORT: Elyse Slaine Joins RHONY Cast for Season 12, Will She Appear in a Full-Time or ‘Friend’ Role? See Photo From Group Trip 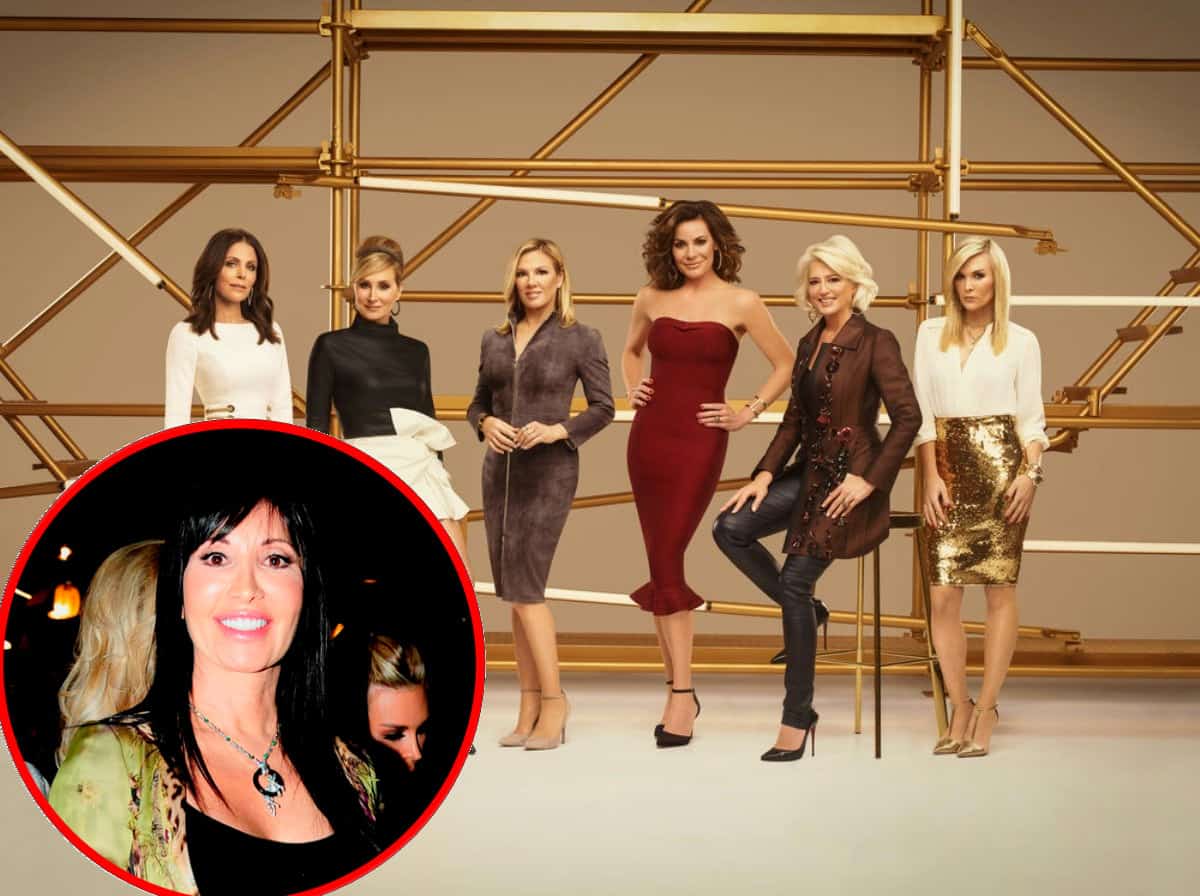 Elyse Slaine has reportedly been added to the Real Housewives of New York City cast for season 12.

Following the addition of Leah McSweeney, who was first spotted filming in August, a report has confirmed that Elyse has also been seen filming with the returning members of the show, including Ramona Singer, Sonja Morgan, Tinsley Mortimer, Dorinda Medley, and Luann de Lesseps.

Although the insider noted that Elyse isn’t a “full-fledged housewife yet,” they added that she is expected to have a “prominent” role on the show’s upcoming episodes. She is currently considered a “friend” of the cast.

As for Leah, she is the “only new official Housewife” and was added to the show shortly after Bethenny Frankel confirmed her exit.

Earlier this week, while enjoying a cast trip to Newport, Rhode Island, Ramona shared a photo of herself, Sonja, and Elyse on Instagram.

“One of my new favorite places #TheBlackPearl!” she wrote in the caption of the October 9 image.

According to the report, Elyse made headlines in 2010 after splitting from her former husband, David Slaine. Slaine worked as an undercover informant for the FBI from 2007 to 2009 to help crack down on people who were insider trading.

Around the time of her split, Elyse was profiled by The Observer in a piece titled “The Wall Street Ex-Wives Club.”

“My interests became a little more diverse. I like to travel,” Elyse said of her life post-split. “I enjoy theater. David, the one time we went, fell asleep.”