PHOTOS: RHONJ’s Gia Shares First Photo of Joe Giudice After ICE Release, Plus Teresa Reacts to Joe Leaving America For Italy and the Status of Their Marriage 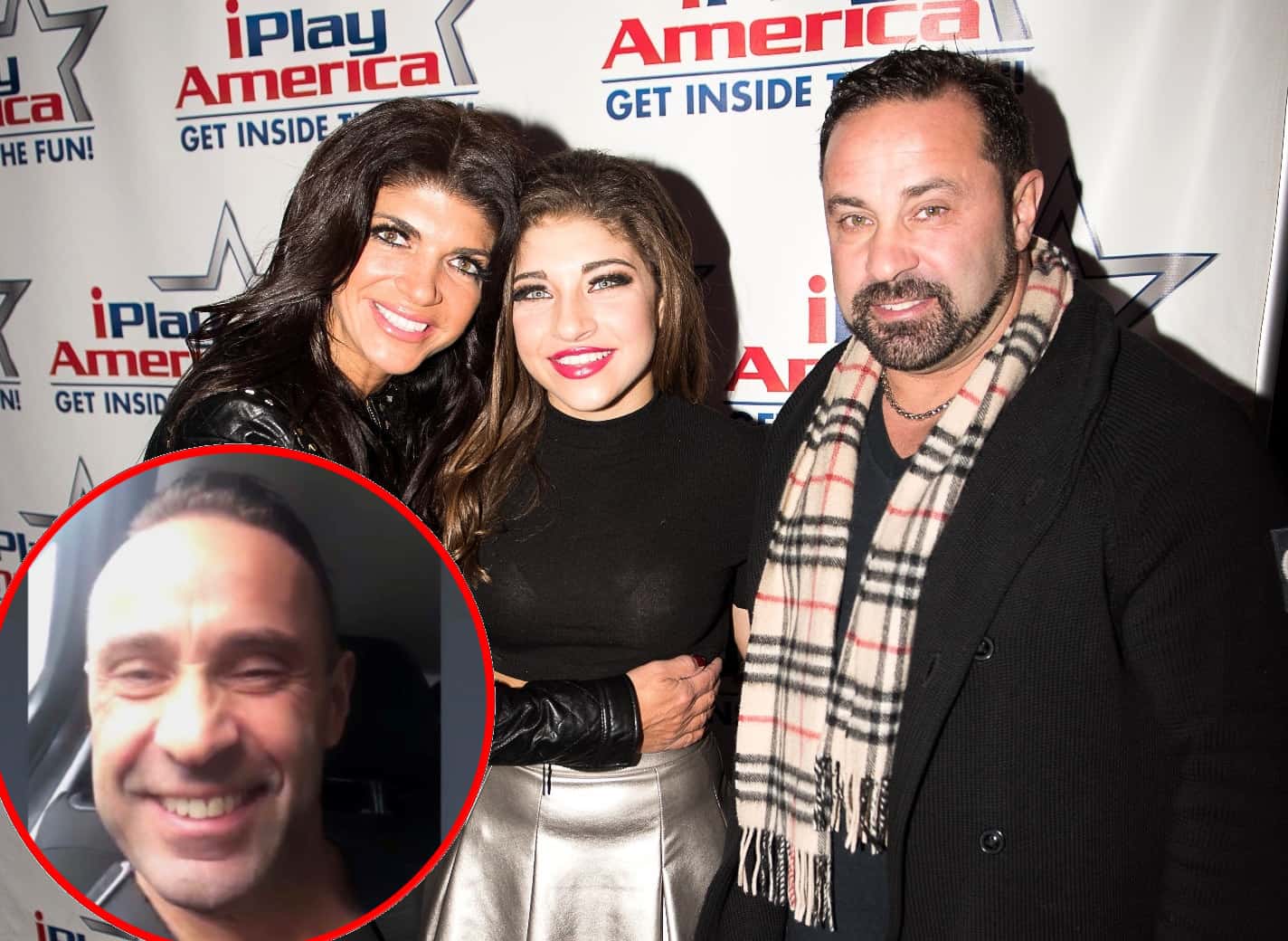 A day after Joe Giudice left the United States for Italy, following his release from ICE, Joe’s daughter Gia Giudice has just shared the first photo of the Real Housewives of New Jersey star in years.  Also below, see how Teresa Giudice reacted to the news.

After a judge ruled to allow Joe to return to his native country as he awaits a final ruling on his impending deportation, Teresa and her two daughters shared heartbreaking posts on their Instagram pages as an insider offered an update on the status of her marriage to Joe.

Just moments ago, Gia took to her Instagram Stories on October 12 to share the first picture of Joe in years as a “free” man.

“One of the happiest moments of my life! Love you so much daddy, so happy your free! See you so soon,” wrote Gia alongside a screenshot of a smiling Joe during a Facetime call. Joe, who looks to have lost a lot of weight, can be seen in what looks like a car with a seat-belt on. He was likely talking to his daughter following his arrival in Italy. 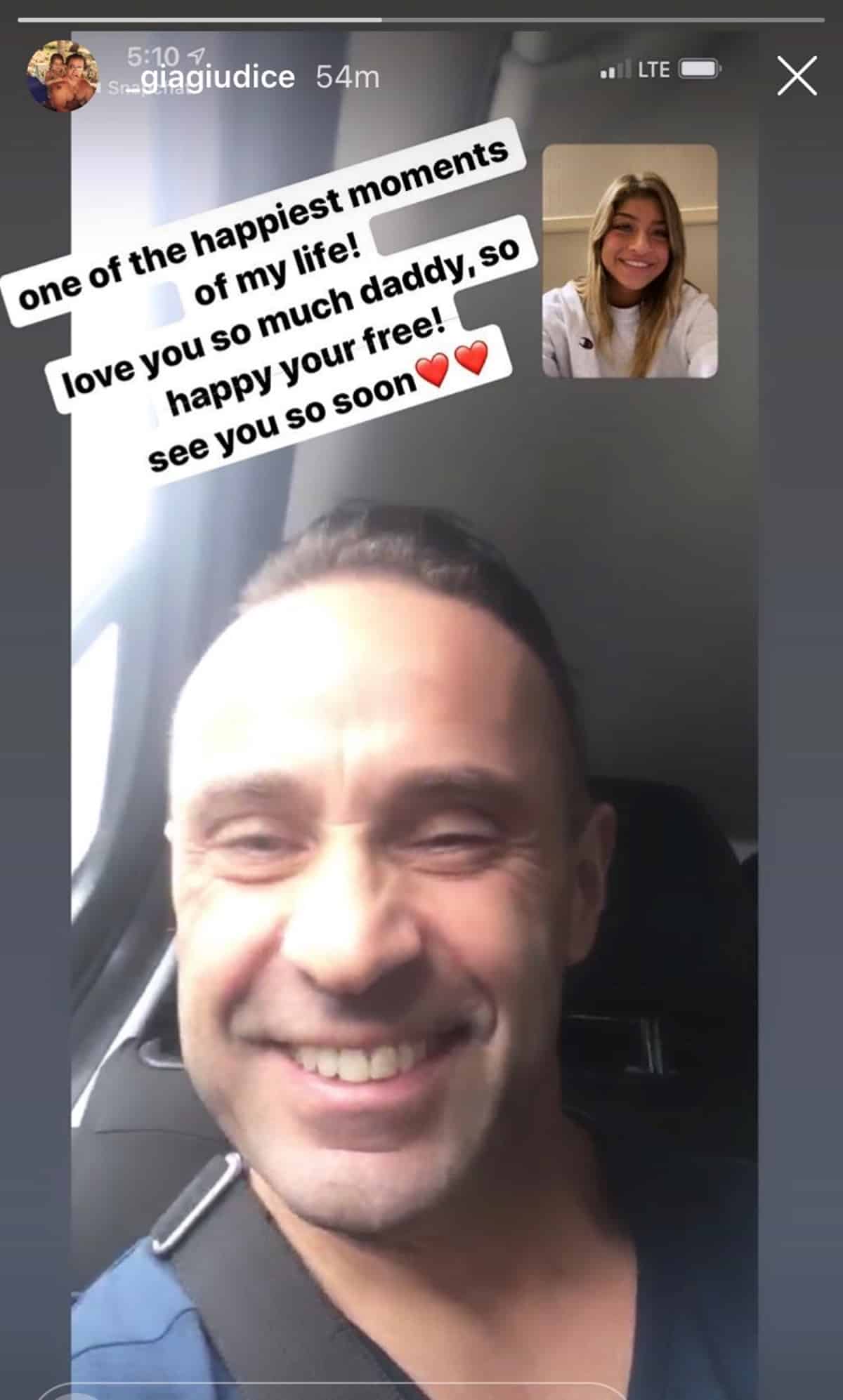 Gia shared the first photo of RHONJ star Joe Giudice in years, as a “free” man

Another family member of Joe’s shared the image of Joe below with his brother, Pete Giudice, in Italy on October 12. 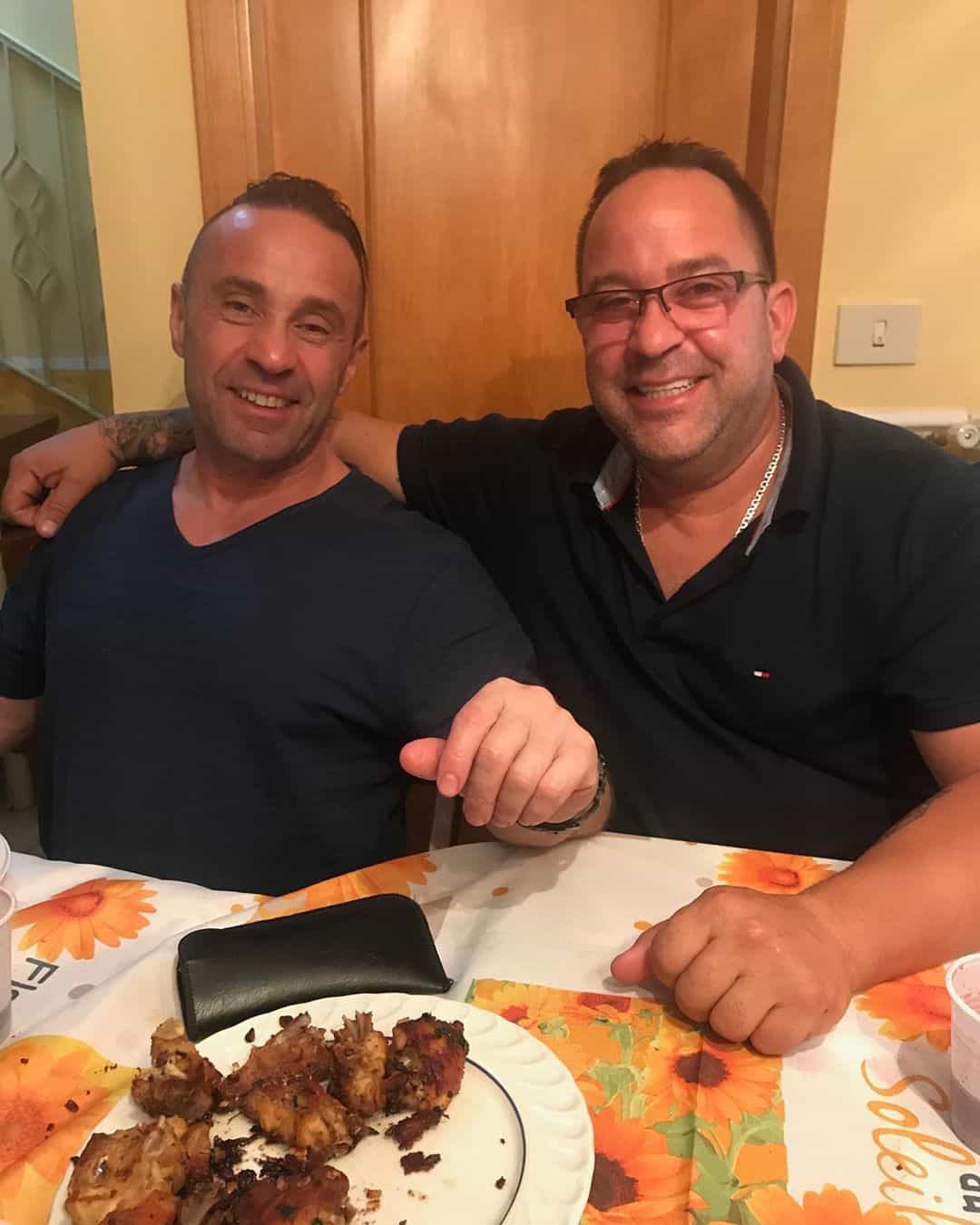 Joe Giudice in Italy with his brother Pete Giudice

On October 11, Teresa also reacted to Joe’s departure by posting the Statue of Liberty crying with her hands over her face. Her caption included praying emojis.

After responding to her mother’s post with the message, “love you mom… he’s free now,” 18-year-old Gia posted a throwback photo of herself and her father and told him she would be FaceTiming him soon.

Around the same time, 14-year-old Milania Giudice uploaded an old family photo of herself, Gia, and Joe, along with their mother and sisters, Gabriella, 15, Audriana, 10, with the message, “Love you forever.”

According to a Hollywood Life report, Teresa’s kids will be allowed to visit their father soon but when it comes to her own trip, she reportedly isn’t so sure about when she’ll travel to Europe.

“[Teresa] will definitely allow her daughters to visit Joe in Italy, but she’s not sure if that is a trip she’ll be joining them anytime soon,” the insider explained. “Teresa is still holding onto some resentment towards Joe for putting their family in this position and she doesn’t know how she plans on moving forward with him.”

After Teresa’s attorney, James J. Leonard, Jr., confirmed Joe was leaving the country on Friday, October 11, another insider spoke to Hollywood Life, revealing that Teresa hasn’t yet decided what the fate of her marriage will be.

“Teresa hasn’t made any final plans when it comes to the status of her relationship with Joe once he leaves for Italy. Right now she’s focused on her girls and what is best for them,” the source explained. “She doesn’t want to make any final decisions on her relationship until a permanent situation forces her to.”