Home Shahs of Sunset PHOTO: Shahs of Sunset’s Lilly Ghalichi Has Surgery After Her Breast Implant Ruptures, She Shares Picture and Opens Up About Experience, Plus She Warns About the Risks of Surgery

PHOTO: Shahs of Sunset’s Lilly Ghalichi Has Surgery After Her Breast Implant Ruptures, She Shares Picture and Opens Up About Experience, Plus She Warns About the Risks of Surgery 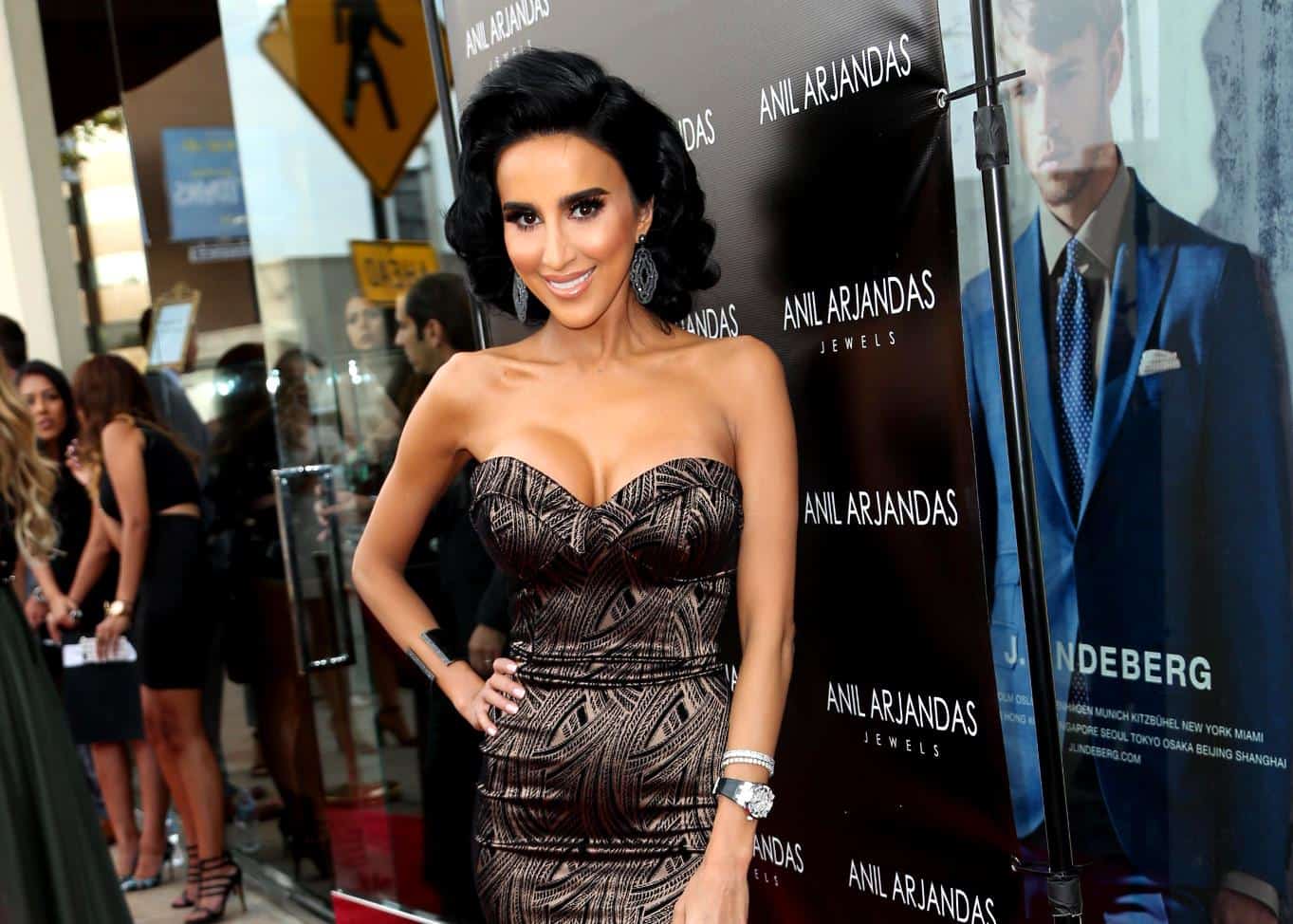 Bravo stars aren’t afraid to bare it all both on and off-screen. And while Lilly may not be on Shahs of Sunset anymore, she’s still letting fans in on personal matters like having to undergo surgery to fix a ruptured breast implant.

The mother-of-one recently posted pictures surrounding the surgery that took place on October 11 on her Instagram page and took it as an opportunity to warn others about the risks of having breast implants.

“I’ve been MIA because I had surgery on Friday. This is an actual photo of my ruptured implant that was inside of me.” the reality star wrote on October 16, nearly a week after going under the knife. “Getting breast implants is a life long decision – you will likely need more surgeries and have complications, so I hope any girl considering them reads this and reconsiders to makes sure it’s really what she wants. “

Lilly then continued on, admitting that if she’d known more about the risks of having implants, she wouldn’t have ever gotten them in the first place.

“Don’t get me wrong, I love how my boobs make me feel more womanly, and in some sense more beautiful- but if I could go back in time, after all the problems I’ve had, I wouldn’t have gotten them.” the reality star explained. “I’m ok and healing well, I had an amazing Dr and didn’t explant but instead replaced the 1 because after years of having implants explant seems so scary to me right now- I’m not sure if I’ll be left disfigured without them.”

“I share my story only because I know millions of young women look at me and others with implants thinking they need them too, so I just want all the women in that position to know things aren’t as perfect as they seem, and implants come with real risks.” the 36-year-old finally concluded in her lengthy post.

The post was met with many supportive comments, including that of former Real Housewives of Orange County star Gretchen Rossi, who wrote, “Thank you for sharing your story, it will help many from the same issues. Wishing you a speedy [recovery] my friend.”

It’s unclear whether or not Lilly’s estranged husband, Dara Mir was by her side amid the procedure, but the two were reportedly seen kissing at their one-year-old daughter’s birthday party barely two months after Dara filed for divorce.