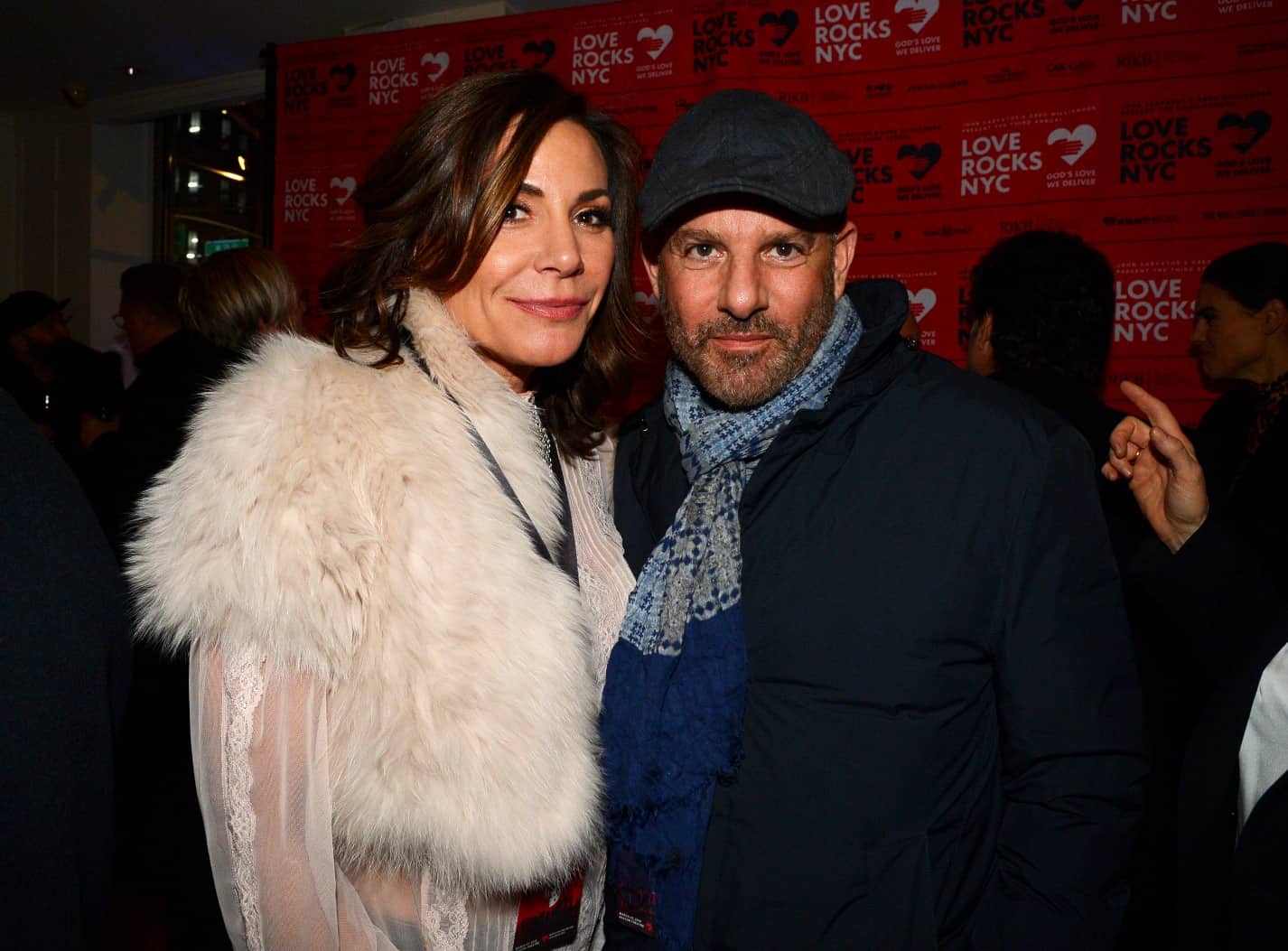 LuAnn de Lesseps and Rich Super are back together.

While out at the Hunt and Fish Club in New York City, the Real Housewives of New York City cast member confirmed she and Rich, who also happens to be her agent, are back on before gushing over their connection and revealing what it’s like dating someone she also works with.

According to LuAnn, Rich “has the same passion” as her.

“He’s got my touring schedule on point, and I’m loving it. I’m having the best time,” she continued. “Listen, it’s always difficult to work and have a love affair. But at the same time, it’s all good.”

LuAnn and Rich first began dating in July 2018. At the time, a source revealed that while the agent was married, he had filed for divorce from his former wife. Then, just weeks later, as LuAnn entered into a second stint in rehab, Rich reportedly broke things off with the reality star.

Following their split, an insider told Page Six that Rich ended the romance because LuAnn’s substance abuse issues were “too hairy.”

Earlier this month, Page Six was first to report that LuAnn and Rich were giving their relationship another shot after the couple was spotted having fun together at a casino.

“Luann and Rich are bizarre people,” an insider explained. “They spend every waking hour together, and he passionately rushes to her defense, but it’s technically unconfirmed [that they’re an item].”