REPORT: LuAnn De Lesseps Was Dumped By Her Married Boyfriend Before Her Latest Rehab Stint 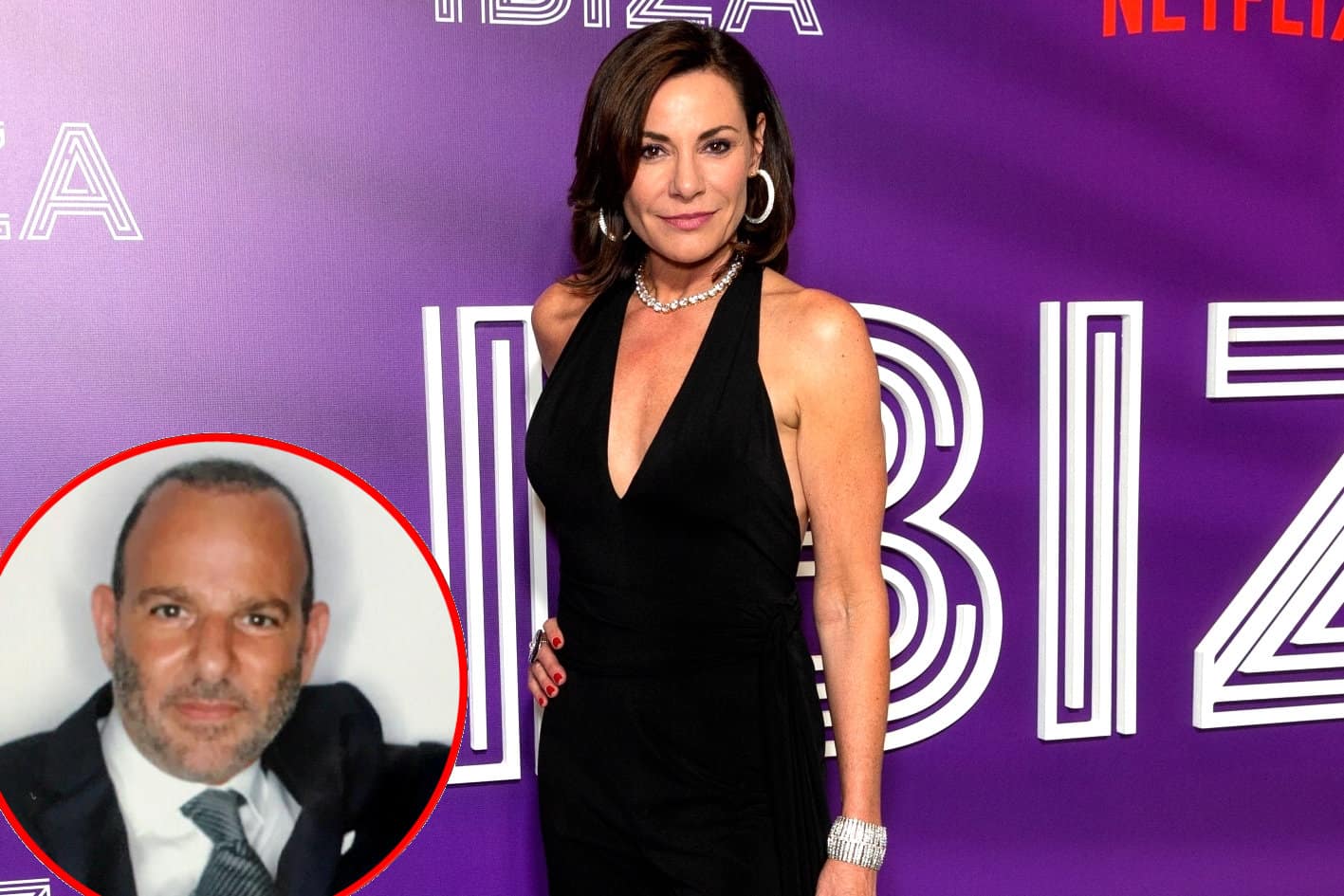 LuAnn de Lesseps reportedly checked into rehab in July on the heels of a breakup.

While the Real Housewives of New York City star never actually confirmed she was dating her married agent, Rich Super, a new report claims Rich dumped LuAnn just before she went to rehab because he felt her substance abuse issues were “too hairy.”

On August 15, Page Six told readers that LuAnn and Rich’s romance came to an abrupt halt weeks ago following a short-lived romance that began after the Gersh agency employee starting representing her this past spring. As fans may recall, LuAnn and Rich first teamed up as she began starring in her hit cabaret show, #CountessAndFriends.

Although things were going well for a while between the pair, insiders claim Rich bolted after learning the dirty details of the reality star’s alcohol problem.

According to the outlet, Rich was the first man LuAnn, 53, dated seriously since her messy split from Tom D’Agostino Jr. last August after just seven months of marriage.

“Rich and Luann are great friends and he still serves as Luann’s agent,” a rep said in response to the report.

Earlier this week, LuAnn appeared on Megyn Kelly Today, where she addressed her issues with alcohol.

“I feel like I’m almost allergic to alcohol, because I can’t be like most normal people and have a glass or two of wine. I’m like, ‘I’ll drink the whole bottle,’ and then I’m looking: ‘Where can I get another bottle?’ ” she admitted.

She blamed her relapse on the lawsuit her kids and ex-husband filed against her, a claim we refuted due to the timeline of her relapse.

LuAnn first entered rehab earlier this year after a drunken arrest in Palm Beach, Florida led to several charges being filed against her, including charges of battery and making threats against a police officer.