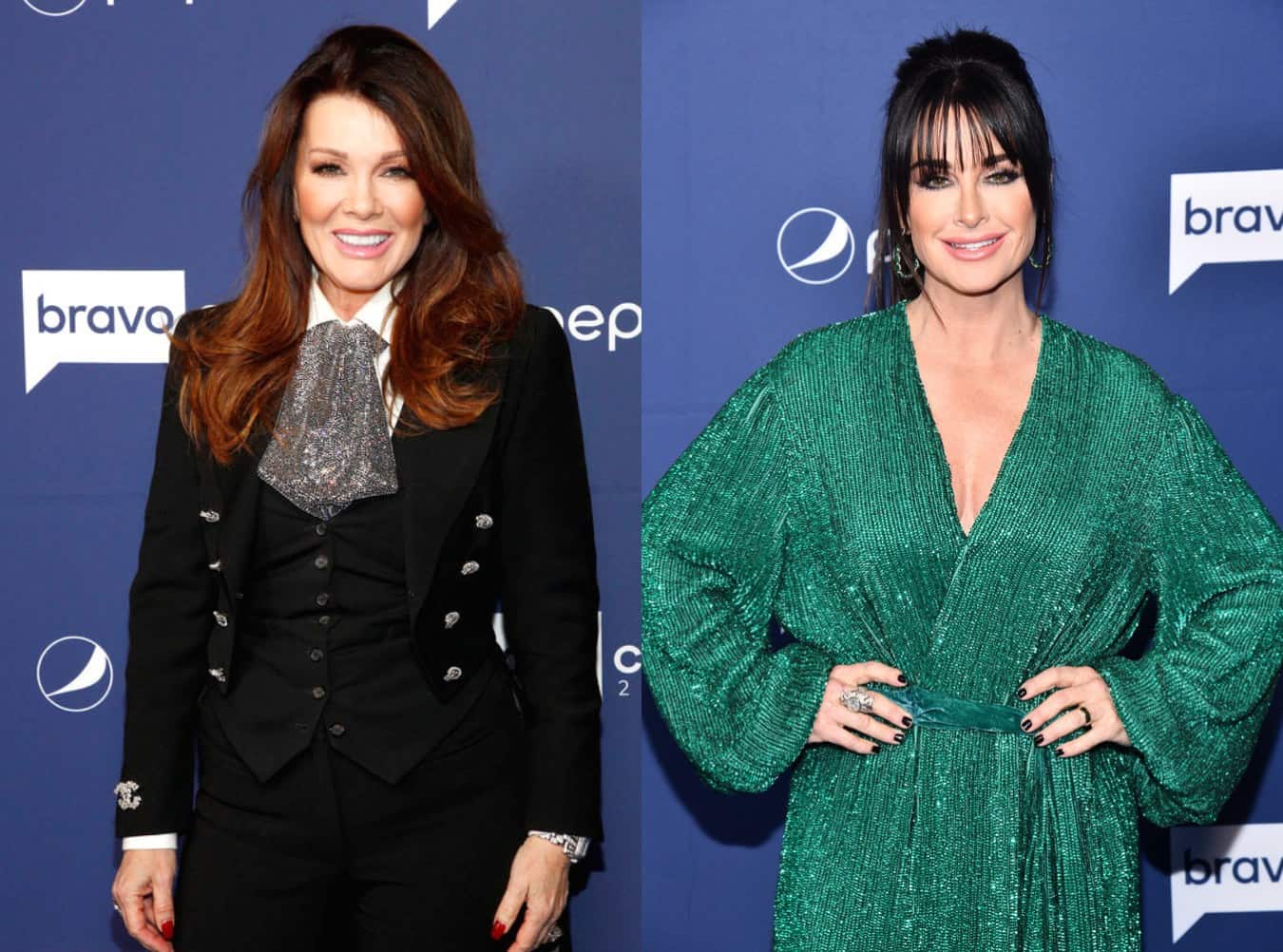 Lisa Vanderpump commented on her recent run-in with Kyle Richards after Kyle broke the news of their restaurant encounter while attending BravoCon this weekend.

As she also attended the event, the former Real Housewives of Beverly Hills cast member and current Vanderpump Rules star threw shade at her past relationship with Kyle before addressing claims of an alleged attempt at avoiding her former co-stars.

“That was just perfect for me,” Lisa told Us Weekly of their run-in.

According to Lisa, things between her and Kyle would have never gotten to the place they are today if they were truly friends.

“If it’s a friendship, then you know, I wouldn’t experience what I experienced the year before. If it was a real friendship,” she stated.

On Friday, Kyle revealed that she’s seen Lisa on a number of occasions since their falling out last year.

“I’ve seen her twice in Neiman Marcus, and at a restaurant last week,” Kyle shared during the “OG Housewives” panel. “I said to the hostess, ‘Are you kidding me?’ Then we said, ‘Hello.’ I mean, ‘I said hello.’”

Also during her time at BravoCon, Kyle suggested that Lisa had been avoiding her and the RHOBH cast, but according to Lisa, that wasn’t necessarily the case. While Lisa did say that she was “kind of” locked in her dressing room at one point during the event and never actually saw her former co-stars, she noted that Bravo TV had “probably” arranged their events so that Lisa wouldn’t have to endure any awkward situations.

“We were on different times. I was on with Vanderpump Rules. This is typical of Kyle — she would always sling something at me!” Lisa told PEOPLE of Kyle’s claims. “How could I run away from her? I’m with Vanderpump Rules. Bravo knows what they’re doing. They know where to schedule us and tells us where we’re going. So don’t flatter yourself, sweetie!”

As for their restaurant encounter, Lisa said, “Yes, I was at dinner and she came to the restaurant. It wasn’t very friendly.”

The Real Housewives of Beverly Hills will return to Bravo TV next year for a 10th season.