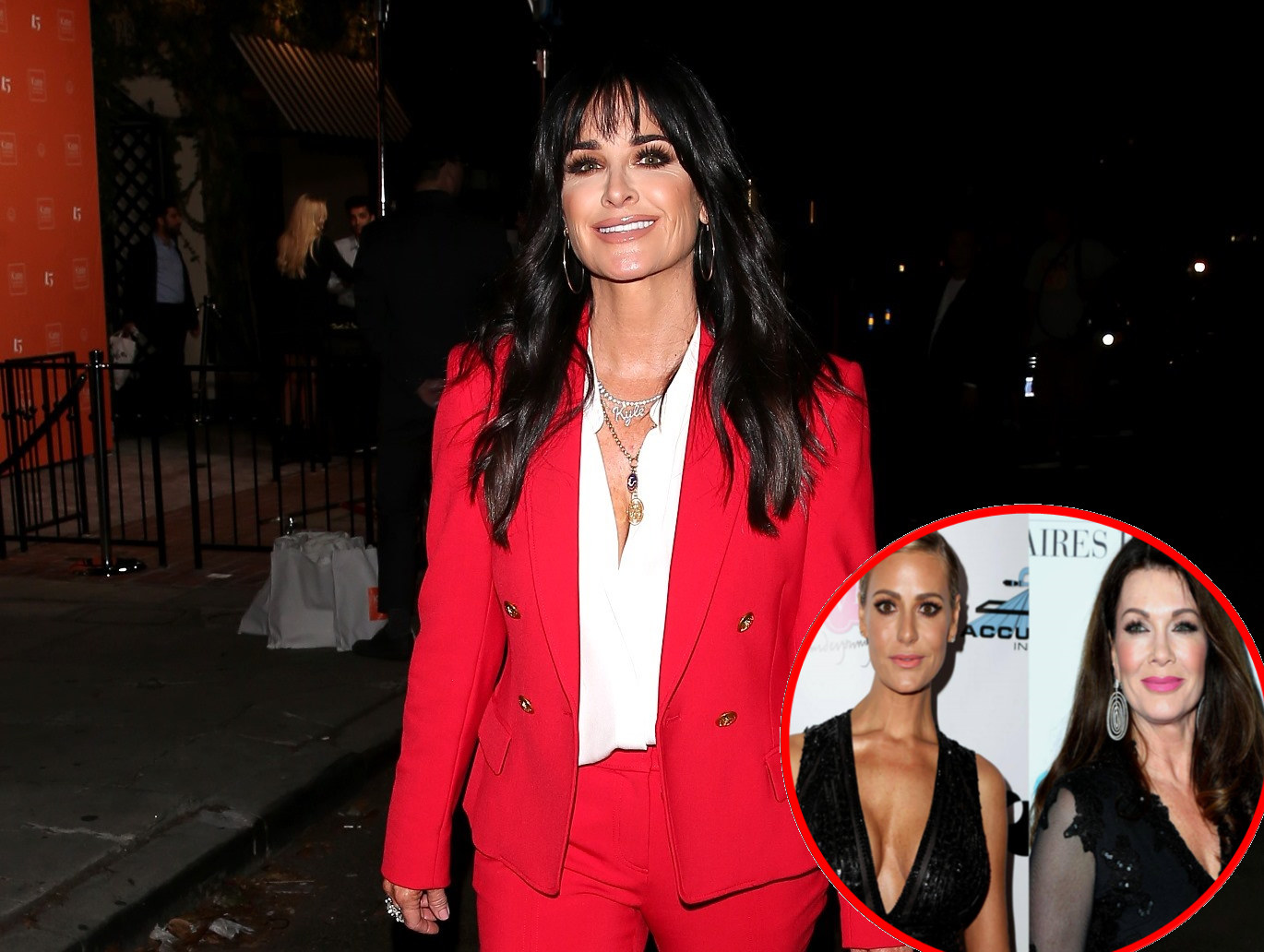 Kyle Richards is being labeled a hypocrite after calling for a shelter dog to be rescued.

After the Real Housewives of Beverly Hills cast member shared a link to an animal who had been abandoned by his family ahead of the Thanksgiving holiday, several of her fans and followers on Twitter slammed her as tone deaf and accused her of trying to emulate Lisa Vanderpump.

“Poor Max is sitting in a shelter shaking on Thanksgiving. His old family is likely celebrating together in a warm home out of the rain. You see, Max has a microchip but his owners never came looking for him,” Kyle’s message, a repost from I Love Rescue, read.

While Kyle’s Instagram post garnered her support from fans who applauded her for shedding light on the issue, her Twitter followers felt differently and spotlighted the irony of her message.

“A year ago you were defending [Dorit Kemsley] who dumped a pet with a chip from [Vanderpump Dogs] and vilifying the person whose organization was protecting the animal. Do you have any idea how ironic this post is? #clueless,” one person said.

A year ago you were defending Dorit who dumped a pet with a chip from @VanderpumpDogs dogs and vilifying the person whose organization was protecting the animal. Do you have any idea how ironic this post is? #clueless.

“You’re really reposting about a dog in a shelter after last season???? Jokes,” wrote another.

During the ninth season of RHOBH, Kyle and her co-stars sided with Dorit after it was alleged that Lisa had leaked a story to Radar Online that suggested Dorit had “abandoned” a chihuahua mix she adopted from Vanderpump Dogs.

While Dorit did admit to failing to return the animal to Lisa’s rescue center after it began biting her kids and husband, she claimed she gave the animal to a woman she trusted. Unfortunately, as fans will recall, the dog ultimately ended up in a shelter.

“I really really hope max finds a loving forever home. You on the other hand….tone deaf,” said a third Twitter user.

I really really hope max finds a loving forever home. You on the other hand….tone deaf pic.twitter.com/CoaB3CfKWx

“[There] she goes trying again trying to be Lisa. Give it up. You could never wear her shoes,” someone stated.