Home Real Housewives of Beverly Hills News The Real Reason for Mohamed Hadid and Shiva Safai’s Split is Revealed, Did Another Woman Play a Role? Plus Find Out What Happened to Her Engagement Ring

The Real Reason for Mohamed Hadid and Shiva Safai’s Split is Revealed, Did Another Woman Play a Role? Plus Find Out What Happened to Her Engagement Ring 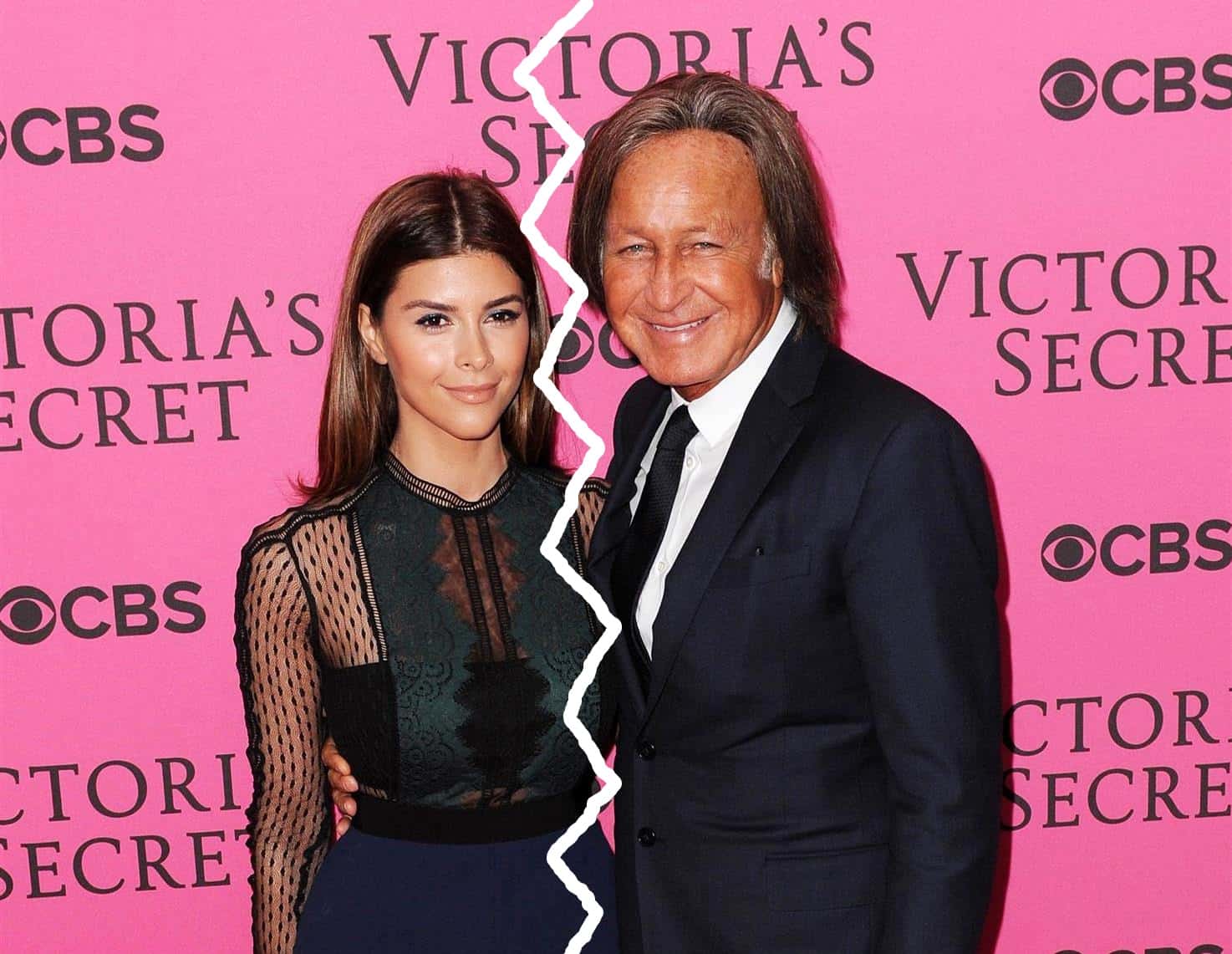 Mohamed Hadid and Shiva Safai split over a year ago, and according to a new report, there were a couple of factors that led the couple to call off their engagement.

Weeks after Shiva went public with her new boyfriend, Niels Houweling, sources close to the real estate developer, who has made a number of appearances on The Real Housewives of Beverly Hills, have confirmed what led to their breakup and revealed what happened to Shiva’s engagement ring.

According to a report from TMZ on December 9, insiders claim Mohamed and Shiva agreed to part ways because they couldn’t get on the same page about starting a family. As the sources revealed, the 39-year-old wanted to become a mom, but Mohamed, who already has five children, wasn’t open to welcoming any more kids.

As for Shiva, sources close to her suggested that she and Mohamed split after a woman came forward, claiming to have had a relationship with Mohamed in 2018. As RHOBH fans may recall, model Justyna Monde not only claimed she and Mohamed engaged in a three-year affair, but she also shared shocking text messages that had allegedly been sent between the two of them.

Mohamed, who recently filed for bankruptcy for one of his companies, and Shiva got engaged in 2014. They appeared alongside one another on RHOBH and on the Second Wives Club, which aired in 2017. However, despite their engagement, sources told TMZ that Mohamed never truly wanted to get married for a third time and now hopes Shiva will find happiness with someone else.

As for the whereabouts of Shiva’s engagement ring, the insider said that because the piece was a Hadid family heirloom, Shiva gave it back to Mohamed after their split, and he later passed it onto his oldest sister.

While Mohamed appears to be single at the moment, Shiva is enjoying her new romance with 26-year-old Niels after initially going public with him on the red carpet at the American Music Awards in November.