Home Don't Be Tardy Kim Zolciak Shames Fans for Not Donating to Charity, See Don’t Be Tardy Star’s Scathing Message to Her Followers as She Gets Criticized

Kim Zolciak Shames Fans for Not Donating to Charity, See Don’t Be Tardy Star’s Scathing Message to Her Followers as She Gets Criticized 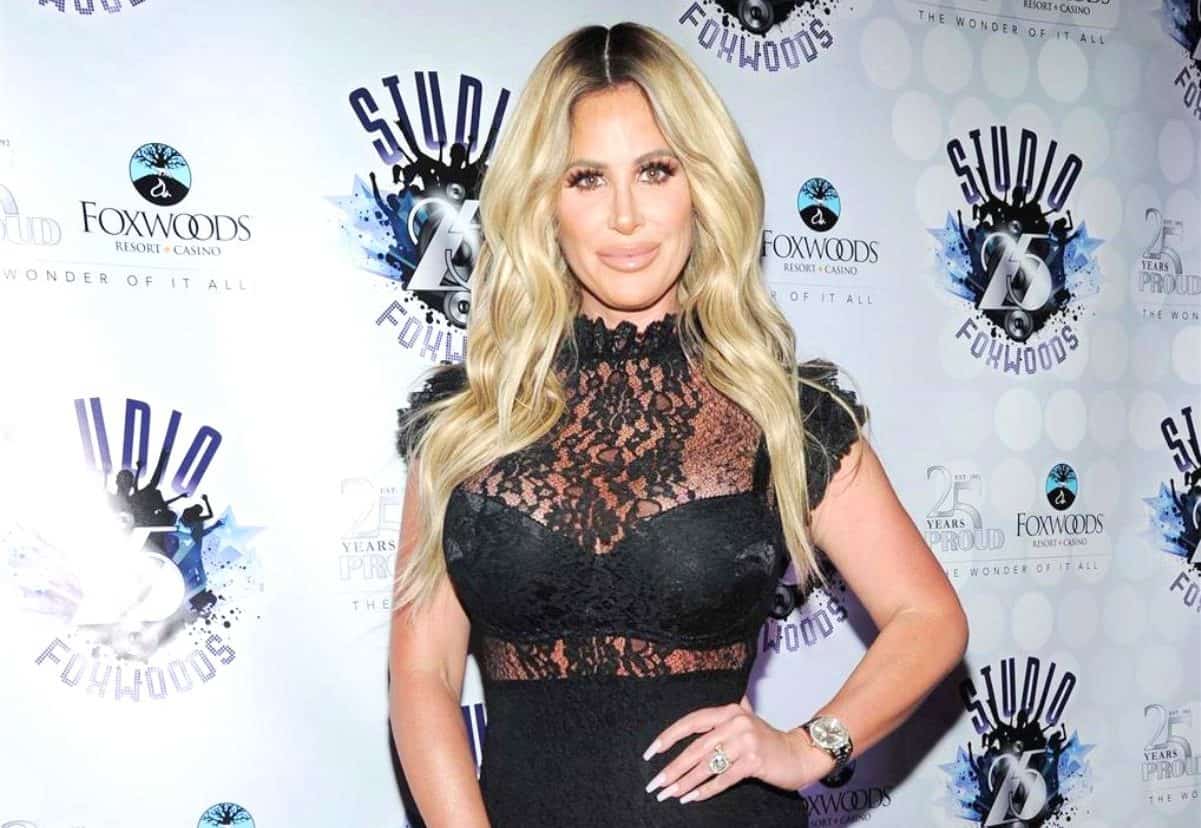 Don’t Be Tardy star Kim Zolciak is coming down hard on her fans and followers for not contributing enough to her charitable efforts.

After realizing not as many of her followers were making contributions to her Purposity account, a not-for-profit app that enables people to donate money to various charities and people in need, she decided to publicly shame them on Instagram.

A fan account managed to screen-capture Kim’s recent post where she slammed many of her followers for not making donations to the Purposity app despite the fact that she and her husband Kroy Biermann had been tirelessly promoting it.

“I am so disappointed, frankly it’s sad.” the Bravo star wrote in her initial Instagram Story as was reposted by Instagram fan account, TheGoodTheBadandTheFake on Thursday.

She continued, “I have 3 million followers just on IG alone and for a week Kroy and I have invested our time, our money, our energy into helping make a Christmas for foster children and ere so excited to bring this to all of you. Out of 7 million followers (all my social media combined) I had 735 people join the Purposity app and 165 donated. We raised close to 4K for these kids.”

Not surprisingly, most of the comments about Kim’s post were negative.

“Did she delete it ?? It’s not on her IG anymore … hopefully she got her a** handed to her!” wrote one person.

“This is ridiculous. She should be embarrassed for even complaining about such a thing,” a third person wrote.

“If you buy all of your followers, you can’t expect imaginary donations,” alleged another person.

However, Kim did take time to thank her daughter Brielle Biermann and her friend Zach Baus for donating to Purposity in a video on her Instagram Stories on Wednesday.

“Thank you @zachbaus @briellebiermann for donating” Kim wrote on the video as she continued to thank her husband Kroy out loud for contributing. 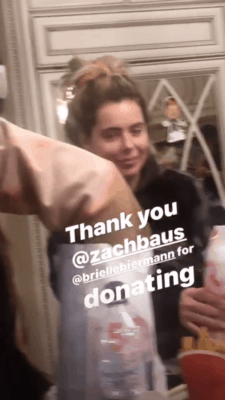 Kim is no stranger to speaking out to fans who disagree with her on Instagram. Just last October, the mother-of-six used the platform to let fans know she didn’t appreciate the way they were judging her parenting.