RHOC’s Kelly Dodd Accuses Shannon Beador of Hiring a Private Investigator to Dig Up Dirt on Her, See Shannon’s Response 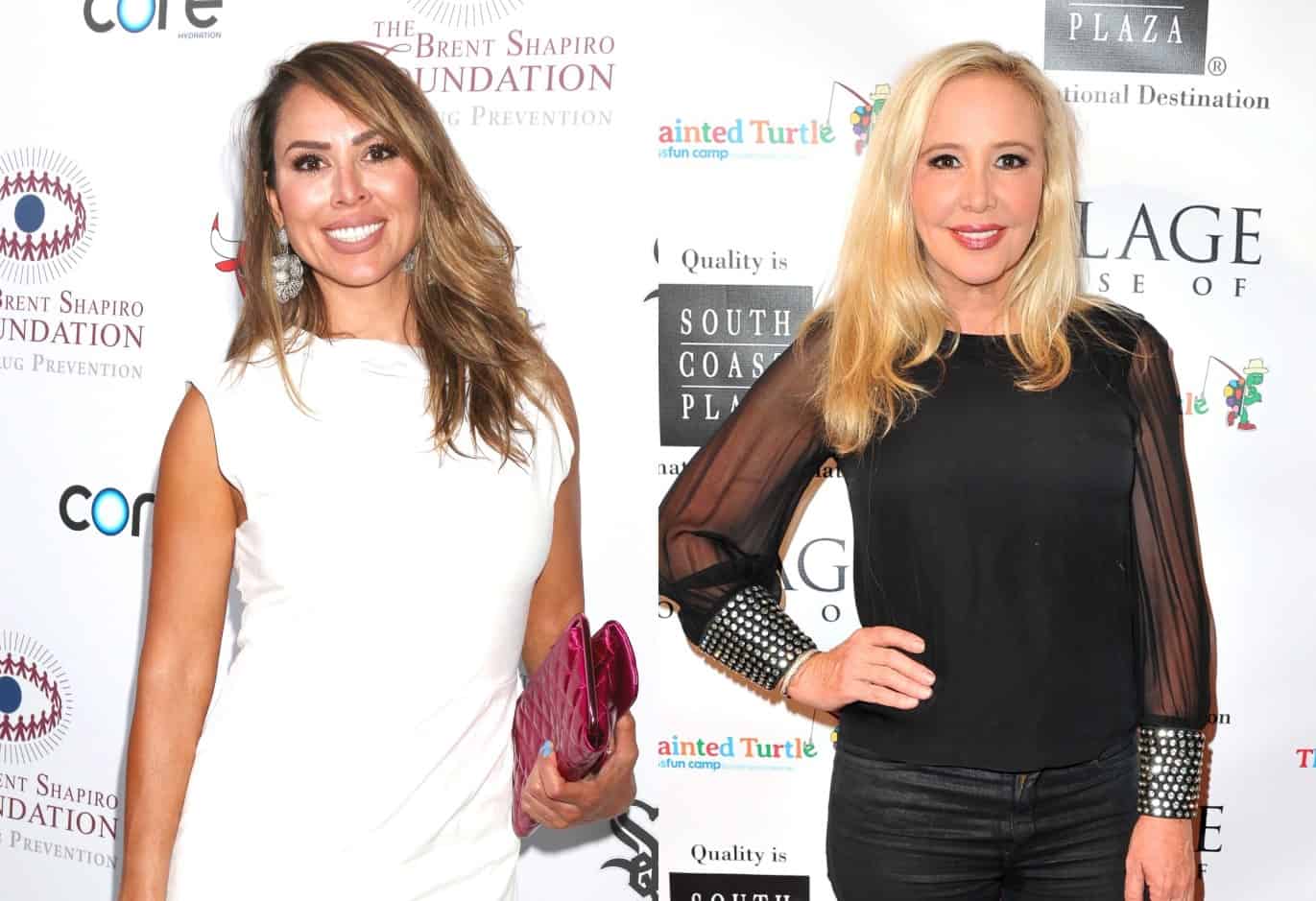 Kelly Dodd is claiming Shannon Beador attempted to dig up dirt on her with the help of a private investigator.

In a just-released sneak peek at part two of The Real Housewives of Orange County season 14 reunion, Kelly accuses Shannon of hiring a P.I. before explaining why she is no longer interested in having a friendship with Shannon.

“[Shannon’s] friend told me that she got a private investigator to come at me… on my first season,” Kelly explained to host Andy Cohen after being asked what Shannon did to her.

According to Shannon, she doesn’t have time to hire a private investigator. However, according to Kelly, Shannon has spent plenty of time coming for her on RHOC.

After appearing to be downright appalled at Kelly’s suggestion that she would actually hire someone to find dirt on her, Shannon said she appreciated the friendship she had with Kelly, especially in the months that followed her 2017 split from ex-husband David Beador.

“I thought we had fun going out together and I say all the time in any interviews I do, I am sad and disappointed for what happened to a friendship I thought was blossoming that I never thought could have happened,” Shannon explained. “But I know that I am a good friend and I’m not going to prove it to you or anybody else.”