RHOC’s Kelly Dodd Reveals Where She Stands With Tamra Judge and Shannon Beador After the Reunion, Dishes on Upcoming Drama on Show Plus RHOC Live Viewing Thread 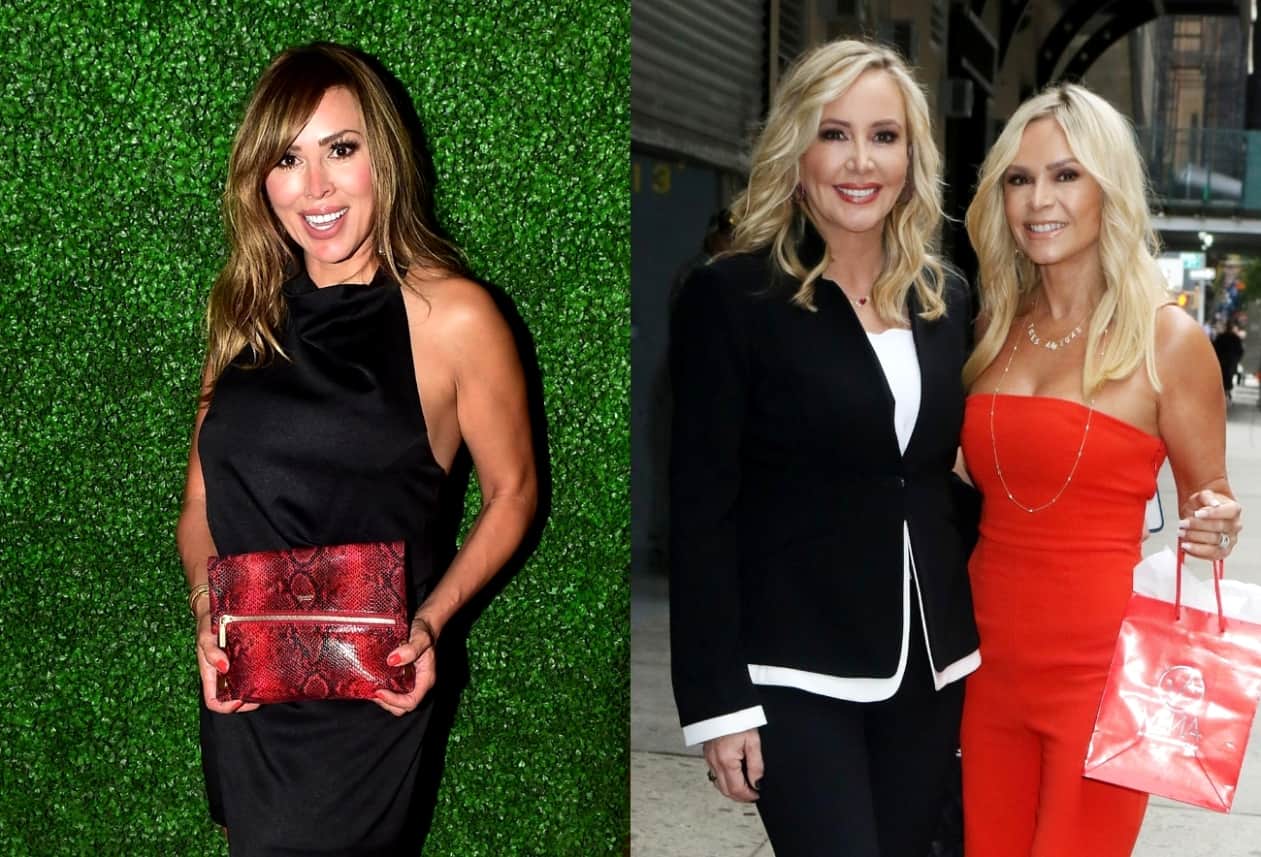 Kelly Dodd is speaking out about her current relationships with Tamra Judge and Shannon Beador.

While the Real Housewives of Orange County cast member got to a good place with Vicki Gunvalson at the reunion taping last month, despite the fact that Vicki filed and dropped a lawsuit against her just one month ago, the same can’t be said for her relationships with the other two members of the “Tres Amigas.”

“I’m not really in a good place with Tamra and Shannon as much,” Kelly revealed to E! News while attending the Daily Mail Holiday Party earlier this month. “I mean, I guess I’m okay with Tamra more than I am with Shannon.”

“I thought Shannon and I were better friends. I don’t know, it’s weird. I think Tamra has more of a forgiving heart than Shannon. I mean, she really does,” Kelly continued.

According to Kelly, Tamra knows how to pivot and make RHOC entertaining.

As fans of RHOC will recall, Kelly and Shannon bonded over their divorces in late 2017 and established a close-knit friendship during season 12. However, after Kelly hit Shannon on the head during season 14 and attempted to stir the pot with her and Tamra, their friendship came to an end.

Although the women of the show recently filmed the reunion special, there are still a couple of episodes left of season 14. And during her interview, Kelly promised there is still plenty of drama in store.

“It’s not what you expect! You see [Tamra] going in the bushes, crying hysterically. [Emily Simpson] and I are going through therapy. There’s just… it’s so unpredictable,” Kelly teased. “You think something’s going this way and it throws you for a loop.”