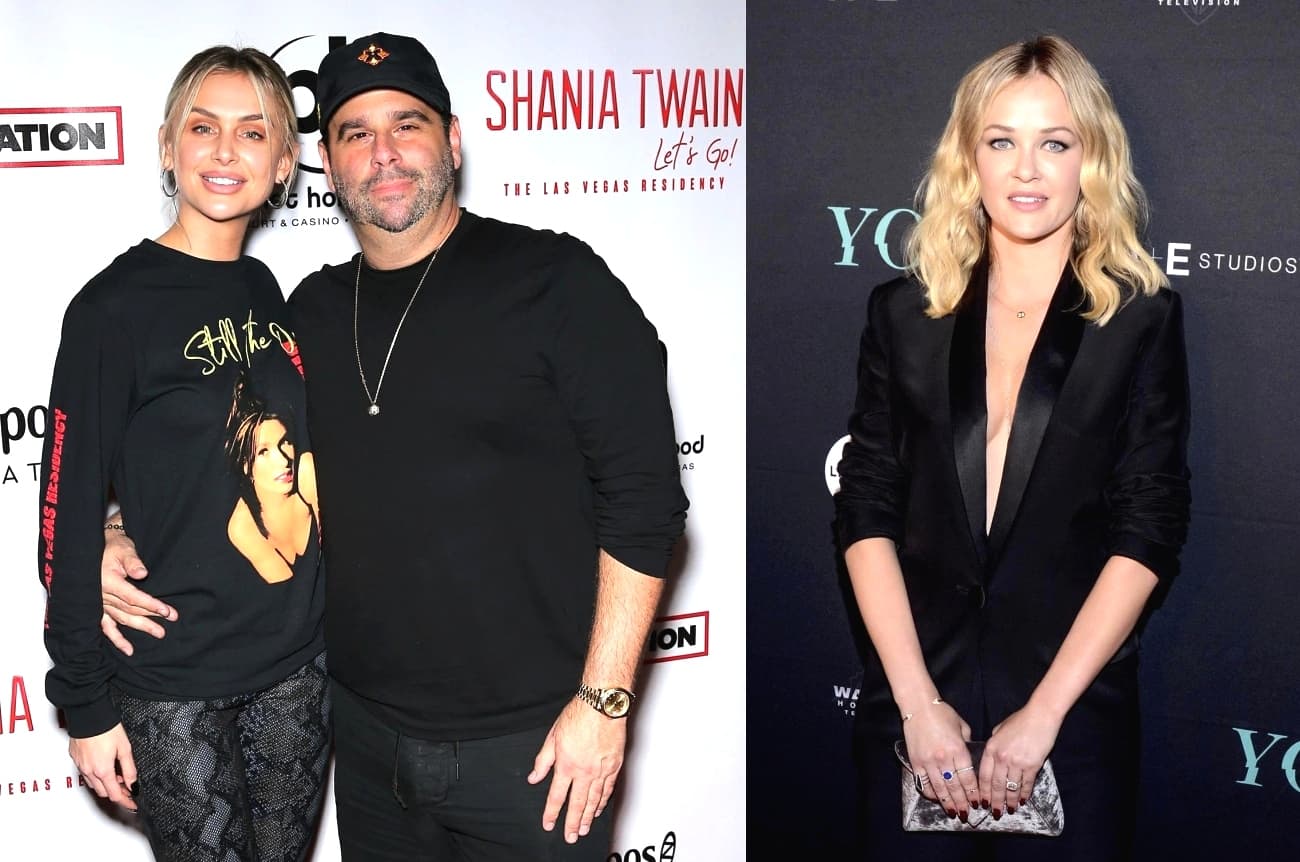 Ambyr Childers is offering a big thanks to Lala Kent as Randall Emmett shared a sweet video of the two women and his family celebrating the Holidays together.

You actress Ambyr shared some kind words after seeing that Lala had promoted her jewelry line on Instagram over the weekend as they celebrated the holidays as a family with Randall, Ambyr’s ex-husband and the Vanderpump Rules star’s current fiancé, and the two children he and Ambyr share.

On an Instagram Story, Ambyr posted a screenshot of an image of herself and Lala, which was originally posted by Lala. She told her fans and followers she was so grateful to Lala for her support.

“I woke up with so much gratitude this morning. Thank you so much for your support [Lala],” Ambyr wrote above Lala’s photo.

“Alone we hold strength, but together we RISE,” she added.

As fans of Pump Rules may have seen, Lala shared the photo above on her own Instagram Stories and revealed that she had been given a gift by Ambyr for Christmas before explaining in another post that the necklace she received was a symbol for “sisterhood.”

Randall also took to his Instagram page to post a video of Lala and Ambyr hanging out with the two daughters he shares with Ambyr.

“Happy Chanukah and Merry Christmas, a very special one for so many reasons. @ambyrchilders @lalakent #ModernFamily,” wrote the producer.

Lala began dating Randall in early 2016 and had been feuding on and off with his former wife ever since.