Home Real Housewives of Beverly Hills News REPORT: RHOBH Cast Believes Denise Richards Will Skip Reunion and Leave Show After Fight With Brandi, Plus Why the Cast is “Frustrated and Angry”

REPORT: RHOBH Cast Believes Denise Richards Will Skip Reunion and Leave Show After Fight With Brandi, Plus Why the Cast is “Frustrated and Angry” 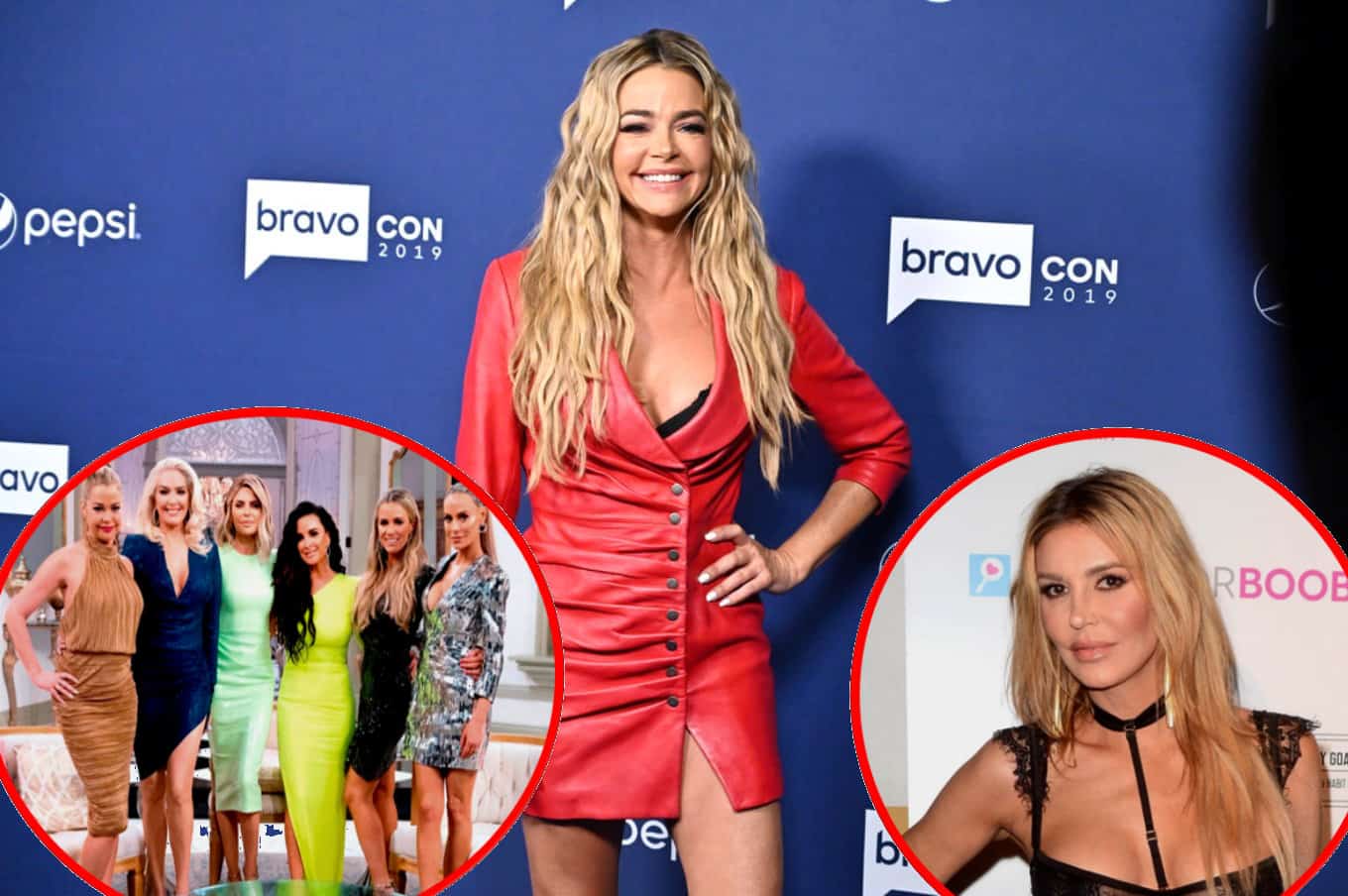 The Real Housewives of Beverly Hills cast reportedly believes Denise Richards will skip the reunion and leave the show after her spat with Brandi Glanville.

Season 10 of RHOBH has yet to begin airing, but is Denise finally over it all? After being called out by Lisa Rinna in December for not showing up to a finale party in addition to being called out on Twitter by Brandi, the actress-turned-reality-star may be ready to throw in the towel. And according to a source close to production, the rest of the cast fears she’ll never come back.

“A lot of the ‘RHOBH’ cast feel that Denise will be done with the show and won’t even show up to the reunion,” the production insider recently dished to Hollywood Life. “They feel she has no interest in being around them anymore, as she hasn’t filmed in a group setting in ages after saying she’d show up and not.”

Along with being a full-time cast member for RHOBH, Denise is a working actress, as we saw a glimpse of during her freshman season. As of late, Denise has reportedly been filming scenes for the popular soap opera The Bold and the Beautiful.

The cast is supposedly “angered and frustrated” with Denise’s flakiness and fears it “indicates she’s not going to participate in things and return,” according to the source. “They know she’s busy, but they feel they are too and if she wants to act, she shouldn’t have done the show for another season.”

The insider also added that Denise loved doing the show “until the fight with Brandi [Glanville] and Rinna being so hard on her.”

As fans can recall, Brandi, who seemed to be an ally of Denise’s in season nine, changed her tune in December when she alluded to Denise blackmailing and slut-shaming her in a Twitter rant this past December, claiming she had been “Denised.”

Ironically, Brandi was the one who reportedly warned Denise the cast was going to target her in lieu of Lisa Vanderpump‘s exit after being tipped off by Beverly Hills housewife, Kyle Richards.