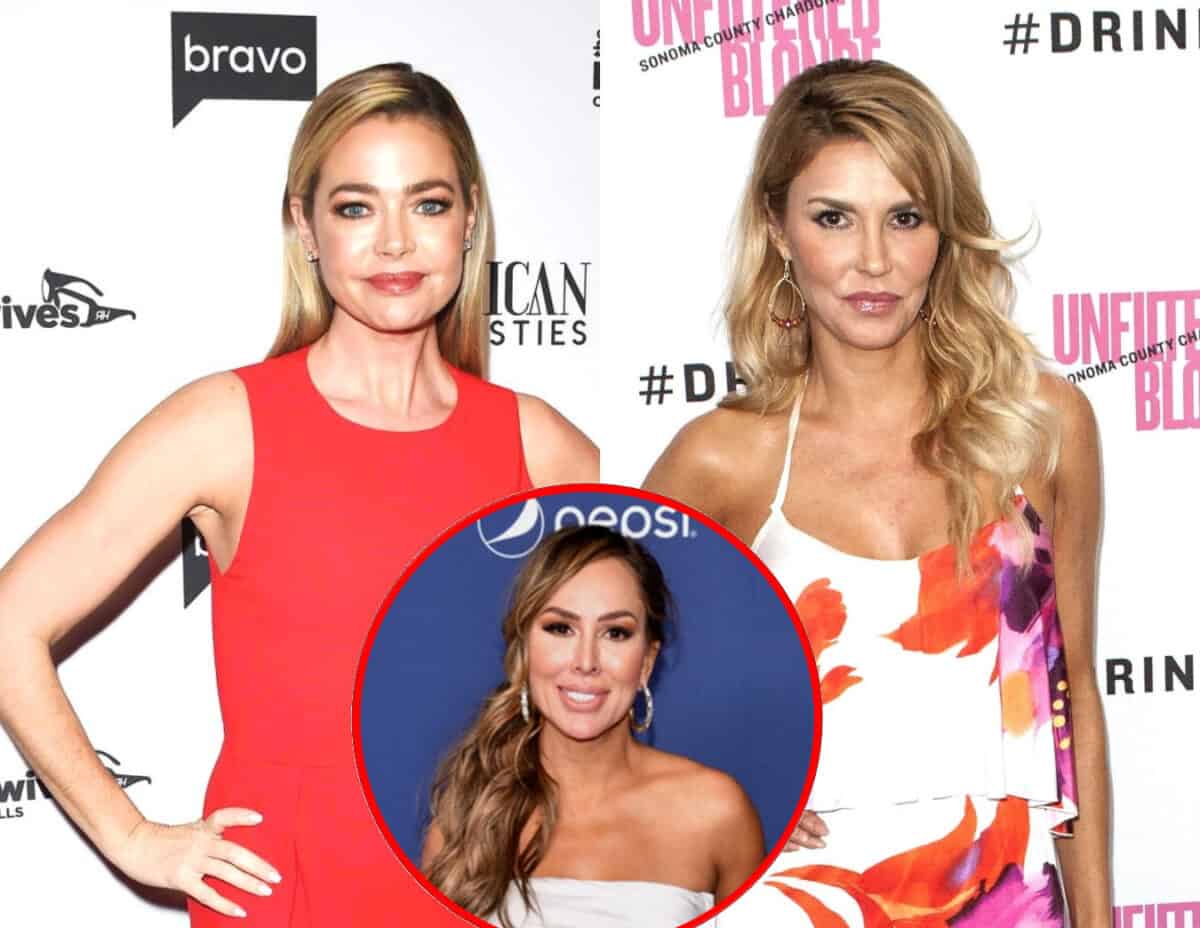 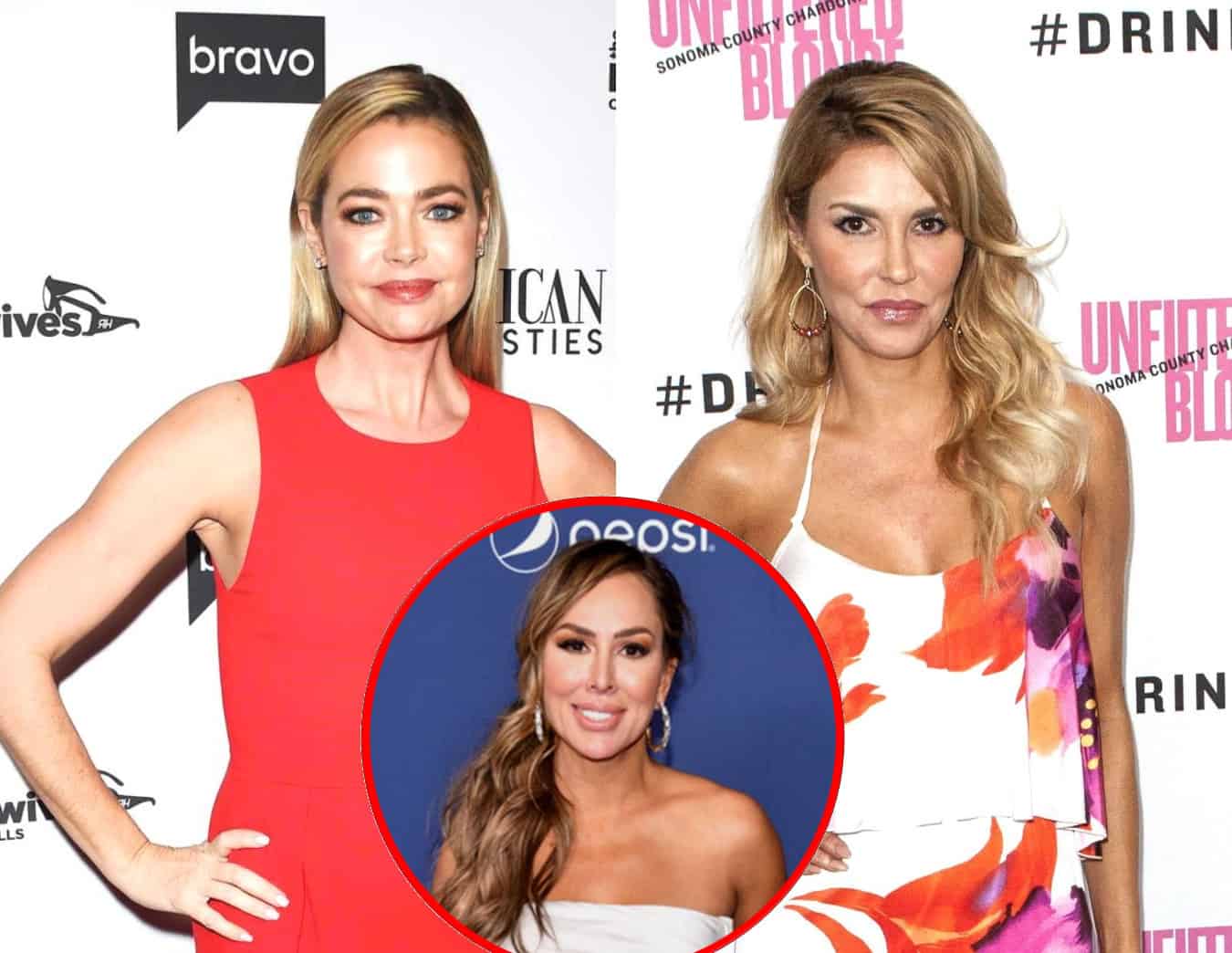 Kelly Dodd is weighing in on a wild rumor about her friend, Brandi Glanville, and her Real Housewives of Beverly Hills co-star, Denise Richards.

After seeing a report on Instagram, the Real Housewives of Orange County cast member shared a comment in which she spoke of her own sleepover with Brandi after a rumor alleged a hook-up between Brandi and Denise is the real reason for their feud.

“Because Denise and [Aaron Phyper] supposedly have an open marriage, Brandi was under the impression that Aaron knew, (but apparently he didn’t), so Brandi told several people,” the page continued. “THIS is what allegedly started their feud. Also, Denise seems to be feeding the press trying to maintain control of the story.”

As fans of RHOBH have surely heard, Brandi and Denise were at odds last year during filming on season 10. At the end of last month, Brandi told fans on Twitter that she had been “Denised” before seemingly accusing her co-star of blackmail and slut-shaming.

Following the report, Kelly said that when she spent the night with Brandi, Brandi didn’t make any moves on her.

“I had sleep over with Brandi and she didn’t get frisky with me .. she must be into blondes.. or she must know I’m not into [chicks] lol!” Kelly wrote.

Drama in the lady pond. #CommentsByCelebs

The drama between Brandi and Denise began shortly after Brandi was spotted filming with the RHOBH cast in November.

Weeks later, Brandi shared a cryptic post on Twitter in which she threatened to expose someone’s secrets.

“If you sign up for a reality show any & all skeletons you have in the closet WILL come out eventually you can’t have secrets & expect to keep them EVER !!! so it’s just best to be honest #own it,” she wrote.

If you sign up for a reality show any & all skeletons you have in the closet WILL come out eventually you can’t have secrets & expect to keep them EVER !!! so it’s just best to be honest #own it

Then, during an appearance on Just the Sip, Brandi claimed a RHOBH cast member, who she did not name, was “not being herself.”

“She’s faking it and she has some skeletons in the closet and guess what? They’re out. I brought ’em out,” Brandi teased.

Brandi also accused the woman in question of claiming she is a liar.

“I’m not a liar. Do I sometimes defend myself too much? Yes, but it’s a reaction. I love hard and I fight hard,” she said.