Home Real Housewives of New York City News Carole Radziwill Reveals if She’d Return to RHONY Now That Frenemy Bethenny Frankel Has Quit, Plus What Has She Been Up to Since Leaving the Show?

Carole Radziwill Reveals if She’d Return to RHONY Now That Frenemy Bethenny Frankel Has Quit, Plus What Has She Been Up to Since Leaving the Show? 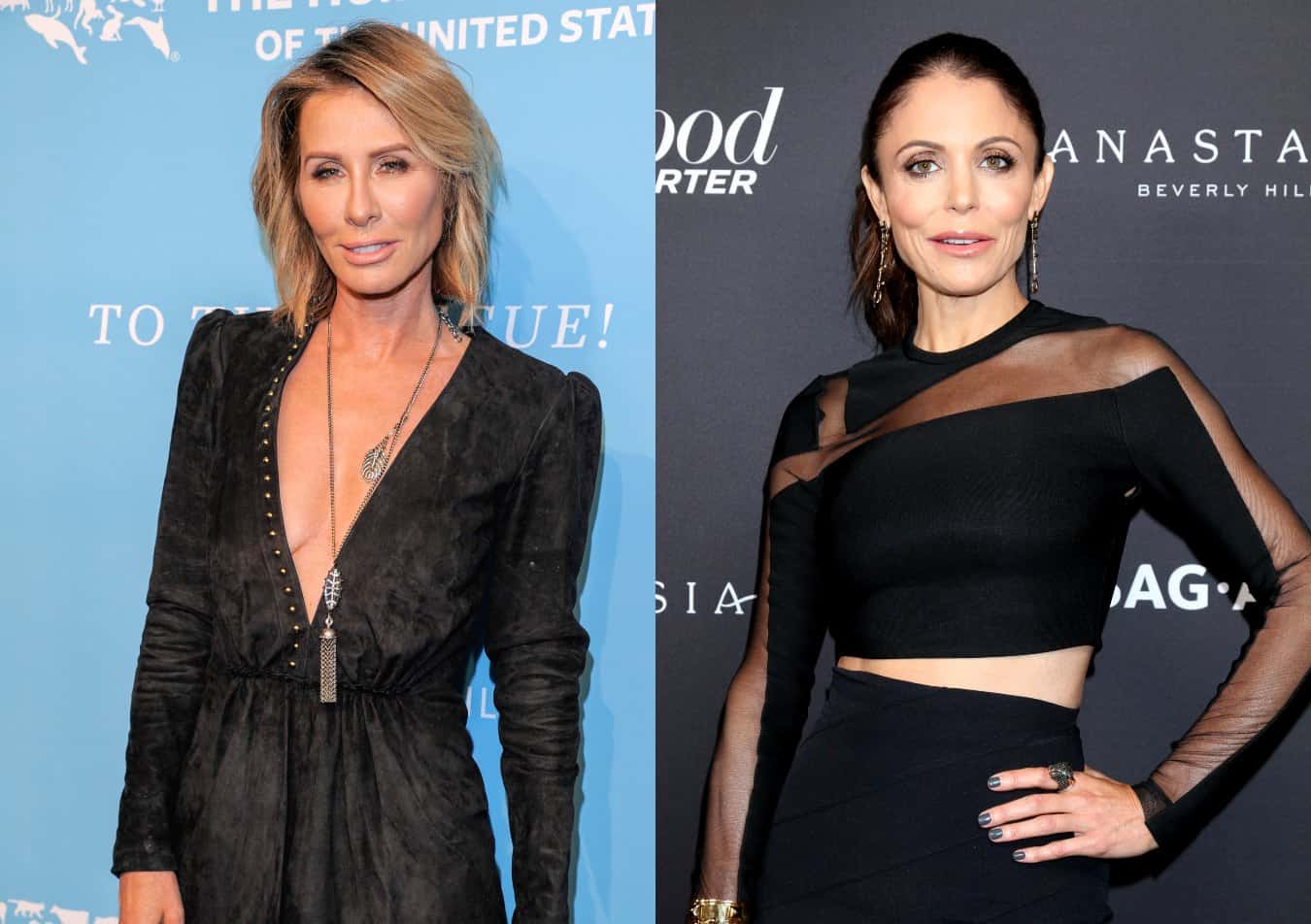 Is Carole Radziwill considering making a return to The Real Housewives of New York City now that her friend-turned-foe Bethenny Frankel is no longer appearing on the series?

Months after Bethenny confirmed she was leaving the Bravo show, Carole addressed the possibility of a return during the launch of her new loungewear collection before revealing what she’s been up to since leaving the cast in 2018.

“No, I would not return,” Carole confirmed to Hollywood Life at the January 14 event. “There’s women on the show that I still have a genuine connection with, who I respect, and admire, but I would not go back on the show. It’s not something that I would ever consider doing again, because it just feels like there’s really not more to explore there for me.”

Carole appeared on RHONY for six seasons after joining the series for season five. While she won’t be returning to the show, that doesn’t mean she isn’t open to different opportunities in television. In fact, she’d love to continue to chronicle her life on a non-reality platform and is in the process of turning her book, Widow’s Guide to Sex & Dating, into a TV show.

“I’m open to doing scripted television shows based on my experiences,” she said. “That’s sort of more my interest, and other projects that are not reality projects, or scripted television projects. I think that’s the direction in which my life is taking me. And, you know what they say in Hollywood, ‘Ride the horse in the direction it’s going,’ and the horse is definitely not going towards the reality show.”

In addition to the creation of her upcoming Widow’s Guide series, Carole is working on a number of “female driven” collaborations and doing some behind-the-scenes work on a couple of new television shows.