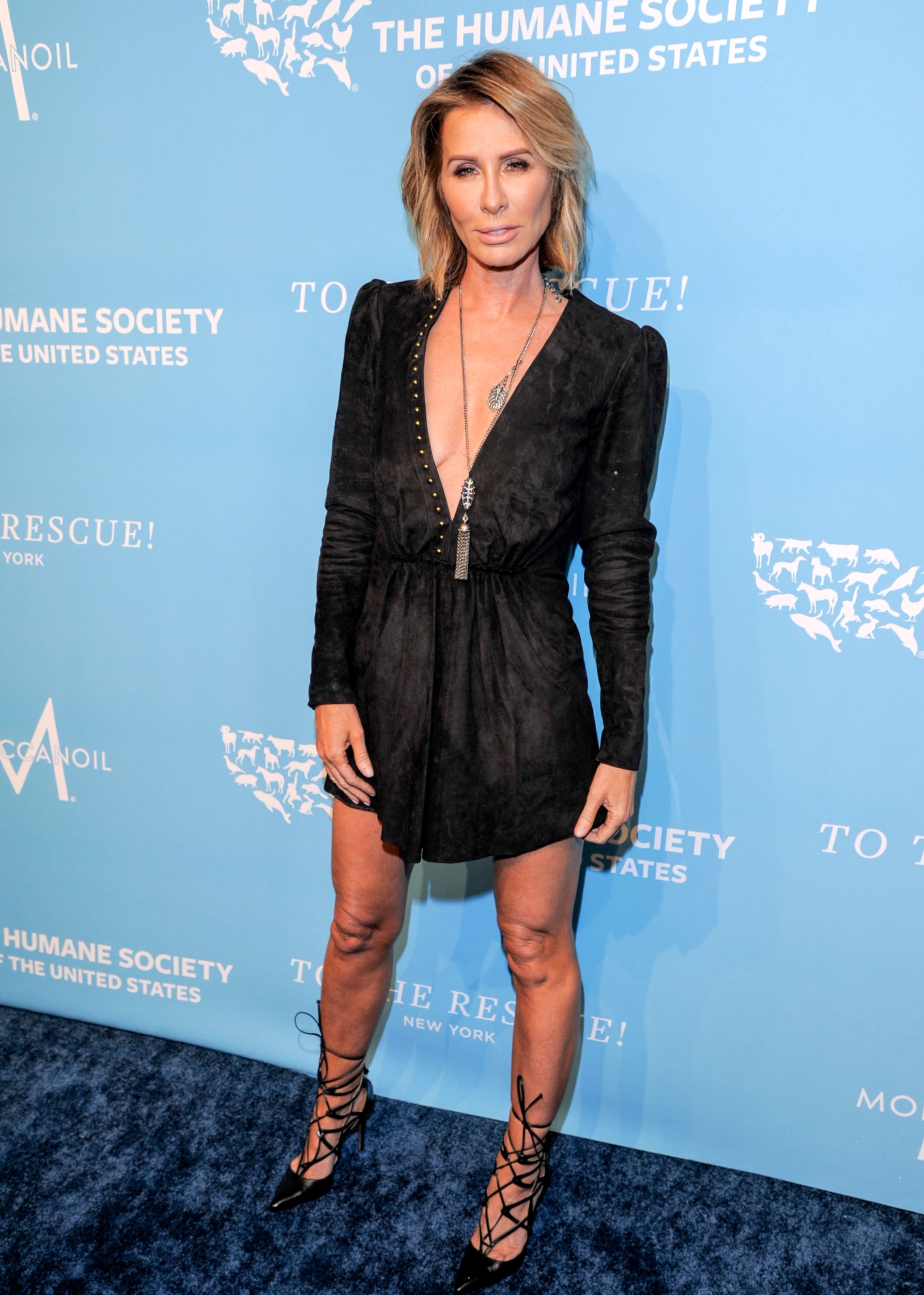 Carole Radziwill is looking back at the six years she spent on The Real Housewives of New York City as she prepares to release her new memoir.

Nearly 14 years after the release of her first memoir, What Remains: A Memoir of Fate, Friendship and Love, Carole is preparing to give fans an inside look at her experiences with Bravo TV and her often dramatic co-stars.

“I’m better at expressing myself on paper than I ever was on the show,” Carole admitted to the Daily Mail at their holiday party on December 12.

During the party, Carole mingled with celebrity guests, including former co-stars Ramona Singer, LuAnn de Lesseps, and Dorinda Medley, seemingly proving that she still has a civil relationship with the three of them.

As for the rest of her former co-stars, it’s hard to say where Carole stands with Sonja Morgan, Tinsley Mortimer, and Bethenny Frankel today. That said, her relationship with Bethenny was quite strained when Carole left RHONY in July and for months, the two feuded with one another online.

While there are certainly things that Carole misses from being part of the reality show, she’s enjoying life away from the cameras, at least for now.

“You know life away from the housewives is very good. I had six years on that show and it was fun but for me it was really hard to navigate emotionally unstable women and alcohol and drunkenness,” she admitted. “I was never going to get drunk or scream or get naked and that’s what you have to do. It’s good for those that want to do that but for me it was time to go.”

“It was a good run but it’s like a [whole] different world out there outside of Housewives,” she added.

Carole, who recently collaborated with Evine After Dark (a home shopping show for adult toys) also dished on her sex life during her interview.

“I’m the wholesome face of vibrators,” she laughed.  “I’ve been using them since I was 14. In fact I credit losing my virginity at such a late age due to the vibrators. All girls should be introduced early.”