Home Real Housewives of New York City News Carole Radziwill Says She Won’t Miss the “Addiction and Mental Health Issues” on RHONY; Does She Have Any Regrets About Bethenny Frankel?

Carole Radziwill Says She Won’t Miss the “Addiction and Mental Health Issues” on RHONY; Does She Have Any Regrets About Bethenny Frankel? 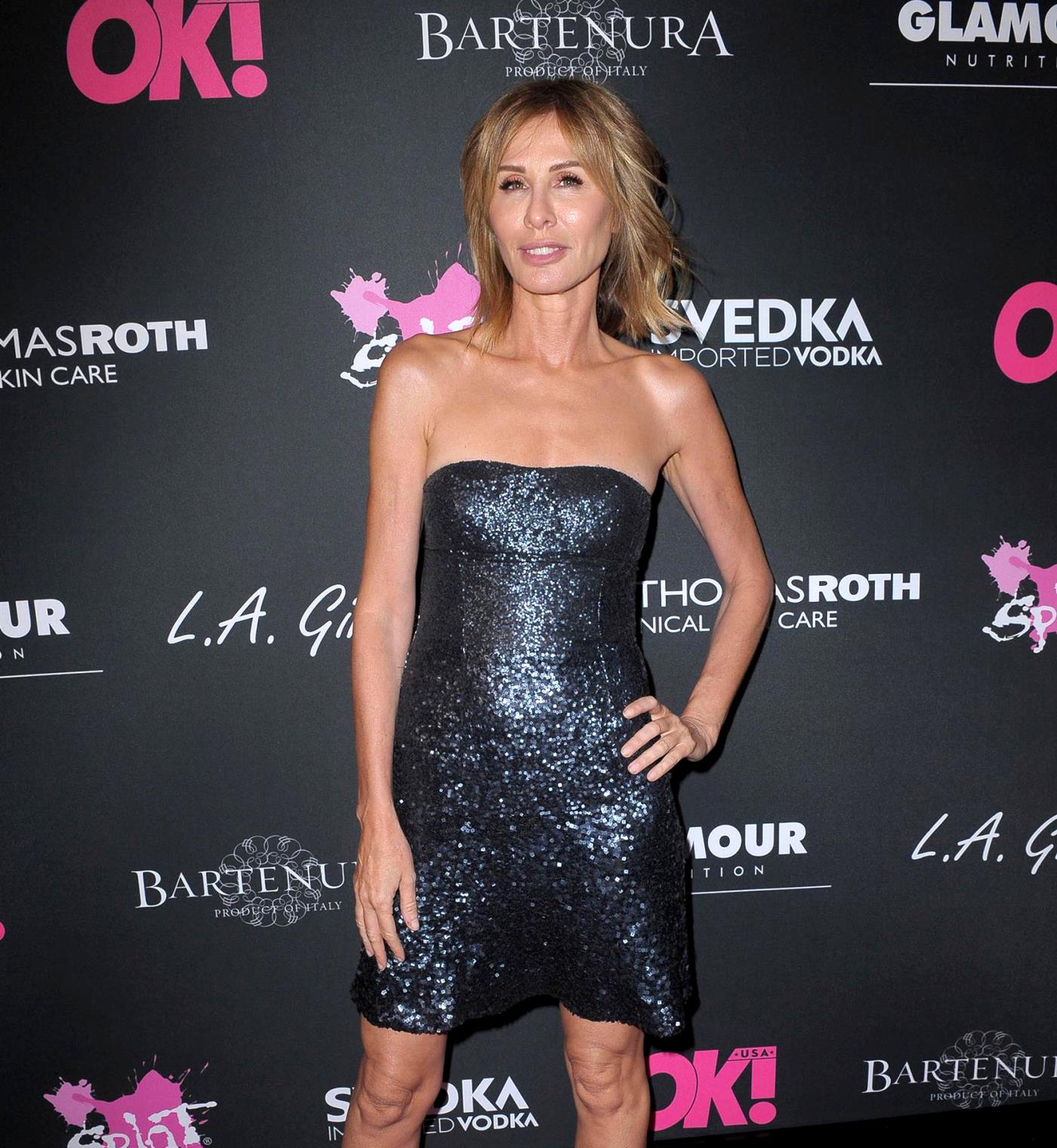 Carole Radziwill reacted to her recent exit from The Real Housewives of New York City during an appearance at New York Fashion Week days ago.

Following the airing of the dramatic three-part reunion special for season 10, Carole revealed what she will and won’t miss about filming with Bravo TV and discussed her falling out with former friend and co-star Bethenny Frankel.

“I had a lot of fun with Dorinda this season [and] Ramona always makes me laugh,” Carole admitted to OK! Magazine.

That said, Carole, 55, revealed she isn’t missing much from filming at this point in time. Instead, she’s enjoying her time away from her sometimes-controversial co-stars, who were recently accused of “causing a scene” during one of the fashion week events just a short time ago.

“Right now, I’m so happy to be free of that for now. So, I’m really not missing anything and I see Dorinda and Ramona off-camera. I’m not missing anything yet,” she explained. “The drama, the negativity… It’s hard to navigate that kind of addiction and mental health issues.”

“I don’t do well with emotionally unstable women. It’s hard to live it. I did for six years and I have a lot of good memories and it was fun but I think in the last year or so, it got a little dark for me. That’s all,” Carole continued.

As for whether or not she has any regrets about things she said to Bethenny during season 10, Carole couldn’t think of anything she’d take back.

“We are on a show, we are being filmed a lot, 100 hours a week and they edit it down to an hour. I can’t think of anything at this point. I feel like I try to do my best,” she said. “I’m not someone who is looking for drama or trying to shame women and create controversy. If I did along the way accidentally, I own it but it is certainly not my intention. I’m not that girl.”

Weeks after confirming her time on The Real Housewives of New York City had come to an end, it was reported that Carole had signed a deal with Verve and was working on a number of upcoming projects.

When asked about a potential return to television, however, Carole played coy, telling OK! Magazine she couldn’t tell them anything at all. Instead, she explained, she’s planning to make an announcement about her future television projects “in a few months.”