Vanderpump Rules’ Cast Salaries are Revealed! Find Out How Much They Are Making Plus the Toughest Part of Filming the Show 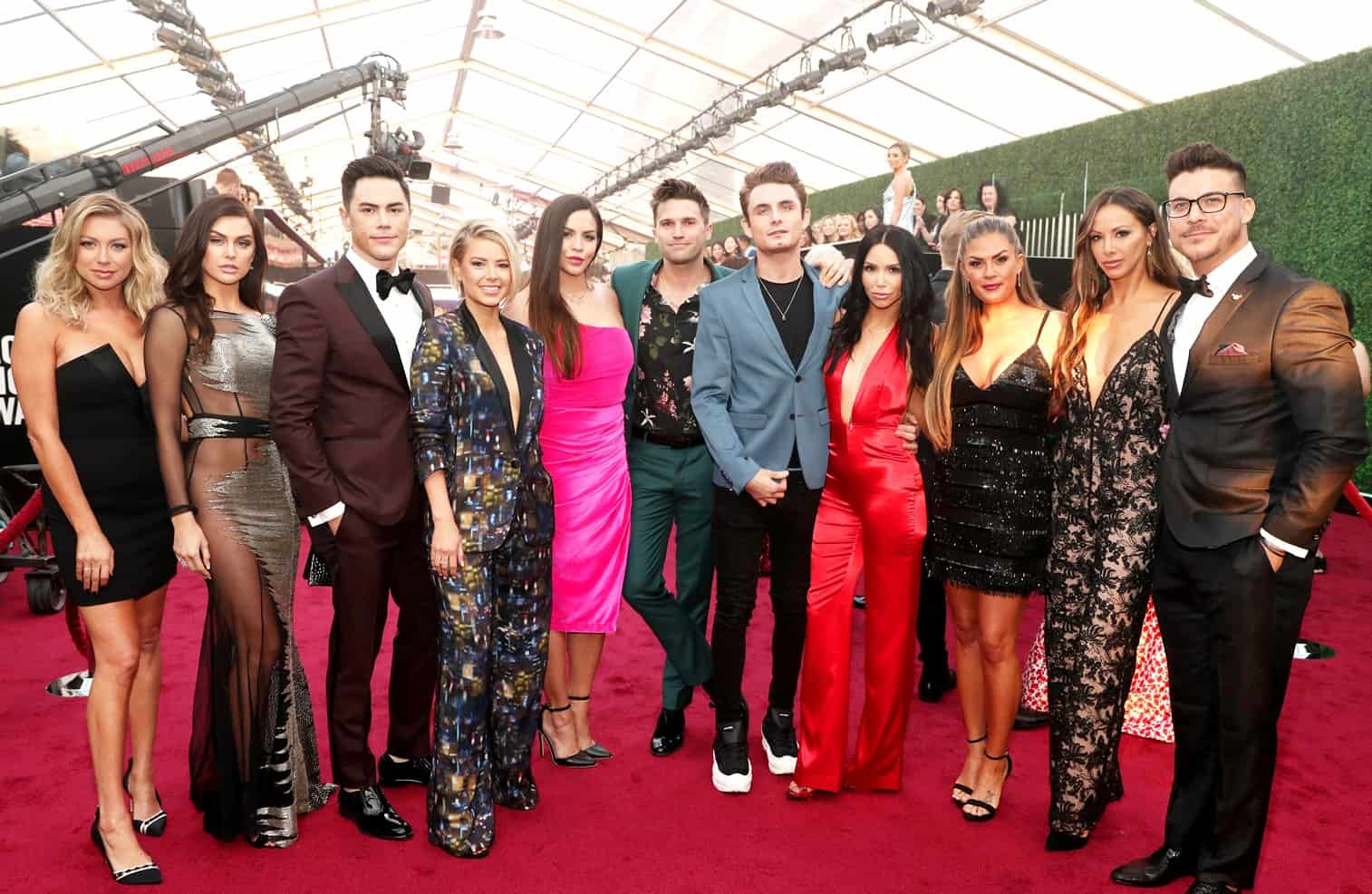 How much does the Vanderpump Rules cast make for their full-time roles on the show?

According to a new report, the main cast members of the show, including Jax Taylor, Scheana Marie, Kristen Doute, Tom Sandoval, Katie Maloney, and Stassi Schroeder, barely made $10,000 for their work on the first season but are now paid substantially more for their full-time positions.

Earlier this month, The Hollywood Reporter published a story featuring cast members of the show after spending some time interviewing them. In the report, sources told the outlet that members of the Pump Rules cast have been making about $25,000 per episode since signing new contracts in 2017 and 2018.

Seasons 6 and 7 of the popular series, which aired from 2017 to 2019, featured 21 episodes during each season, meaning the main cast members earned around $525,000 that year, or up to $600,000 if you count the three reunion episodes, which might explain why many of them were able to purchase multimillion-dollar homes in Los Angeles last year.

As fans have seen on recent episodes, Sandoval and his girlfriend, Ariana Madix, dropped $2 million on a home in the Valley Village neighborhood in February of last year and in the months that followed, couples Tom Schwartz and Katie and Jax and Brittany Cartwright purchased their own homes nearby for $1.9 million.

In addition to their Bravo paychecks, members of the cast of Pump Rules have been generating income with appearances, book deals, and other ventures.

“It starts as club appearances, and suddenly you’re paid to post on social. … A lot changes,” Sandoval noted.

Ironically, when Pump Rules began airing, Lisa Vanderpump and her producers believed they were creating a series about “wannabes.”

“Everybody who’s waiting tables in Hollywood is a wannabe something or another. That’s why it’s interesting,” Vanderpump explained of the concept.

“As poor as they were, they were all attractive,” added a former network executive.

As for the most difficult aspect of filming the reality show, showrunner Bill Langworthy said he and his team often have to navigate through the many fans who’ve been rushing to SUR Restaurant in the years since the series’ 2013 debut.

“Customers want to see the cast working, but what they most want to see is the crew shooting while the cast is working,” he explained. “You can ask them, ‘Maybe put your phone down?’ but they don’t. They physically can’t.”