Home Real Housewives of Beverly Hills News RHOBH’s Kim Richards to Talk About Being a “Whipping Post as a Sister” in Upcoming Memoir, Plans to Dish on Her Life as an Actress and a Bravo Housewife

RHOBH’s Kim Richards to Talk About Being a “Whipping Post as a Sister” in Upcoming Memoir, Plans to Dish on Her Life as an Actress and a Bravo Housewife 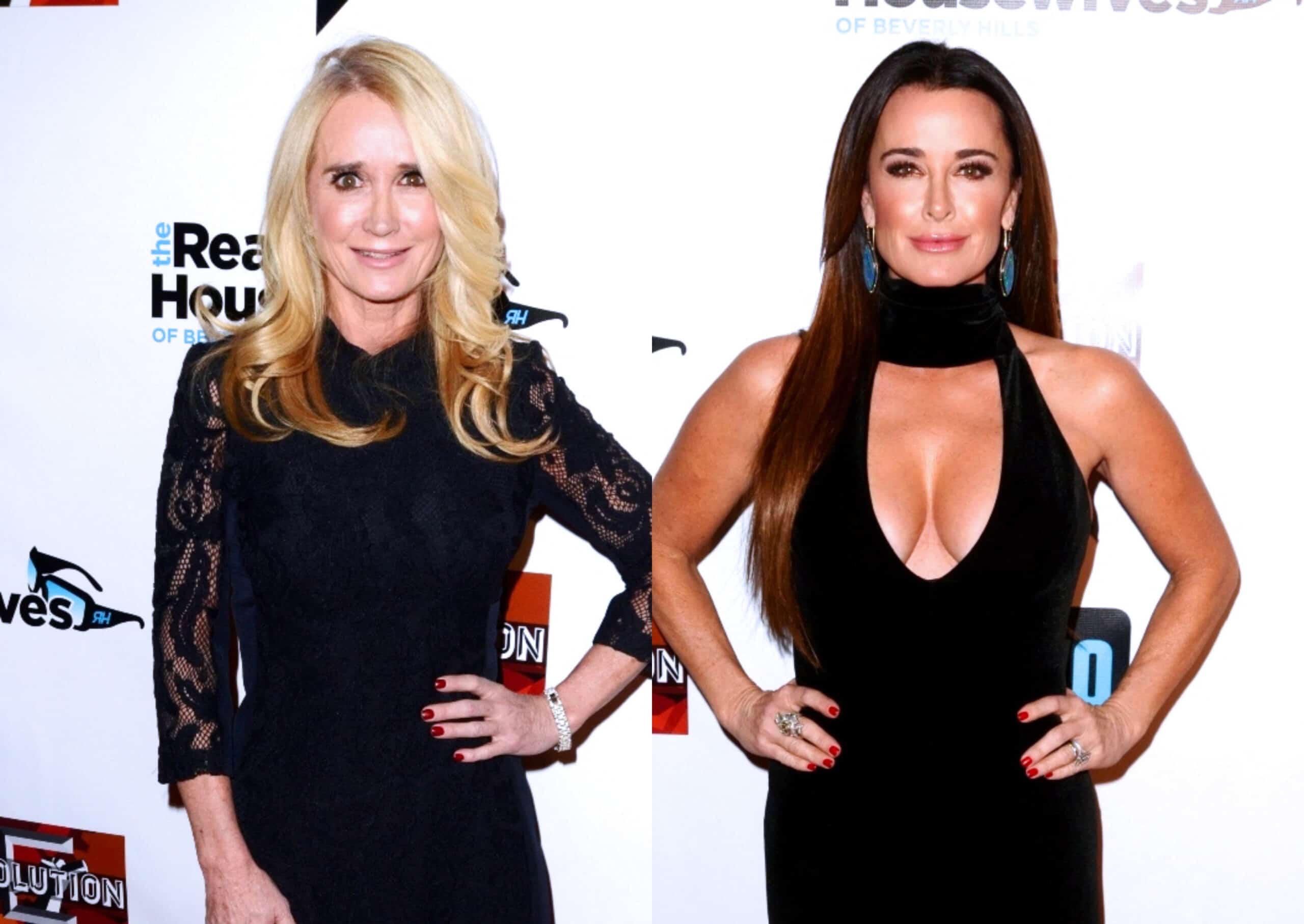 Real Housewives of Beverly Hills star Kim Richards is releasing an honest memoir that explores the many aspects of her life, including what it was like being a child actress, her experience as a Bravo housewife, and being a “whipping post as a sister.”

Since she first appeared on RHOBH as a full-time cast member in the show’s very first season, fans got a glimpse of the reality star’s complicated life, from working as a child actress to struggling with a substance abuse problem she failed to keep under wraps. But now, Kim plans to tell it all in her most raw form in a new memoir entitled The Whole Truth: The Reality of It All.

“I’ve come to learn that holding onto secrets is like holding your breath,” Kim said of her new book in a statement released by HarperCollins Publishers. “Finally, I feel strong enough to speak my truth. I am unafraid and unapologetic. I am ready.”

Kim revealed that she had finished the first draft of her autobiography at the very first BravoCon held in November 2019. She also announced that it would be published by HarperCollins. Now the memoir is finished and ready for release, and the prestigious publishing company stated that it’s nothing like other Hollywood tell-alls. They said it’s a “harrowing, all-too-real, and ultimately empowering story of a woman who has been through hell and back, endured, grew strong, and learned to become her own fiercest advocate.”

The book, which will be available for purchase on April 28, 2020, will also uncover the ugly, gritty details of Kim’s personal life. Kim, who is sisters with Kyle Richards and Kathy Hilton, also teases that she plans to reveal what it’s like to be treated as a “whipping post as a sister.”

“The soul-baring confession of a woman revealing what it was like to be treated like a show pony as a child star, as a disposable object as a wife, a whipping post as a sister, and as a tabloid commodity as a celebrity,” HarperCollins continued of the book’s contents. “But above all else, it is a triumphant tale of a determined woman who refused to be broken—a fierce, loving, and relatable human who is strong, flawed, and real.”

One of Kim’s ongoing storylines on RHOBH was her struggle to maintain a strong relationship with Kyle. As fans can likely remember, the two have shared many cringe-worthy scenes together throughout the years, like when they argued in a parked limo in season one, essentially exposing Kim’s alcohol abuse problem.

But today, Kim and Kyle appear to be on better terms, despite their deeply rooted issues and other more superficial qualms. Kim stopped being a full-time castmember on RHOBH back in 2015, but she has since appeared on the show from time to time in a lesser role.