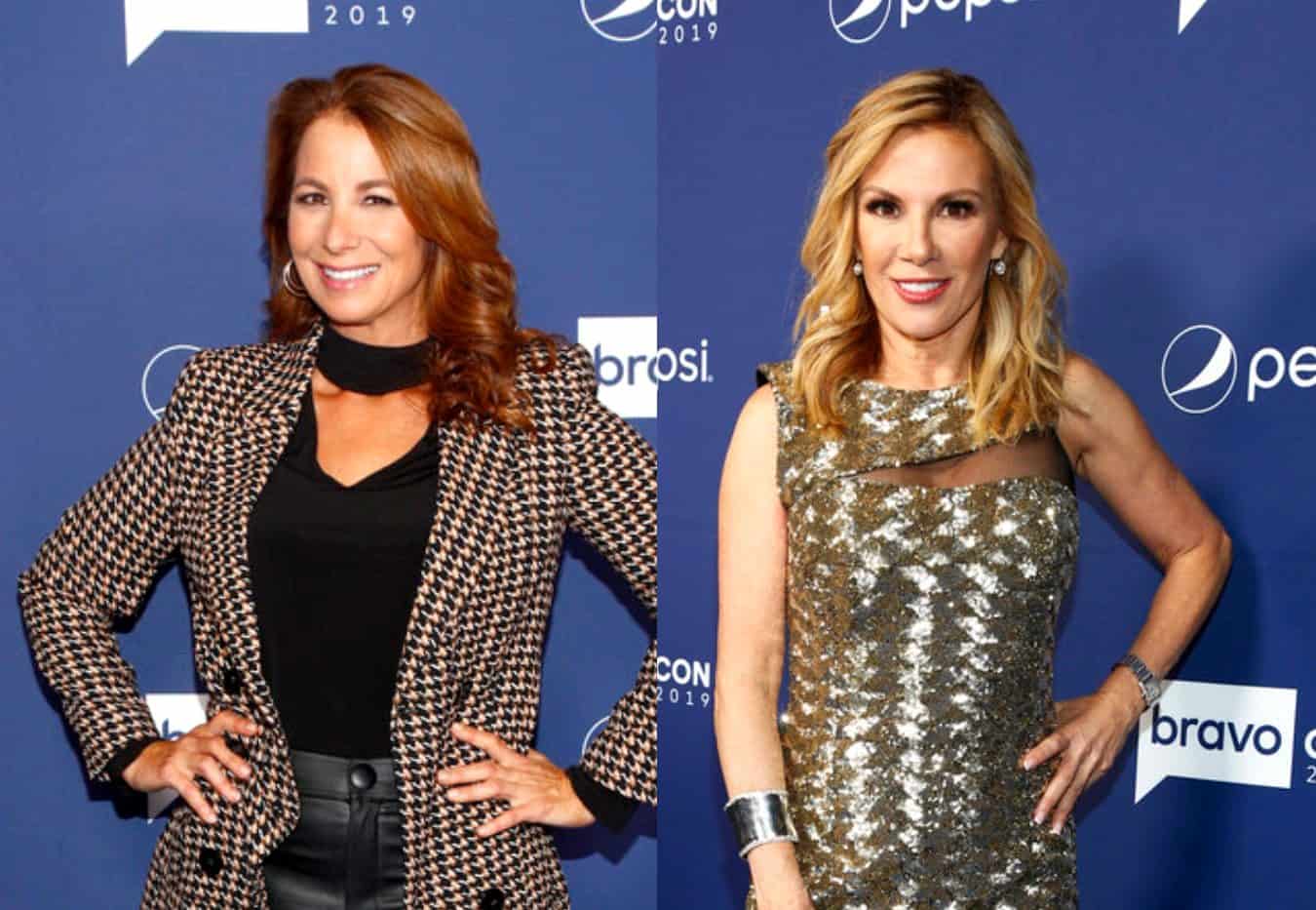 Ramona Singer reportedly snubbed her former Real Housewives of New York City co-star, Jill Zarin, at a member’s only club in London earlier this month, which led to Jill tearing up.

According to a new report, Jill and her friend, Ladies of London star Juliet Angus, were spending time with the stars of Made in Chelsea at a “prime table” at Loulou’s during a mystery dinner event when Ramona suddenly arrived and acted like a “total b***h” towards her former friend.

“Jill ran into Ramona and Ramona was a total b***h to her,” a source revealed to Radar Online of the February 6 incident.

“Ramona walked in and Jill was excited to see her,” the insider continued. “Jill and Ramona have been friends for years and Jill was thrilled to see her walk in. However, Ramona was not thrilled to see Jill. Jill walked over to Ramona to say hello and wanted to invite Ramona to sit at her table. They made eye contact and Ramona turned her back and started walking the other way.”

While Jill eventually caught up with Ramona later on, Ramona wasn’t interested in chatting.

“Ramona completely ignored her and acted like she didn’t know her,” the source shared.

Although Jill was visibly upset about the snub and even teared up at her former friend’s behavior, she quickly moved on from the incident.

“At the end of the day, Ramona is rude to everyone and Jill is apparently no exception,” the source claimed.

Prior to Jill’s awkward encounter with Ramona, the former reality star spoke to Jeff Lewis on his SiriusXM radio show, Jeff Lewis Live, about Ramona’s split from ex-husband, Mario Singer. Jill accused Mario of pushing her in 2011, which he denied.

This isn’t the first time Ramona has been accused of being rude.

Last April, The Real Housewives of New Jersey star Dolores Catania took aim at Ramona after learning she snubbed her ex-husband, Frank Catania, and refused to take a photo with him during an appearance on Watch What Happens Live.

“She’s like, ‘I’m not taking a picture with them,’” Dolores revealed to Us Weekly at the time. “She made everybody there feel awkward and bad and it was embarrassing for the people that were standing there to take the picture. … I left so angry. I’ve never seen somebody deliberately go out of [their] way to be rude to people like that.”

“I don’t want to know [Ramona]. I never want to be in her company. She is not for me, disgusting human being. … She’s a horrible human,” she added.

The Real Housewives of New York City returns to Bravo for season 12 on April 2 at 9 p.m.