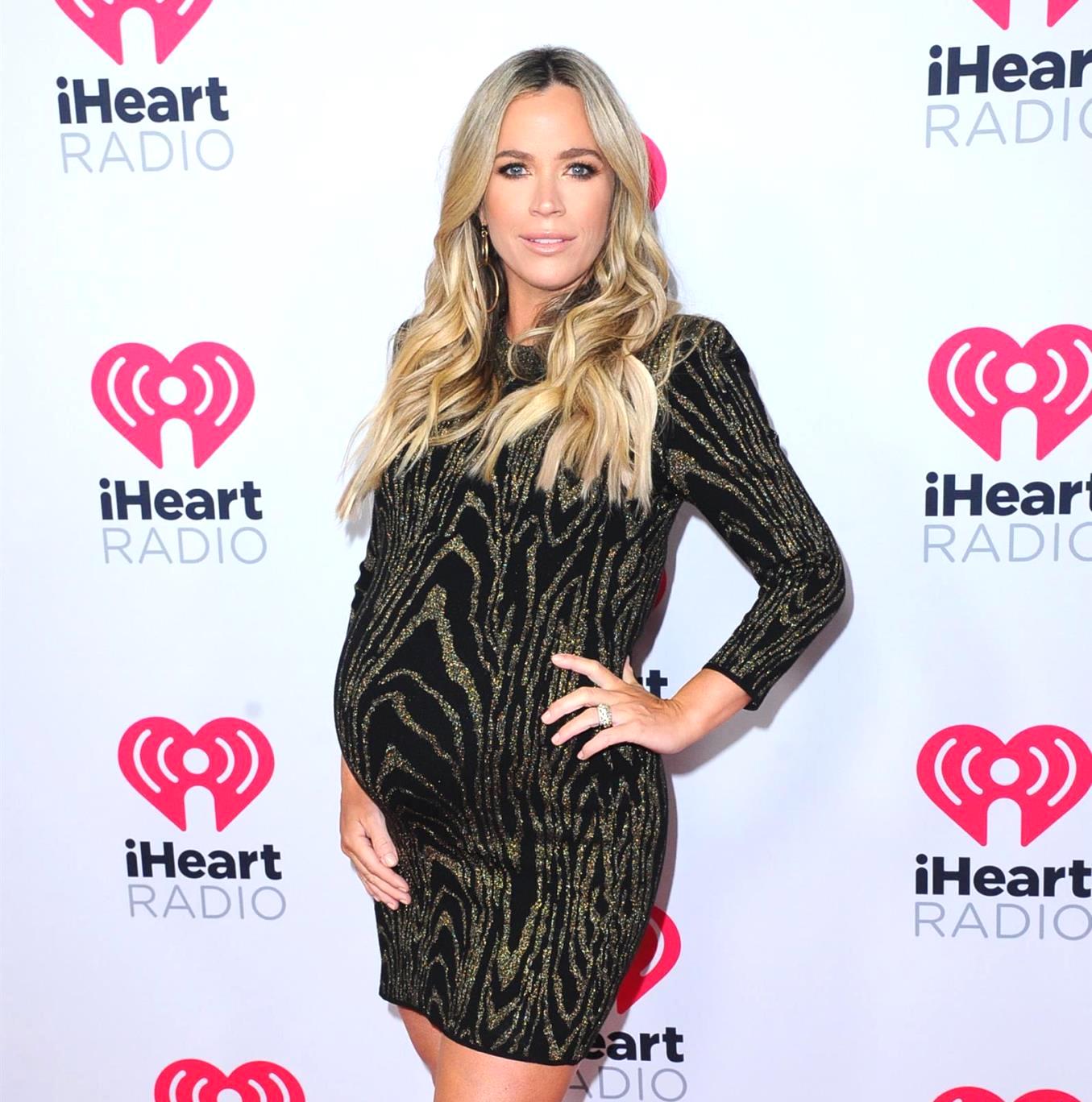 Teddi Mellencamp released a statement on Instagram after learning about the death of rapper Pop Smoke, who was tragically gunned down in a home invasion at a rental home she and her husband, Edwin Arroyave, own in Los Angeles.

Following the news of Pop Smoke’s death, the pregnant Real Housewives of Beverly Hills cast member took to her page to offer her condolences to the family of the 20-year-old victim but didn’t actually mention the rapper by name.

“Early this am we were informed by a 3rd party leasing and management company overseeing a rental home we own in Los Angeles that a shooting had taken place at the property,” Teddi began.

“Foremost, we would like to extend our prayers and condolences to the family and loved ones affected by this tragic loss of life,” she continued. “We aren’t aware of any of the details beyond what we’ve been told or seen reported on the news and at this time we would like to refrain from commenting further as we wish for the focus to remain on the law enforcement officers who are diligently doing their jobs.”

Pop Smoke shared a series of photos of himself and a friend at Teddi and Edwin’s rental home just hours before he was killed.

According to a report from TMZ on February 19, Pop Smoke hosted a party at the Hollywood Hills home on Tuesday night before being shot dead in an apparent home invasion robbery at 4:30 a.m. on Wednesday morning. As law enforcement sources explained, two men in masks and hoodies broke into the home and fired multiple shots at Pop Smoke. Then, after striking and critically wounding Pop Smoke, they fled the scene on foot.

While Pop Smoke was transported to a local hospital by ambulance shortly after the shooting took place, he was pronounced dead at the time of his arrival.

The report adds that while it is possible that Pop Smoke was the one renting Teddi and Edwin’s home, that information has not been confirmed. Also unconfirmed is whether or not the suspects, who remain at large, knew the rapper.

Our thoughts and prayers are with Pop Smoke’s family during this difficult time.