Bethenny Frankel’s New Reality Show is Announced! Former RHONY Star to Produce The Big Shot with Bethenny Competition Series! Get All the Details of Her New Show 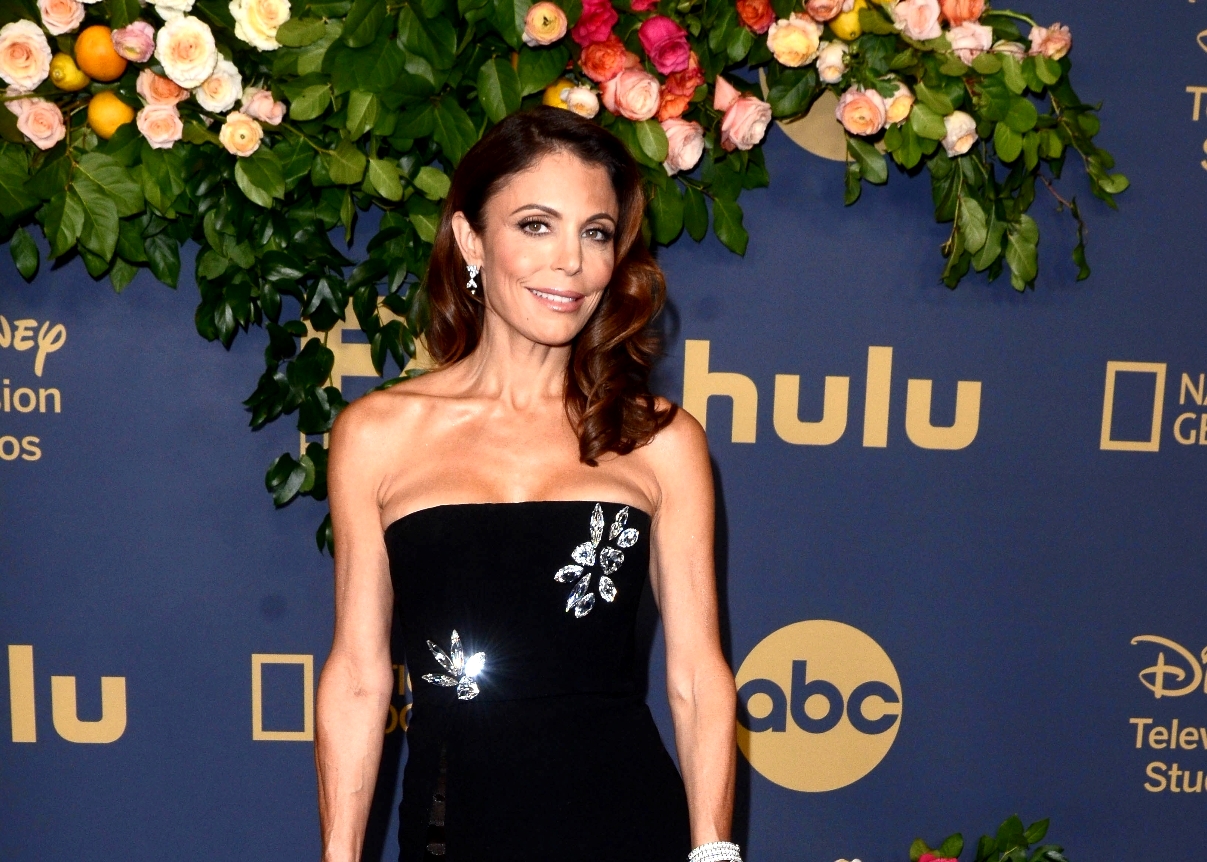 On Wednesday, February 19, a press release confirmed HBO Max has ordered eight episodes of The Big Shot with Bethenny, a new half-hour competition series produced by Bethenny and her B Real Productions, as well as Mark Burnett, MGM Television, and Big Fish Entertainment.

According to a report from Awards Circuit, the new series will follow a number of future business moguls competing for a chance to score a coveted position on Bethenny’s executive team at Skinnygirl.

Along the way, the men and women of the show will be given a series of real-life tasks and challenges that will test each contestant’s creativity and determination.

“I first met Bethenny when I put her on the first season of The Real Housewives of New York City and she’s always both impressed and entertained me,” Jennifer O’Connell, the executive vice president of original non-fiction and kids programming of HBO Max, said in a statement. “It’s incredible to see her empire continue to grow and I know that candidates will be clamoring to work for her.”

Bethenny, who confirmed her exit from RHONY in August 2019, also shared a statement about her upcoming series.

“Aside from motherhood, what truly defines me as a person is being a driven, passionate and hard-working woman determined to make the impossible possible,” Bethenny said. “My mantra is to come from a place of ‘yes’ and to find and create the solution. I am an executor of visions, and I share and impart that information to those who work with me. MGM has been neck-in-neck with me with ideas and their execution. I couldn’t be more thrilled to continue my longstanding relationship with Mark Burnett on this series and pay this American Dream story forward.”

At the time of her exit from RHONY, Bethenny revealed she would be focusing her attention on her life as a mom to daughter Bryn and her multi-year deal with MGM Television.