Home Vanderpump Rules Kristen Doute is ‘Sick’ of Being Left Out After She’s Not Included in Latest Episode of Vanderpump Rules, Plus She Teases New Show With Scheana Shay

Kristen Doute is ‘Sick’ of Being Left Out After She’s Not Included in Latest Episode of Vanderpump Rules, Plus She Teases New Show With Scheana Shay 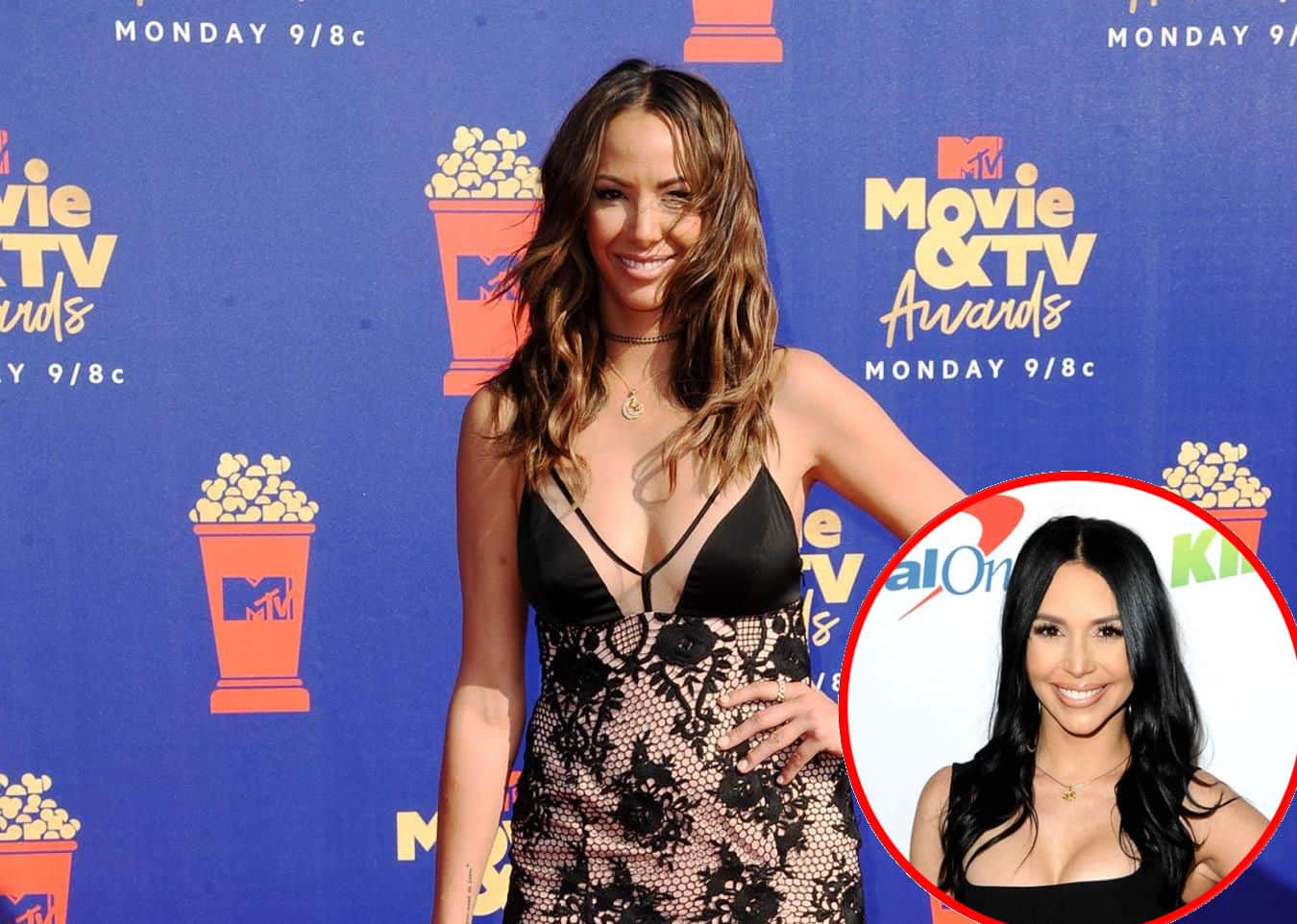 Kristen Doute took to Twitter on Tuesday night after being absent from the latest episode of Vanderpump Rules‘ eighth season.

In a series of tweets, Kristen made it clear that she was not happy with her producers’ decision to leave her out of the show before teasing a new YouTube series with her co-star and friend, Scheana Shay.

Following her post, one person said it was “bullsh*t” that Kristen was missing from Tuesday’s episode before adding that they are “sick” of not seeing her on every show.

“This is some BULLSH*T another [episode] with no [Kristen Doute] and I’m sick of it,” the fan stated.

The fan then shared a second tweet about her frustrations, which Kristen re-tweeted.

“I’m telling you what, I’m getting about damn sick of hardly seeing [Kristen Doute] on [Pump Rules]. Somebody fix this NOW,” the message read.

As her tweets continued, Kristen hinted at a potentially upcoming YouTube series with Scheana after a fan asked if the two of them were allowed to chronicle their lives on a new show.

“Would you and [Scheana] be allowed to make a YouTube series so we can actually see yalls lives?” the person asked.

“[Scheana] has that on lockdown don’t you worry,” Kristen teased, along with a winking emoji.

During Pump Rules season eight, Kristen endured a falling out with her longtime best friends, Stassi Schroeder and Katie Maloney, and she has still not made amends with the two of them.