Home Real Housewives of Dallas News Was LeeAnne Locken Fired From the RHOD After Racism Scandal? Cary Deuber Claims She Was, Plus Meet the Two Rumored New Cast Members of Season Five and See Photos

Was LeeAnne Locken Fired From the RHOD After Racism Scandal? Cary Deuber Claims She Was, Plus Meet the Two Rumored New Cast Members of Season Five and See Photos 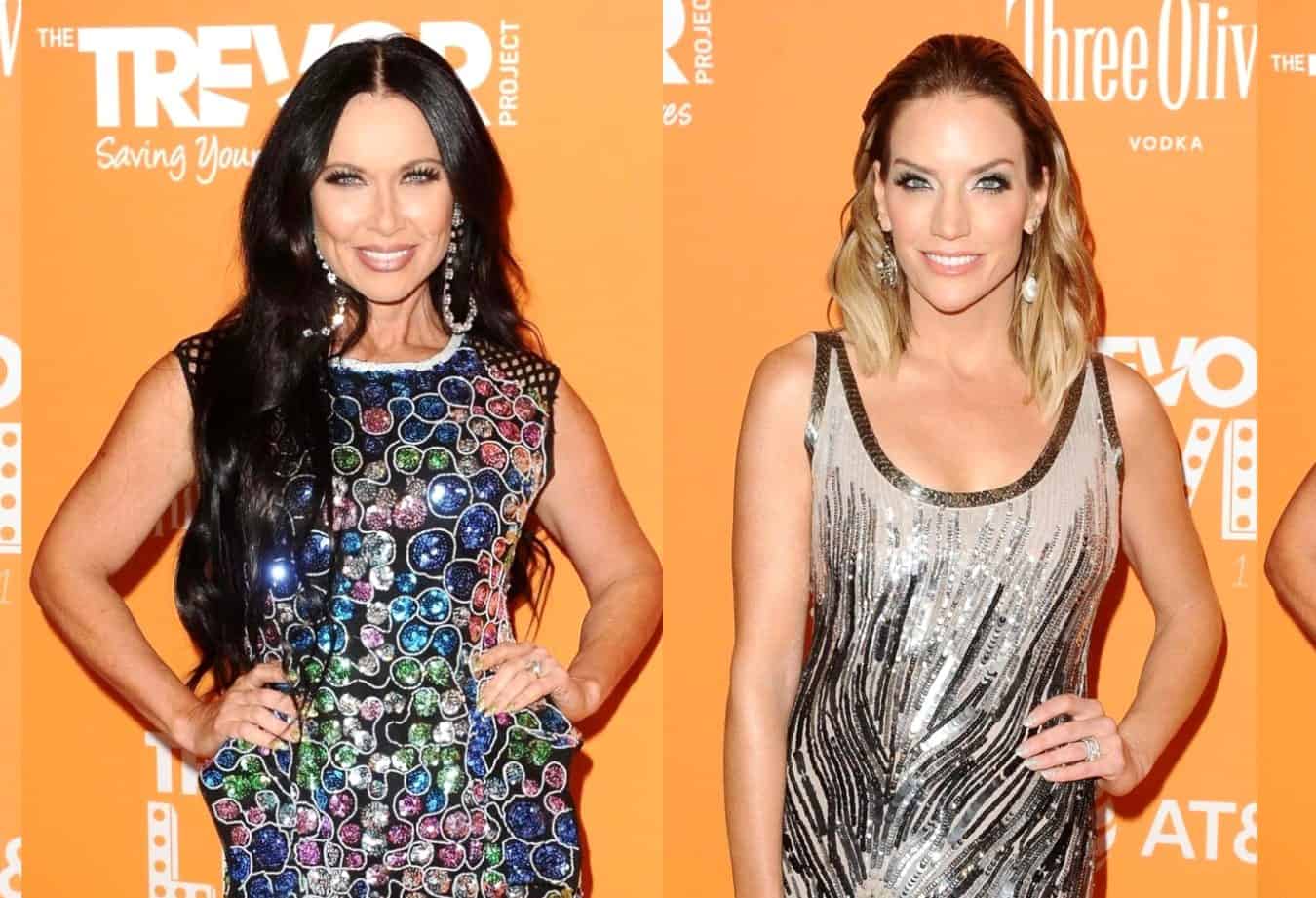 Was LeeAnne Locken fired from her full-time position on The Real Housewives of Dallas cast? According to Cary Deuber, the answer is, “Yes.”

During an Instagram Live session with her fans and followers on Wednesday, Cary was seen reacting to the news of LeeAnne’s exit from the Bravo reality series, which came months after she was accused of racism, by suggesting she was “fired” as photos of two potential new cast members were revealed by a fan page.

“LeeAnne is off RHOD… fired like me. Yay!” Cary proclaimed during her live chat.

Cary was demoted from her full-time role after season three.

Shortly after LeeAnne’s departure was confirmed, the Bravo Boy on Instagram, who is known to be a good source for RHOD news, revealed that two new members had allegedly been added to the cast for season five before sharing the photos of both women.

First, he revealed that Dr. Tiffany Moon, a friend of D’Andra Simmons, would be featured on the upcoming season.

On Instagram, Tiffany, a wife and mom who works as an anesthesiologist, describes herself as a “wannabe comedienne” and is followed by several cast members, including Brandi Redmond, Stephanie Hollman, and Kary Brittingham. 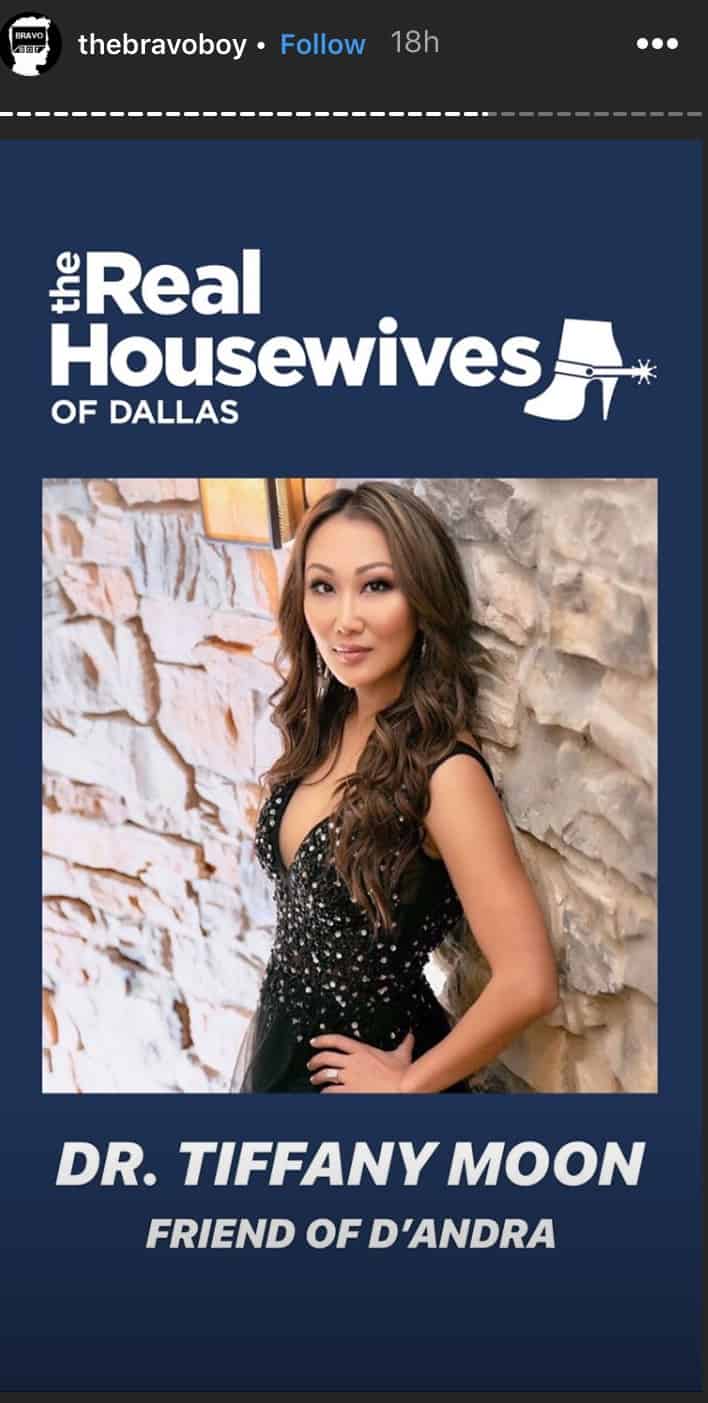 Tiffany shared the photos below of herself and Kary in January.

Next, the Bravo Boy declared that Jennifer Long, a friend of Kameron Westcott, would also be featured.

According to Jennifer’s Instagram page, which is also followed by the cast, Jennifer describes herself as a realtor, wife, model, and mom. 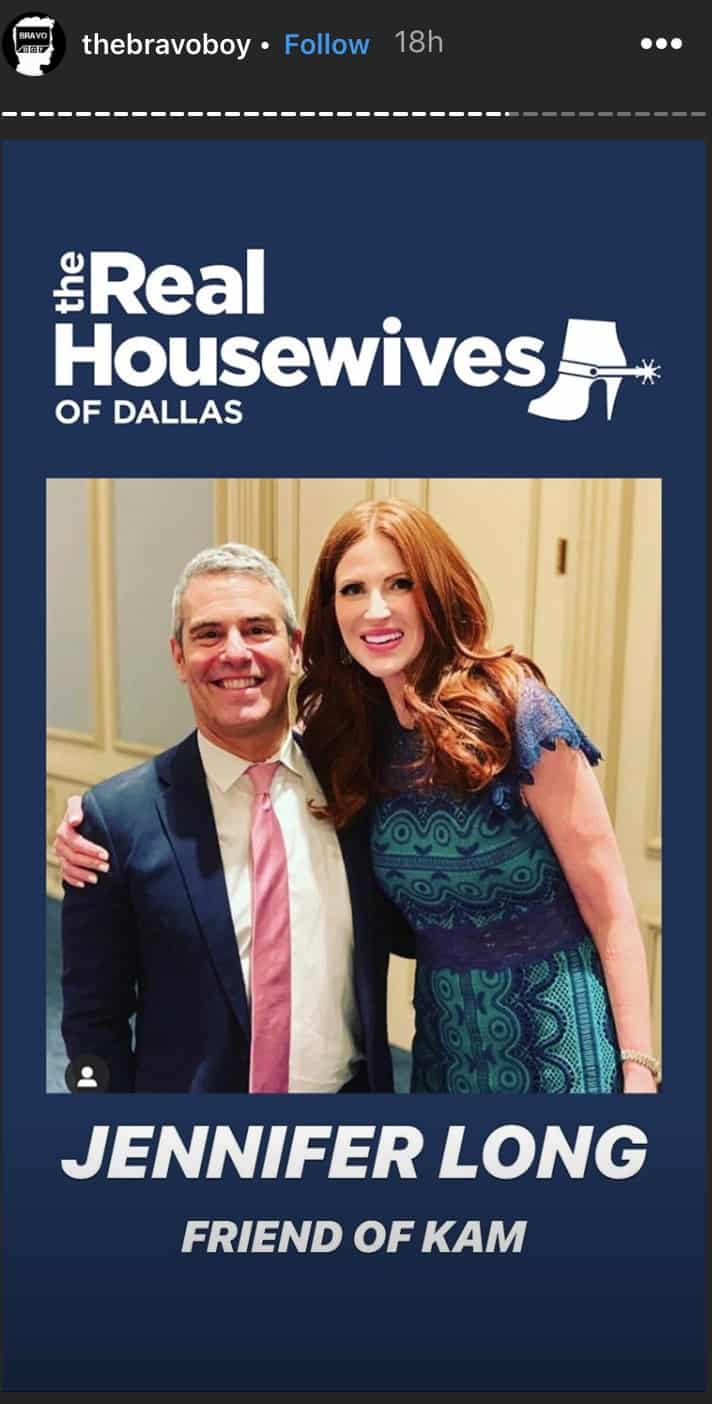 Below is a photo of Jennifer with Kameron taken last summer.

The Real Housewives of Dallas season five will air on Bravo sometime later this year.