Home Real Housewives of Dallas News LeeAnne Locken Announces She is Leaving the RHOD After Controversial Season, See What She’s Saying as Her Co-Stars Speak Out

LeeAnne Locken Announces She is Leaving the RHOD After Controversial Season, See What She’s Saying as Her Co-Stars Speak Out 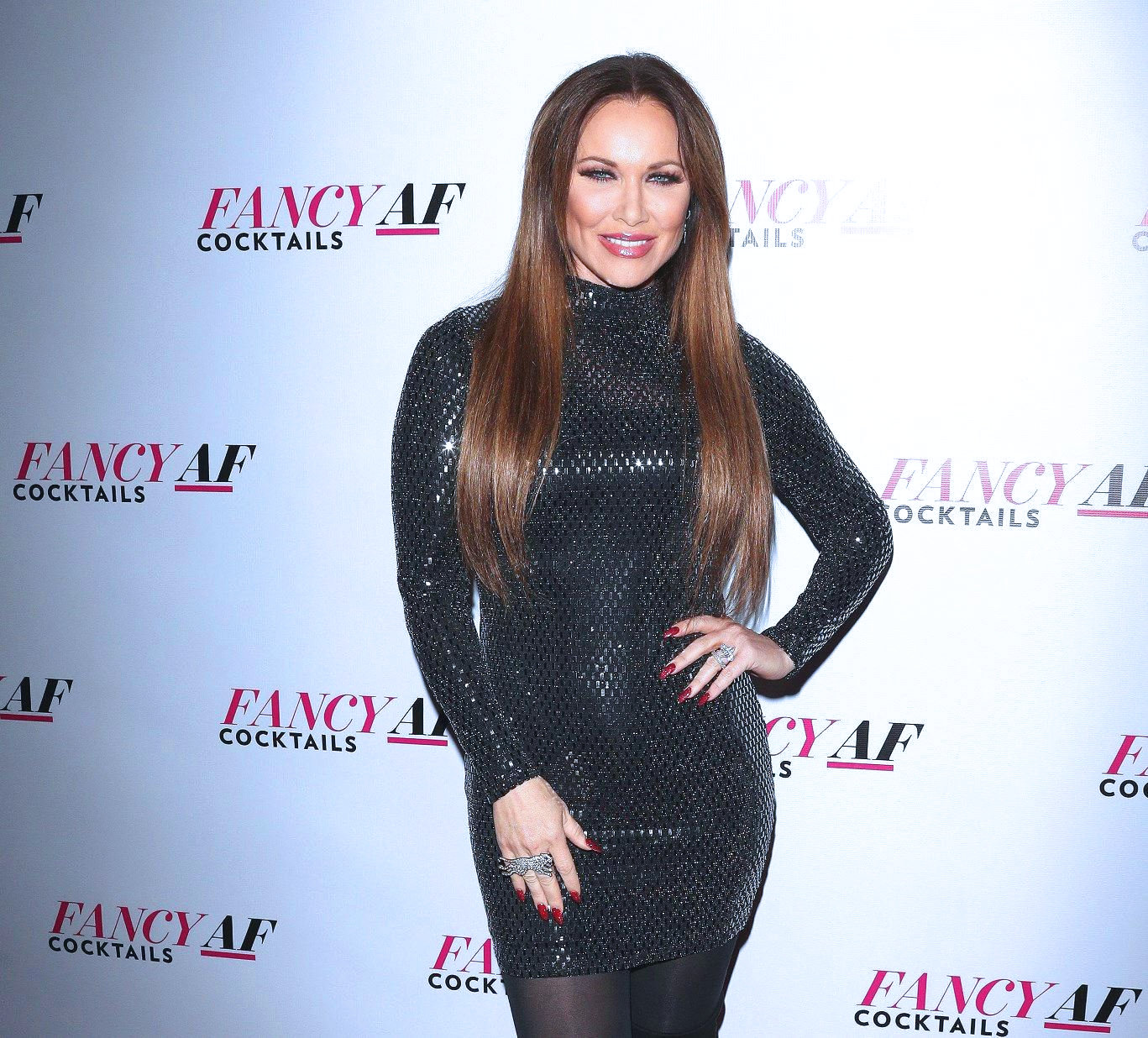 LeeAnne Locken is leaving The Real Housewives of Dallas after appearing on the series in a full-time role for each of the show’s first four seasons.

Following a controversial racism scandal during season four, LeeAnne officially revealed she would not be appearing on any future seasons of the series before sharing what she will be focusing on as the returning cast members of the show speak out ahead of season five.

“The last four years have been a trolley-slapping good time but after much consideration, I have made the personal decision to step away from RHOD,” LeeAnne said in a statement to Us Weekly on February 25.

“Getting to share my wedding with the viewers last year brought me tremendous joy, however, the season was very personally challenging for me,” she continued. “I am looking forward to stepping away from the cameras and spending quality time with my husband and friends, traveling, but most importantly, getting back to philanthropy, which was my main reason for joining the show.”

“Thank you to everyone who has laughed and cried with me along the way,” LeeAnne added. “It’s been an amazing journey, and yes my pantyliner is still exhausted. There are so many exciting things on my horizon that I can’t wait to share with you.”

LeeAnne also shared a message with her fans and followers on Instagram.

Throughout her time on RHOD, LeeAnne was seen getting engaged and married to Rich Emberlin while also being extremely candid about her struggles with depression and suicidal thoughts.

LeeAnne was also involved in a ton of drama, including her highly-publicized feud with co-star Kary Brittingham, during which she made a number of racially insensitive comments towards the Mexico native and slammed her as a “chirpy Mexican.”

After being accused of being a racist, however, LeeAnne denied any such thing, saying in a statement that she doesn’t “have a single bone [in her body that] believes in discrimination.”

While Kary hasn’t yet commented on LeeAnne’s exit from RHOD, she did share a photo of herself and Stephanie Hollman on Tuesday night that seemed to hint that production on season five is in full-swing.

“I am so thankful for this beautiful friend. [I’m] looking forward to many new adventures together. Thank you for always being there for me,” Kary wrote, along with he RHOD hashtag.

As for the rest of the cast, Kameron Westcott reacted to the news of LeeAnne’s departure on her Instagram Stories after a fan a suggested that she would have to save the franchise after LeeAnne, who they suggested was the one who brought the drama, left the series.

“Aw thanks for the love!!” Kameron wrote. 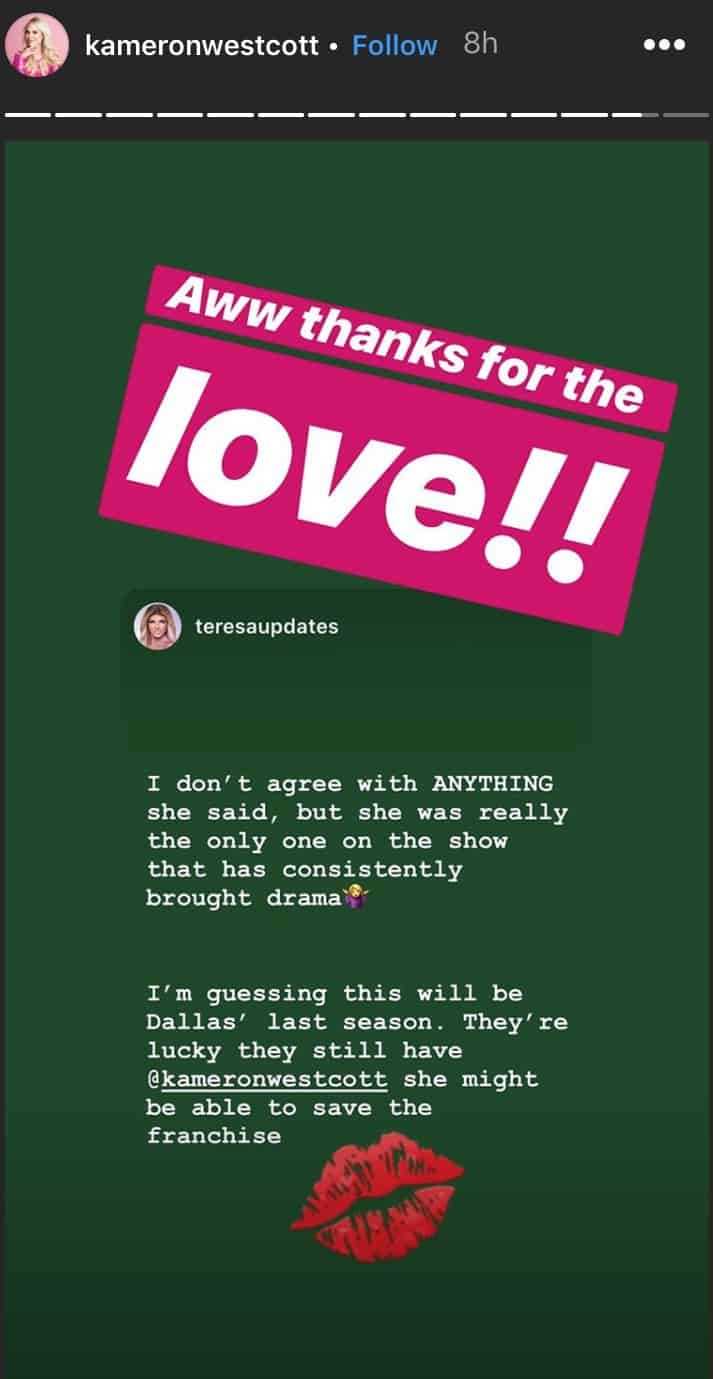 As for D’Andra Simmons, she looked back on her time with LeeAnne on RHOD by sharing a clip of Watch What Happens Live in which Andy Cohen mentioned the time she seemingly poked fun at LeeAnne by wearing her L’Infinity dress to a group event and described the moment as an “implosion.” 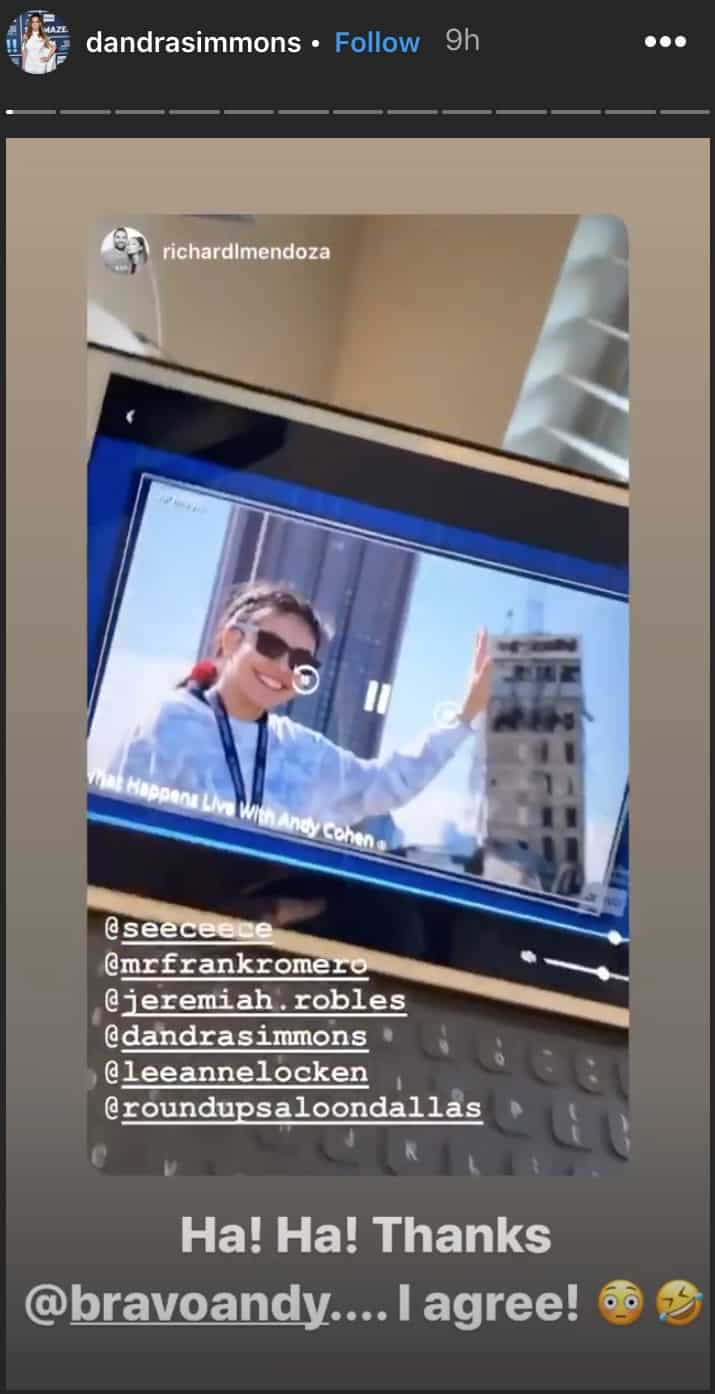 The Real Housewives of Dallas is expected to begin filming its fifth season soon.