VIDEO: LeeAnne Locken Accused of Racism After Calling Kary Brittingham a “Chirpy Mexican” in the RHOD Midseason Trailer, See What She’s Saying About the Claim 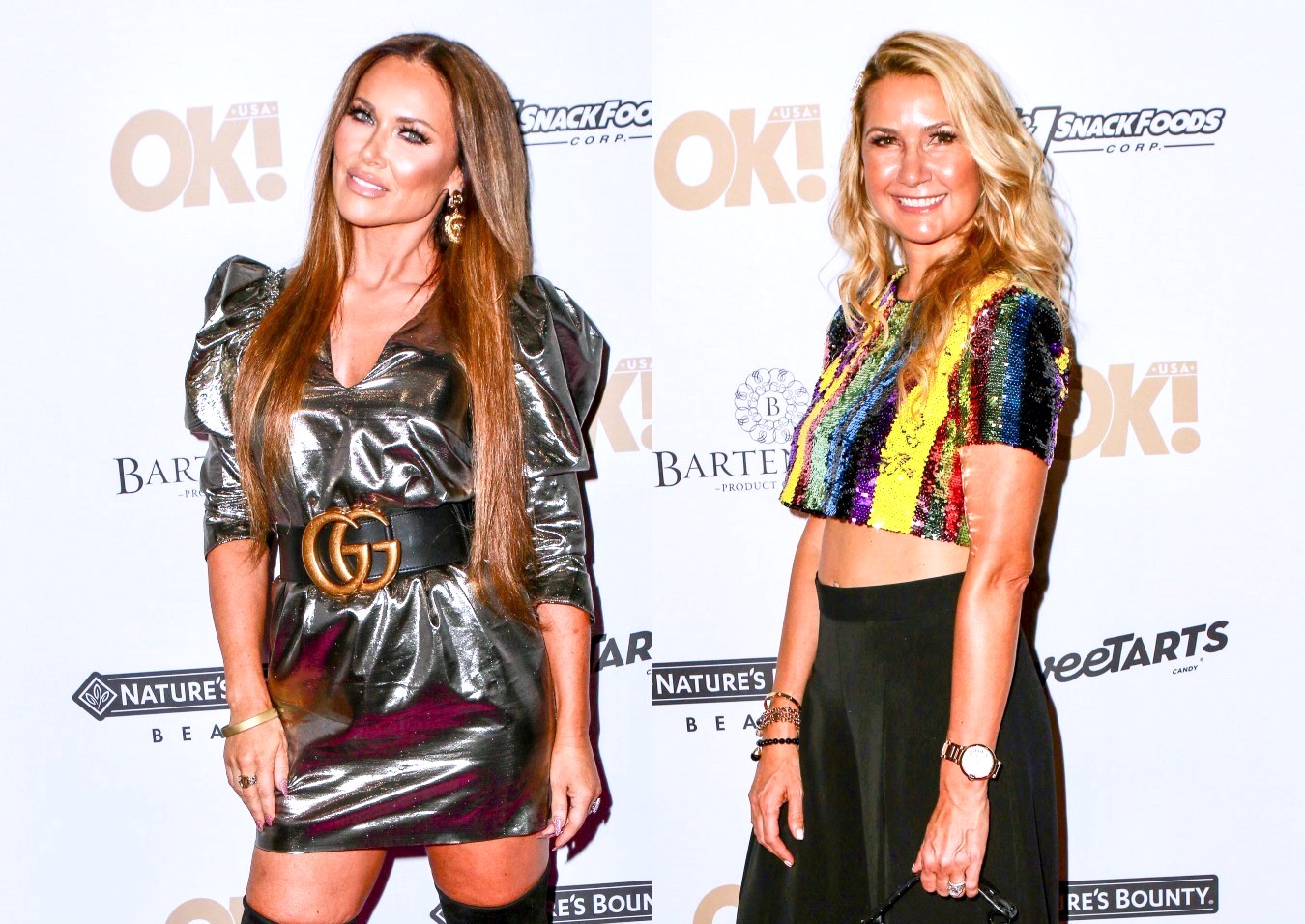 In the just-released RHOD midseason trailer, LeeAnne’s ongoing feud with Kary reaches a breaking point after Kameron Westcott admits that LeeAnne has made her feel guilty for spending more time with Kary than her.

“Do you think LeeAnne makes you feel a little guilty for hanging out with me more than her?” Kary asks Kameron in the new clip.

In another scene, the tension between LeeAnne and Kary intensifies after LeeAnne slams Kary as a “chirpy Mexican” while telling Kameron her co-star always “has to have her way.”

????#RHOD MIDSEASON TRAILER???? Hope everyone is enjoying this season so far, but there is so much left to come!! ???? Let’s talk about it in the comments!! Who is ready for tonight!? pic.twitter.com/B4YTKTzXjG

In a number of scenes that follow, Kameron and Stephanie Hollman are seen telling Kary what LeeAnne said before LeeAnne is seen mentioning Kary’s ethnicity yet again.

“Come on, Mexican! I thought you were all Mexican and strong!” she yells.

Later on in the RHOD midseason trailer, D’Andra Simmons confronts LeeAnne at an event by stating that her comments were “bullish*t.”

“It’s not my opinion. It’s everybody in the f**king country’s opinion, LeeAnne! For God’s sake!” D’Andra fires back.

In a confessional, Brandi Redmond is asked, “Do you think she’s a racist?” Brandi is unable to give a definitive answer.

Following the release of the midseason trailer, LeeAnne was confronted with the allegations of racism on Twitter and quickly shot down the rumors.

“I am NOT a racist,” she insisted.

Also in the RHOD midseason trailer, D’Andra comes to blows with her mother, Dee Simmons, who spotlights the fact that she hasn’t had any children, and Brandi is faced with the possibility of adopting a fourth child.

“Bruin’s biological mother… She’s pregnant again,” Brandi tells Stephanie before adding, “I just don’t know if I can handle another one.”