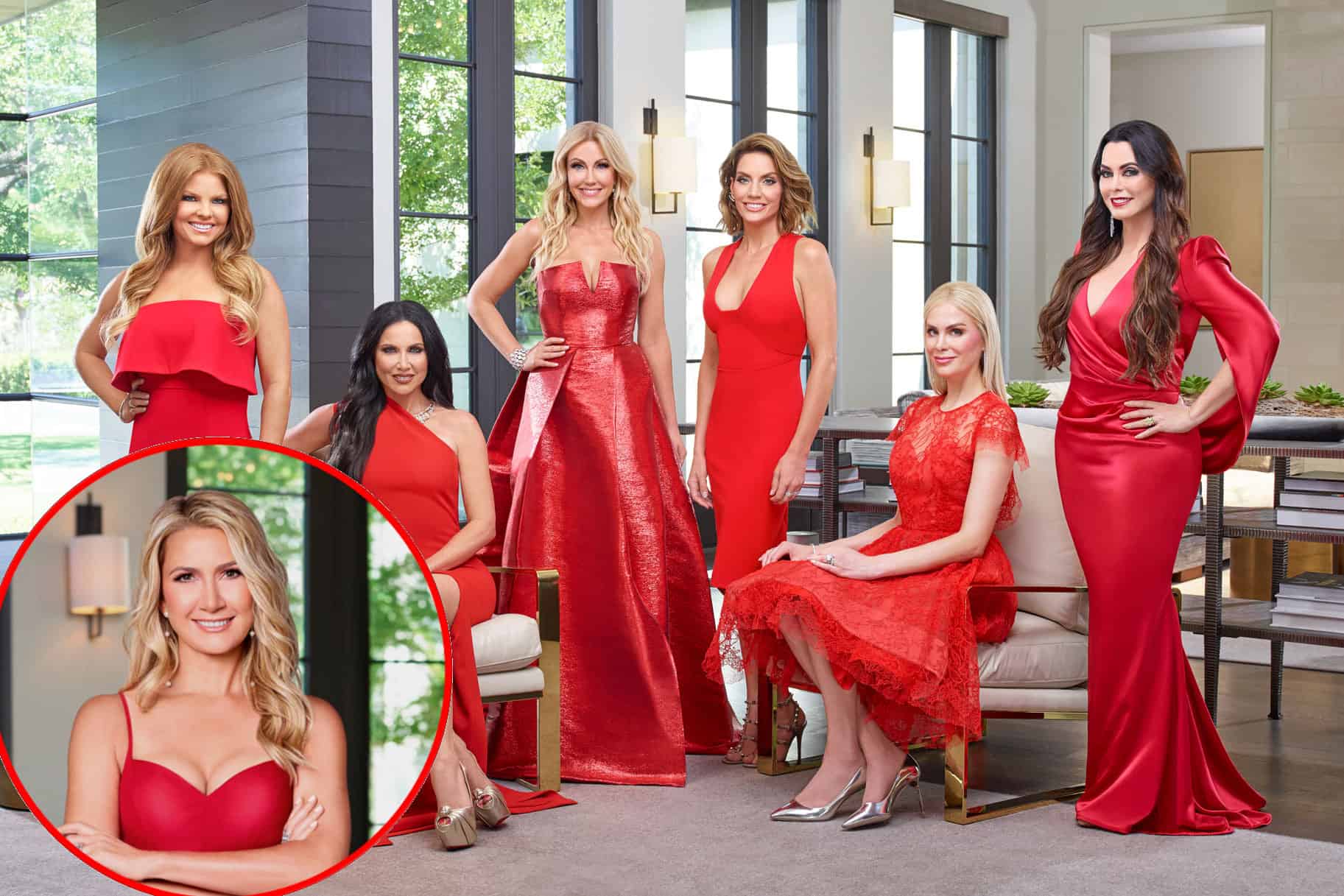 The Real Housewives of Dallas‘ fourth season is returning to Bravo TV this September. On Wednesday, the network gave fans their first look at the drama that is to come.

In the just-released trailer, LeeAnne Locken, Brandi Redmond, Stephanie Hollman, Kameron Westcott, and D’Andra Simmons are seen returning for the upcoming season with their newest co-star, Kary Brittingham, a mother of four who hails from Guadalajara, Mexico.

Cast member Cary Deuber will also be returning to the RHOD for season four but only in a “friend” role.

As the trailer begins, fans see the cast attending the funeral of Brandi’s family’s pet bunny. Then, LeeAnne and her now-husband, Rich Emberlin, are seen getting married.

Next, tensions between the cast members are spotlighted as D’Andra takes aim at LeeAnne for labeling someone “a yappy chihuahua.”

“You know, in today’s climate, you can’t say something like that,” D’Andra says.

“Yeah, in today’s climate, you shouldn’t say that your husband’s cheating on you when you don’t have evidence,” LeeAnne replies, giving a nod to D’Andra’s season three claims against Rich.

D’Andra and her mother, Dee Simmons, are also at odds, as are Brandi and Kameron, who are seen in a screaming match during a group meal with their co-stars.

Amid the drama, the Real Housewives of Dallas cast is seen meeting their new co-star, Kary, and her husband Eduardo before embarking on a cast trip to Thailand.

Although the ladies appear to enjoy one another’s company at times while on vacation, a number of spats are featured. This includes a dispute between LeeAnne and Brandi and another between Stephanie and Kameron.

“She likes to give sh*t but she cannot f**king take it,” Kary tells Kameron and Brandi of one of their co-stars. “I’m sick of people like that!”

As for Cary, she opened up about her reduced role this season in a statement.

“Our practice has grown so much that I need to focus on managing what we built at Lemmon Avenue Plastic Surgery & Laser Center,” she told Us Weekly. “I’m also working on a new filmed project that I’m super excited about. Have no fear, you will see me and my sarcasm on RHOD!”

The Real Housewives of Dallas season four premieres on Wednesday, September 4 at 9 p.m. on Bravo TV.