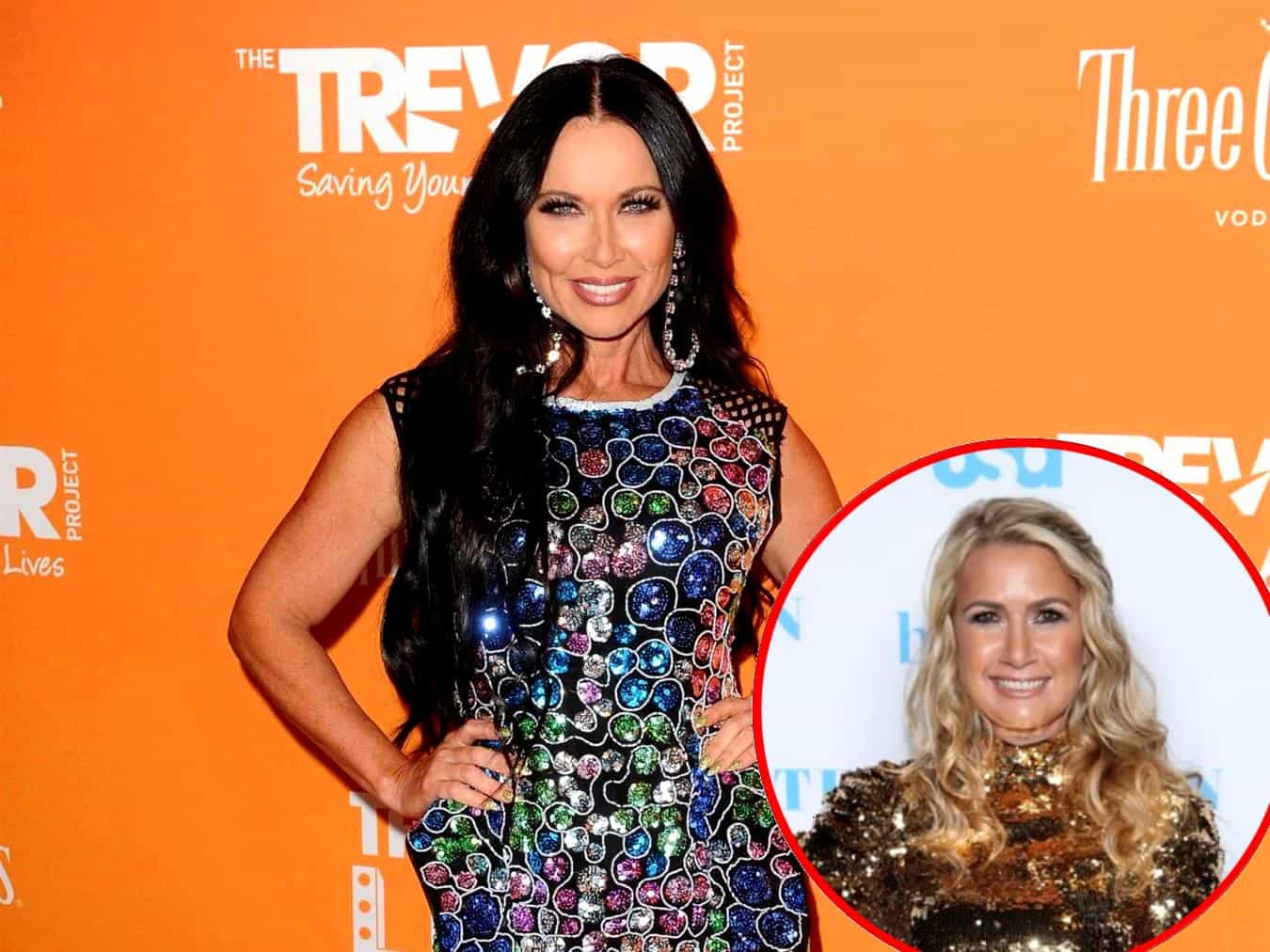 LeeAnne Locken has been accused of being negative on The Real Housewives of Dallas, but according to her, she wasn’t the only “negative Nellie” in Mexico.

During a new interview, LeeAnne opened up about the drama she faced on the cast trip, explained why she had her guard up with Kary Brittingham, and slammed her co-stars for having double standards.

“Let me just tell you, everybody in Mexico b***hed on that car ride,” LeeAnne shared during an appearance on People’s Reality Check. “That was legit nauseating. Most of us suffer from car sickness. So, two-and-a-half hours of [back and forth] and bottles of champagne flowing… I was one drunk little girl by the time we got to the house.”

According to LeeAnne, she made jokes about the stairs and lack of handrails because she thought they would be funny to her co-stars, not because she was trying to be negative. However, because of what she said was strategic editing, she was painted as the “negative Nelly” of the trip.

As for her behavior towards Kary, LeeAnne said she was warned about Kary’s impending attack prior to the trip.

“I knew before going on that trip that Kary Brittingham hated me. So my guard was up,” LeeAnne recalled, “and then she was like, ‘Let’s stay in the same room.’ And I was like, ‘Hell to the no, no no! What, are you going to kill me in my sleep?’”

Although LeeAnne has been accused of using her stories regarding the past abuse she’s faced “for attention” and to get “people to pity me,” she told the Reality Check hosts that she chose to reveal her past struggles in an effort to connect with others.

“If I share an intimate story with you, it’s because I want you to understand at some core, deep level, who I am,” she explained.

LeeAnne went on to say that when it comes to her co-stars, she’s held to a much higher standard than others.

“Everybody can do whatever they want and it’s okay,” she said. “Can you imagine if I was the one in Copenhagen that had pushed [D’Andra Simmons]’s chest? There was a stairwell that went straight down to that dungeon behind me. I could have easily gone over the sofa, down the stairwell, broken my neck, something terrible.”

“If I had pushed her, we would still be talking about it,” LeeAnne added.