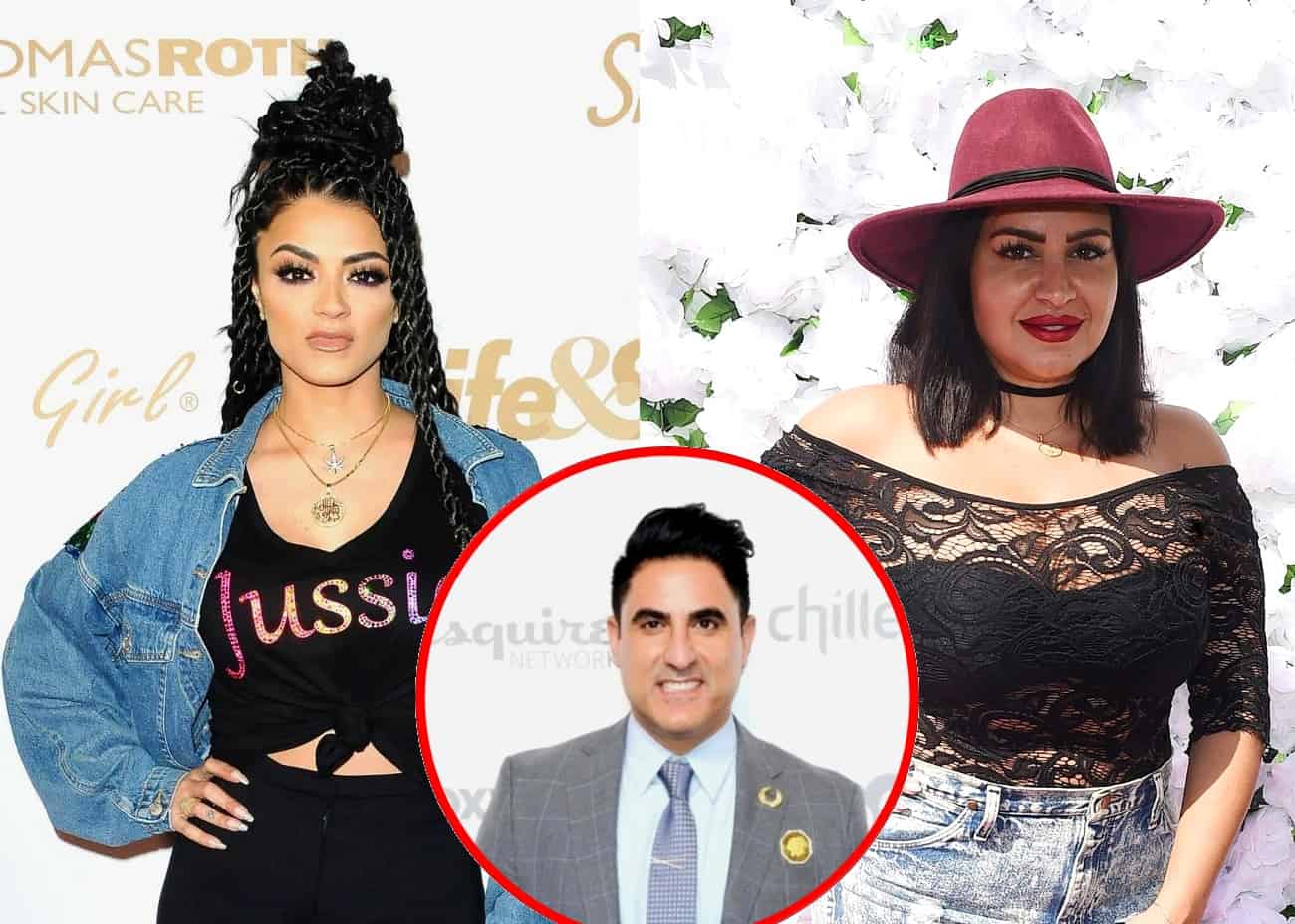 Golnesa “GG” Gharachedaghi is definitely all-in on Team Reza when it comes to the feud going on between Reza Farahan and Shahs of Sunset co-star Mercedes “MJ” Javid.

During an appearance this week on Watch What Happens Live, the Shahs star shared her thoughts on the current scandal that’s taking over this current season.

“I’ve been at the tail end of the stuff that MJ has plotted year after year after year,” she said when Andy Cohen asked about the setup accusations against MJ. “I do [believe MJ set it up],” she added, “100% I believe that.”

The allegation is that MJ manipulated Destiney Rose into bringing up claims about Reza’s husband Adam Neely sending inappropriate text messages to their friend Ali Ashouri and also being flirty with other men. When asked what MJ would stand to gain from the situation, GG wasn’t sure.

“That’s a good question,” she stated, “I don’t know what her motives have been for the last 10, 11 years coming for me about random stuff. I don’t know, I think she just thrives on it.”

GG also revealed she was “very upset” with Destiney when the allegations first came out. “I was upset for a while about the way she approached the whole scenario,” she said. “It was shady, there was a lot of times she could have approached both of them and she waited until the house warming party. To each their own.”

GG added that she has not yet met MJ’s son Shams, but she isn’t holding a grudge against the child: “He’s an innocent kid in this situation,” she said, “I don’t dislike baby Shams.”

The Shahs star also took to Instagram recently to share a photo of her growing baby bump: