RHONJ Star Margaret Josephs Slams Ramona Singer for Being Mean to Fans, Implies Ramona’s Friendship With Melissa Gorga Might Be a Bit One-Sided 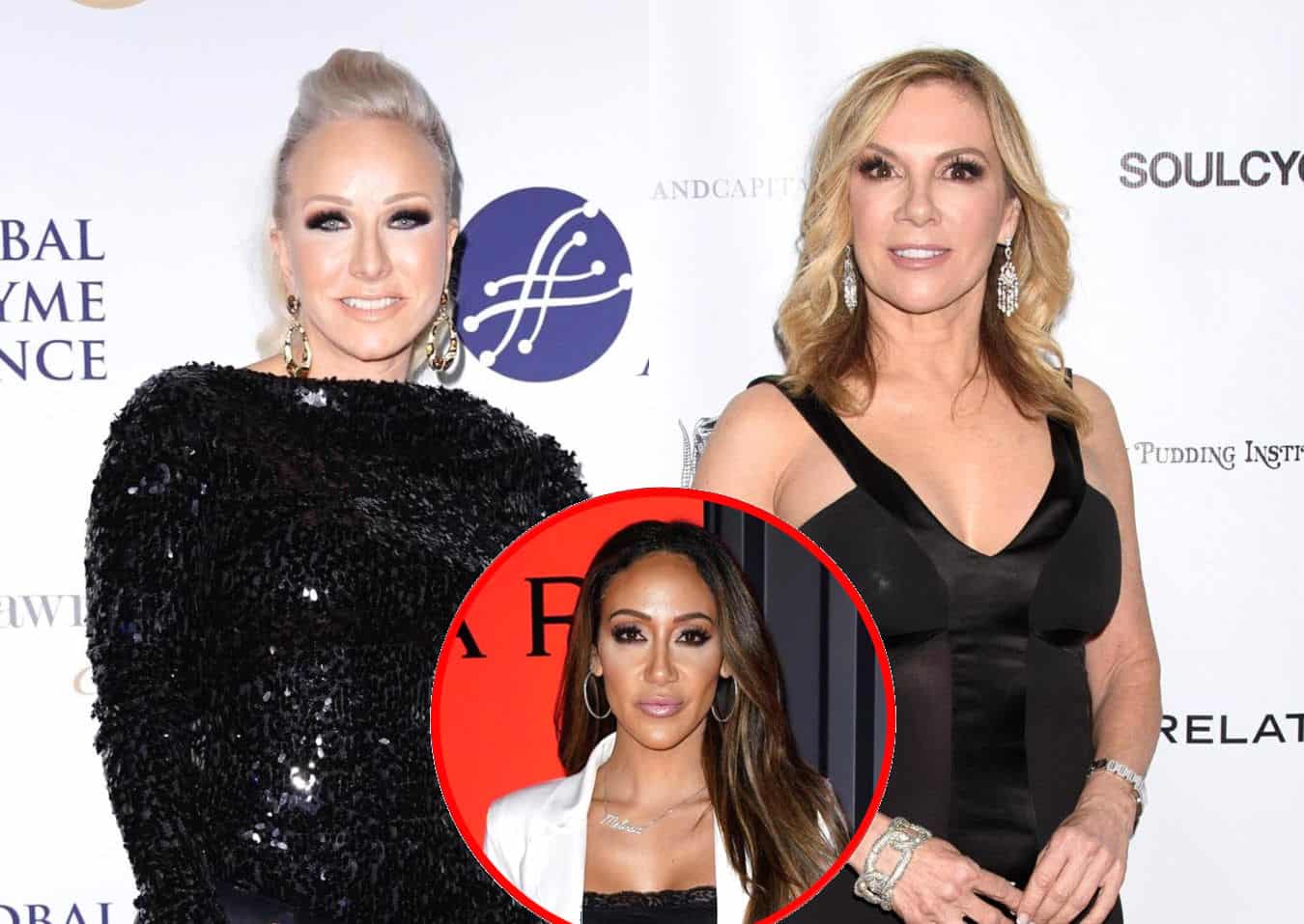 “Ramona goes hot and cold with me. It’s not that she’s not nice to me. I feel she’s not good to the fans,” Margaret said on the Out in the Wild podcast on March 2. “She says she doesn’t like to take pictures. I think you have to have a certain humility being on a TV show. I think we would not be on TV if it wasn’t for fans. If someone wants a picture and I don’t have a stitch of makeup on, I don’t give a sh*t. I’m doing it.”

“[Ramona’s] behavior is embarrassing,” she continued.

Margaret then referenced comments made by her RHONJ co-star, Dolores Catania, who has taken aim at Ramona on a number of occasions due to the way she treats others.

“I loved what Dolores [Catania] said to her. ‘Don’t be on a show if you’re not gonna take pictures,’” Margaret stated. “I think that behavior is not acceptable. I hope that enlightens her, but there has to be some humility. This doesn’t last forever and you have to be good to people and people who want to be with you and take a picture with you at your f**king age.”

“Get up and take a goddamn picture because one day this will go away,” she advised.

As for Ramona’s friendship with Melissa, Margaret said the RHONY star is more invested than her co-star.

“Ramona loves her because she’s gorgeous and fun and fabulous and she’s young. They’re genuinely friends [but] I think Ramona loves Melissa more than Melissa loves Ramona,” she suspected.

Margaret then spoke about the Real Housewives of New York City cast, revealing that in addition to being fans of Sonja Morgan and Luann de Lesseps, she’s “very, very close with” Dorinda.

“Dorinda I’m very, very close with. Joe and I have been to her home in The Berkshires. I adore Dorinda,” she revealed. “I love her. I love doing events with her. We have a great time. My husband adores her. It’s like he has two wives when we’re together. She’s great, great, great.”